Stockholm is a 2018 American crime drama film written, produced and directed by Robert Budreau. It stars Ethan Hawke, Noomi Rapace, Mark Strong, Christopher Heyerdahl, Bea Santos and Thorbjorn Harr. The film premiered at the Tribeca Film Festival on April 19, 2018 and will be released on April 12, 2019 by Smith Global Media.[ 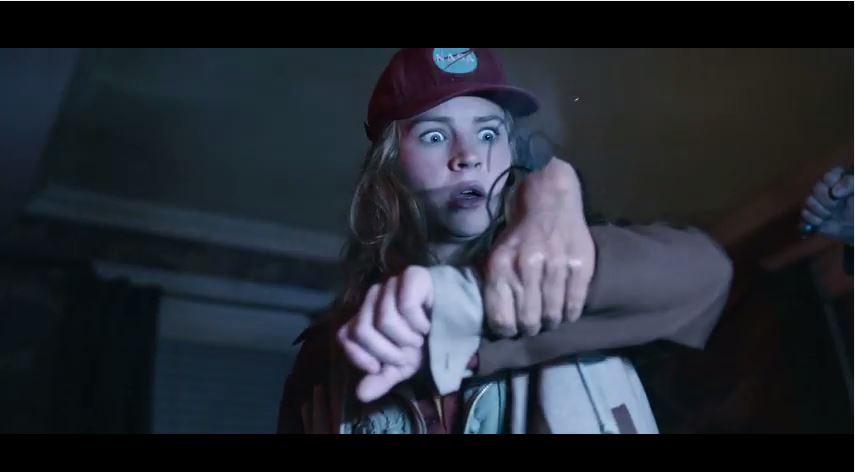 New Video From Reignwolf - Over & Over On Friday, Reignwolf finally drop their extremely anticipated debut album, Hear Me Out. This discharge comes seven...