Pre-production continues on Warner Bros.’ upcoming Suicide Squad and director David Ayer has released another image from the set, this time teasing a trip to DC’s most famous hospital, Arkham Asylum! Check it out below.

Created by Dennis O’Neil and Irv Novick, Arkham Asylum has become home to many members of the Suicide Squad in the source material, including Deadshot, Blockbuster, Poison Ivy, Harley Quinn, and of course, The Joker.

Written and directed by Ayer, Suicide Squad is set to star Will Smith as Deadshot, Margot Robbie as Harley Quinn, Jared Leto as The Joker, Jai Courtney as Captain Boomerang, Cara Delevingne as Enchantress, Joel Kinnaman as Rick Flag, and Viola Davis as Amanda Waller. The film will hit theaters on August 5, 2016.

Originally created by Robert Kanigher and Ross Andru back in 1959, the group was retooled into its current iteration as villains working off their sentence by John Ostrander. The team has included countless DC villains (and heroes) among its ranks throughout the years. It’s also been a staple of recent DC media, “Arrow” introduced their own version of the team in the most recent season of the series and the recent animated film, Batman: Assault on Arkham, offered another version of the team. [Article via Comingsoon.net] 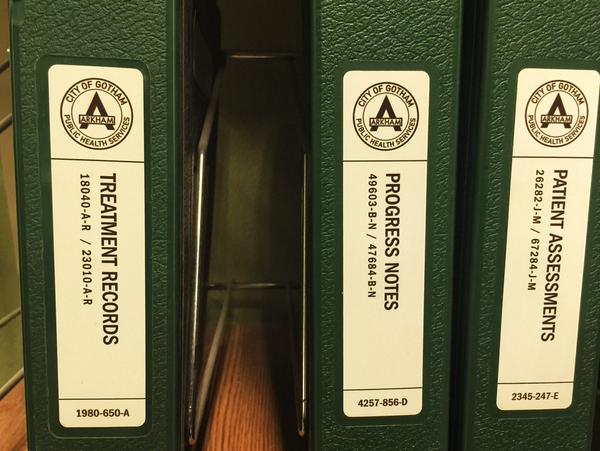 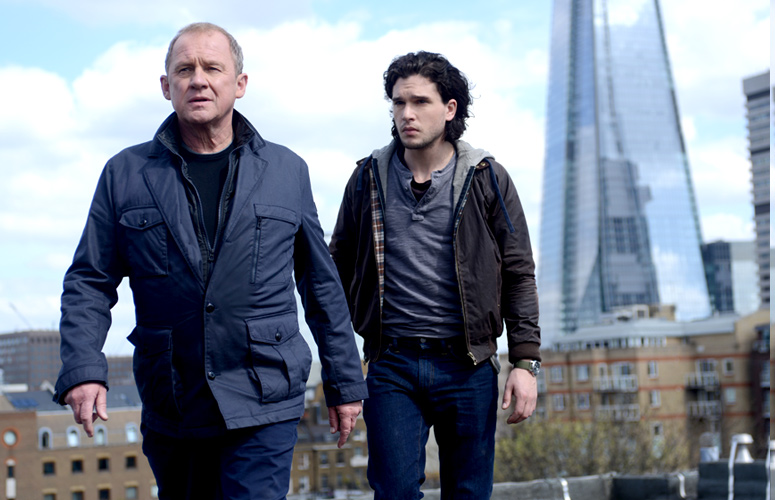