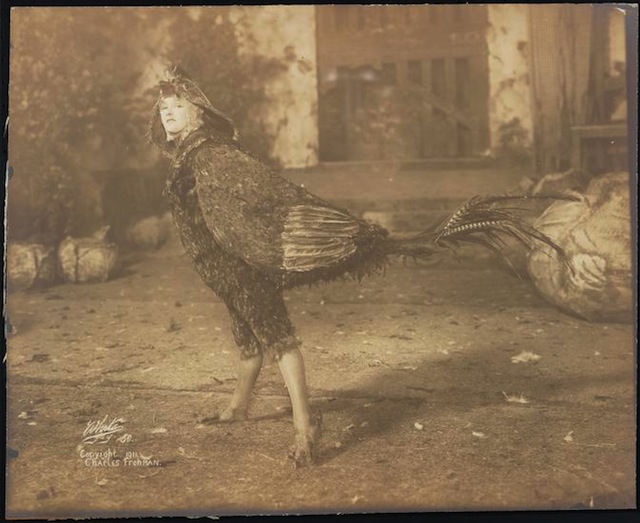 Back in 1911, one of the most talked-about Broadway roles was played by a woman dressed as a rooster, and now you can revisit the surreal staging with recently digitized photographs from the Museum of the City of New York (MCNY).

With support from the Institute for Museum and Library Services, MCNY has taken on digitizing over 30,000 images of more than 5,000 Broadway shows from their theater production archives. Lissa Rivera, who’s been working on the imaging, wrote an extensive blog post on one of the more curious finds in the project: photos from the 1911 Broadway production of Chantecler. Written by Edmond Rostand, the show features only animal characters, centering on a rooster named Chantecler who believes his morning song brings the dawn. Rivera explains that the play followed 10 years of writer’s block for Rostand and was met with some public disturbance “that such an elaborate production featured chickens.” Furthermore, “the American version was surrounded in controversy over the casting of a woman (Maude Adams) as the male protagonist.” (Read the rest of the article at Hyperallergic) 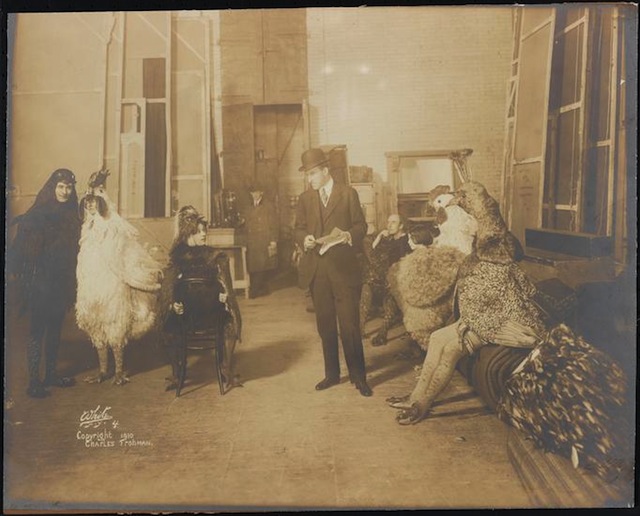 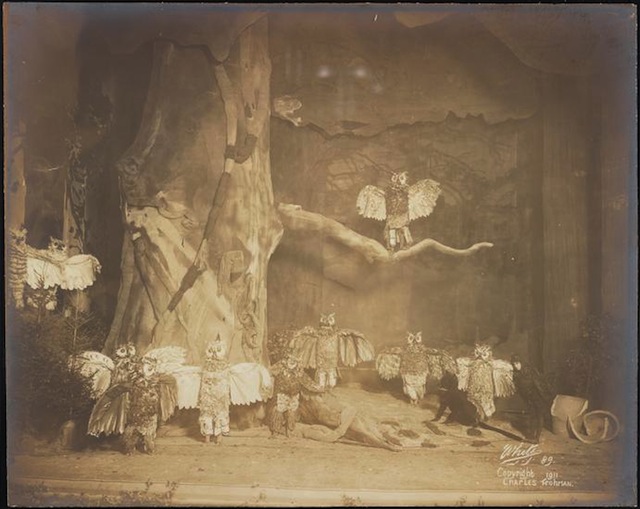 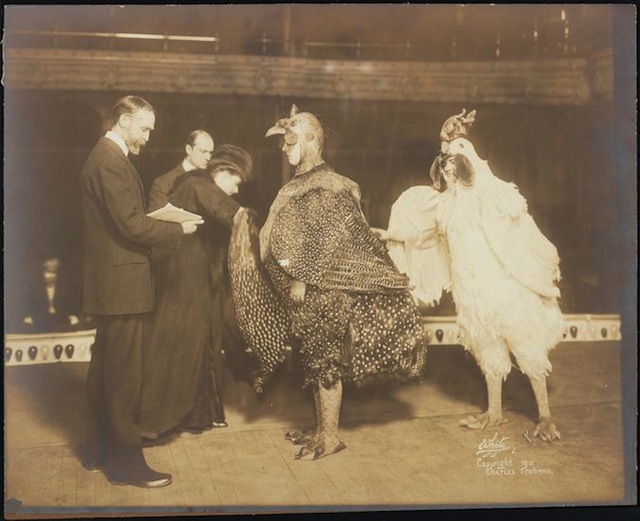 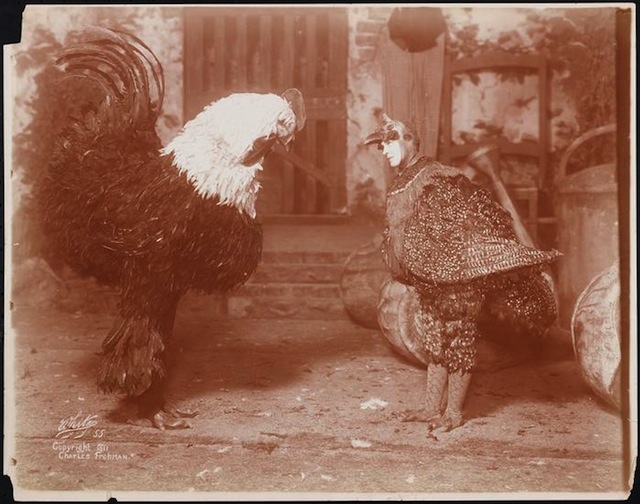 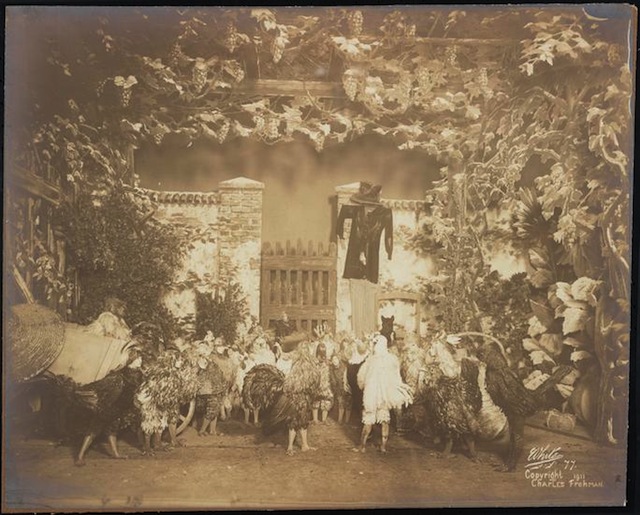 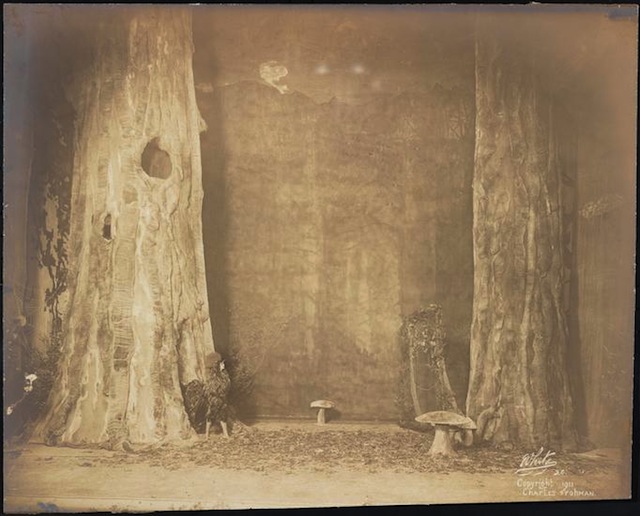 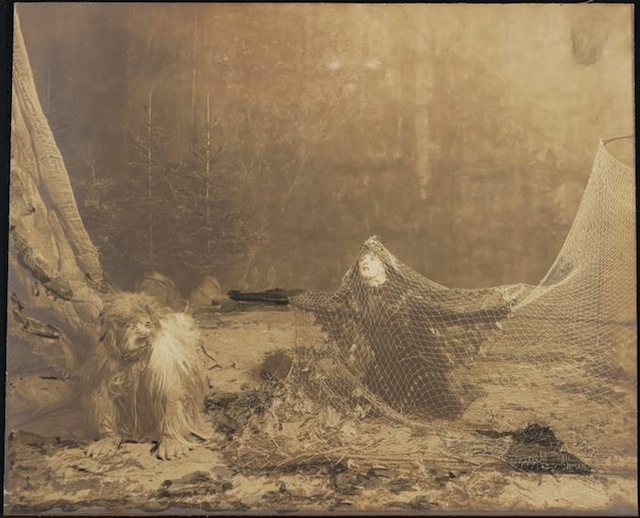 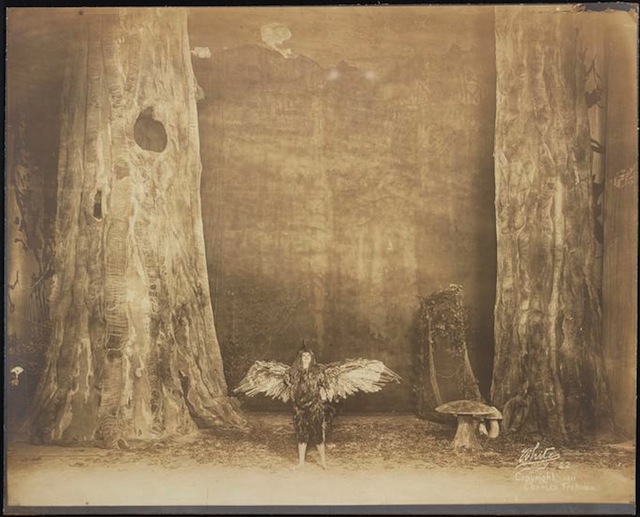 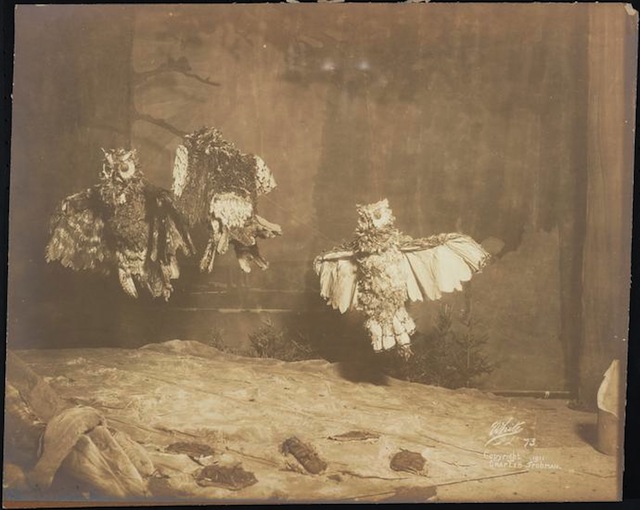 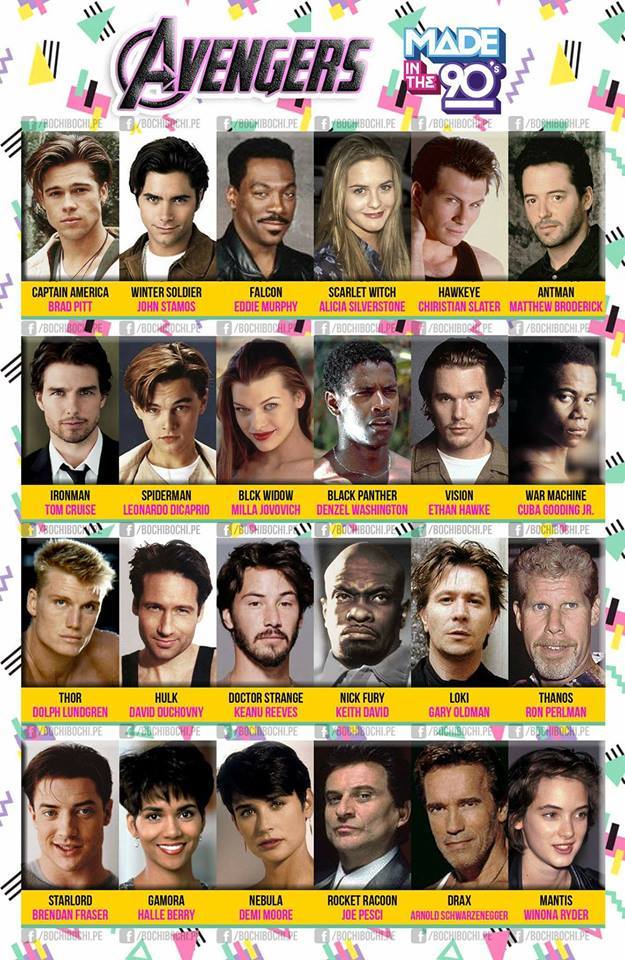 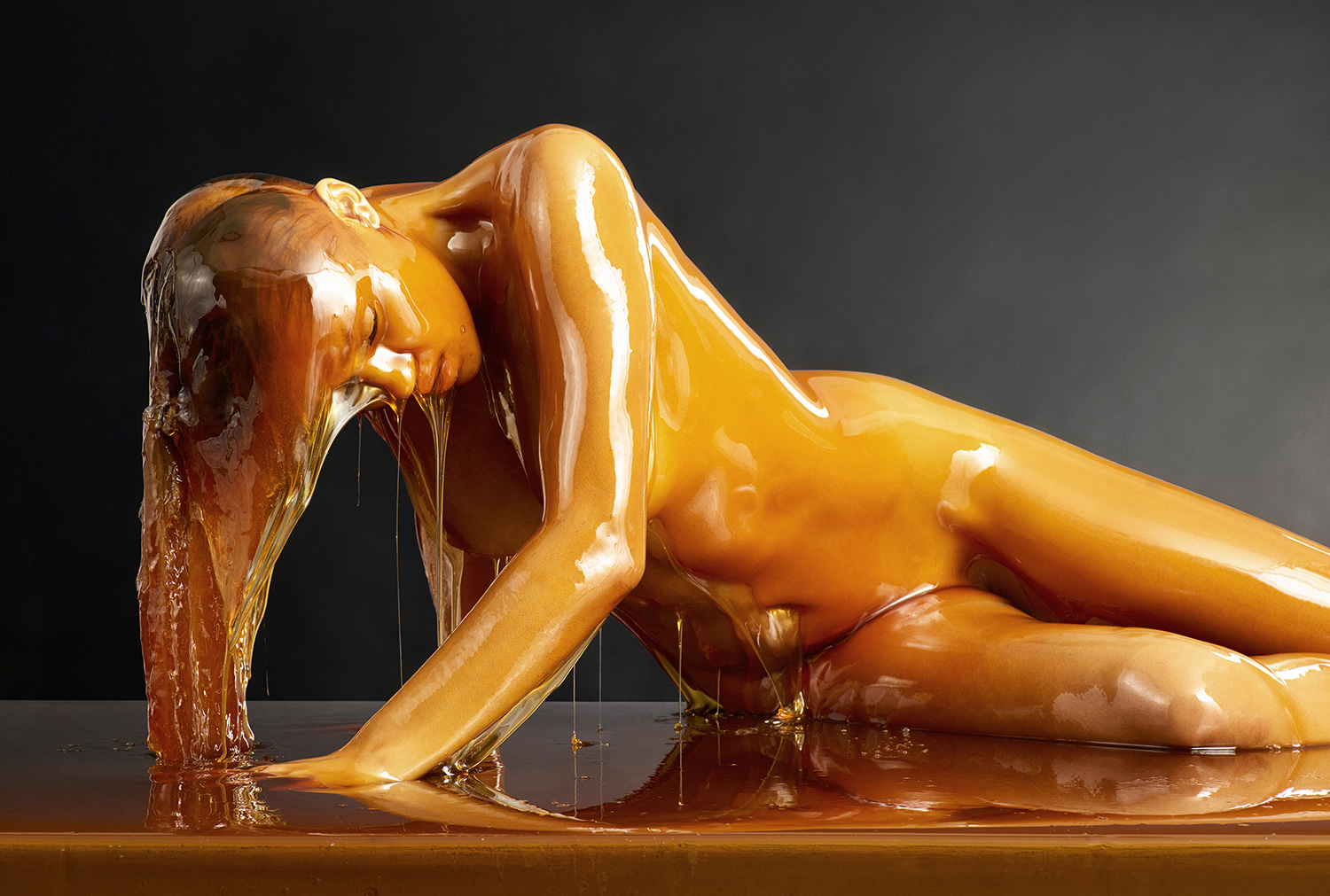 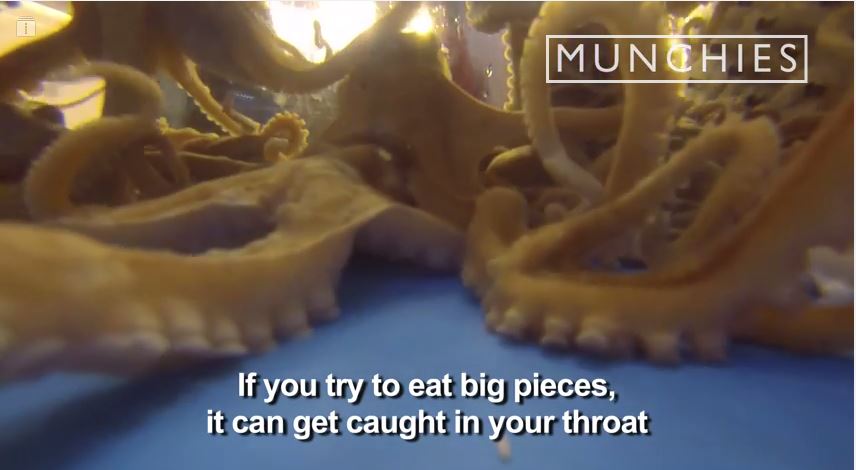 Originally hailing from Helsinki, Finland, Janne Parviainen creates his “light painting photography” without the use of any post digital...