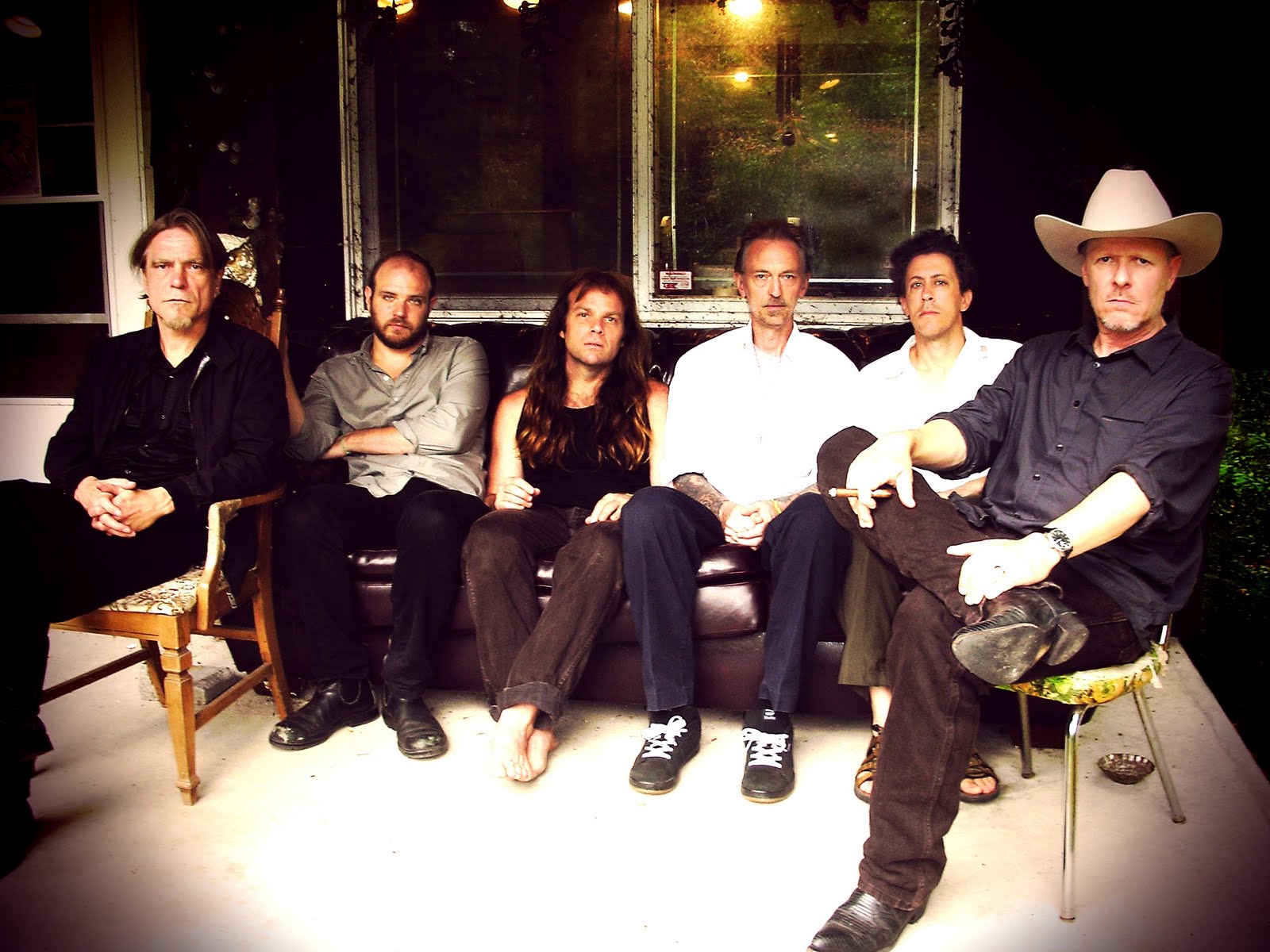 Future Swans recordings will see Michael Gira record under the name with a rotating cast of collaborators.

Michael Gira has announced the release of the next album from ear-splitting experimental rock outfit Swans, set for release in June on 2CD, 2CD and DVD and 3LP formats.

Billed by Gira as “the final recording from this configuration of Swans,” The Glowing Man completes a period that began with the band’s revival in 2009 and has seen the release of four albums including 2012’s epic The Seer.

“Whatever the force is that has led us through this extended excursion, it’s been worthwhile for many of us, and I’m grateful for what has been the most consistently challenging and fulfilling period of my musical life,” Gira writes.

“Going forward, post the touring associated with The Glowing Man, I’ll continue to make music under the name Swans, with a revolving cast of collaborators. I have little idea what shape the sound will take, which is a good thing.”

Released on June 17 by Young God and Mute in the UK, the album follows a period of controversy for Gira, who was recently accused of raping former collaborator Larkin Grimm.

“It took me a long time to admit that to myself. Years. Michael Gira, my producer, raped me and dumped me from his label when I confronted him about it,” Grimm said in February in a post on Facebook.

Gira vigorously denied the allegations, which his wife also called a “slanderous lie.” In a statement he described the events as “a consensual romantic moment that fortunately was not consummated”. 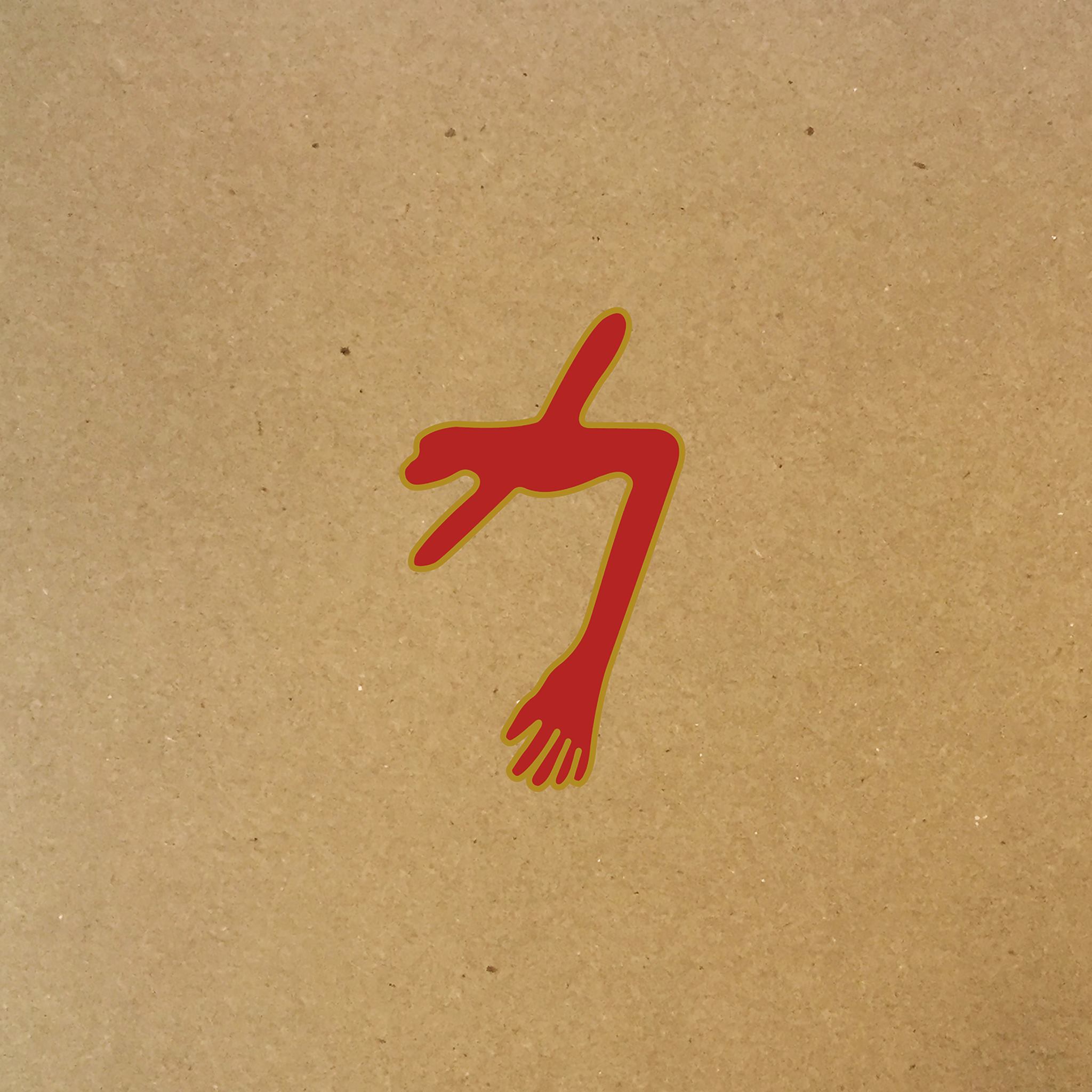 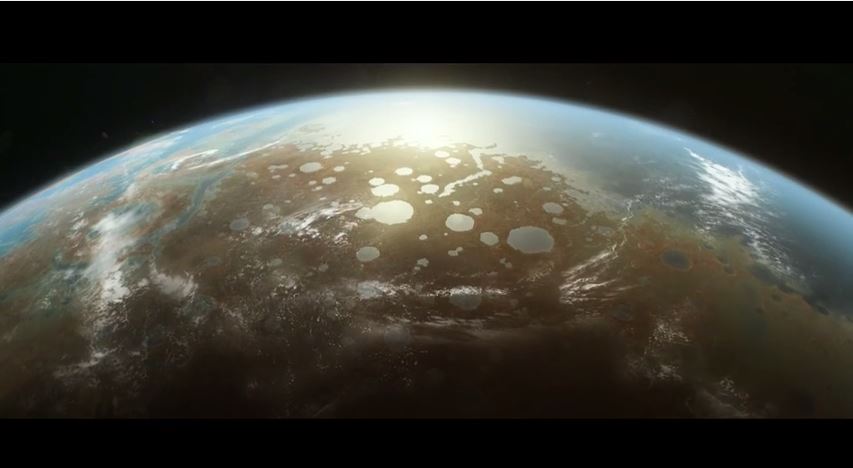 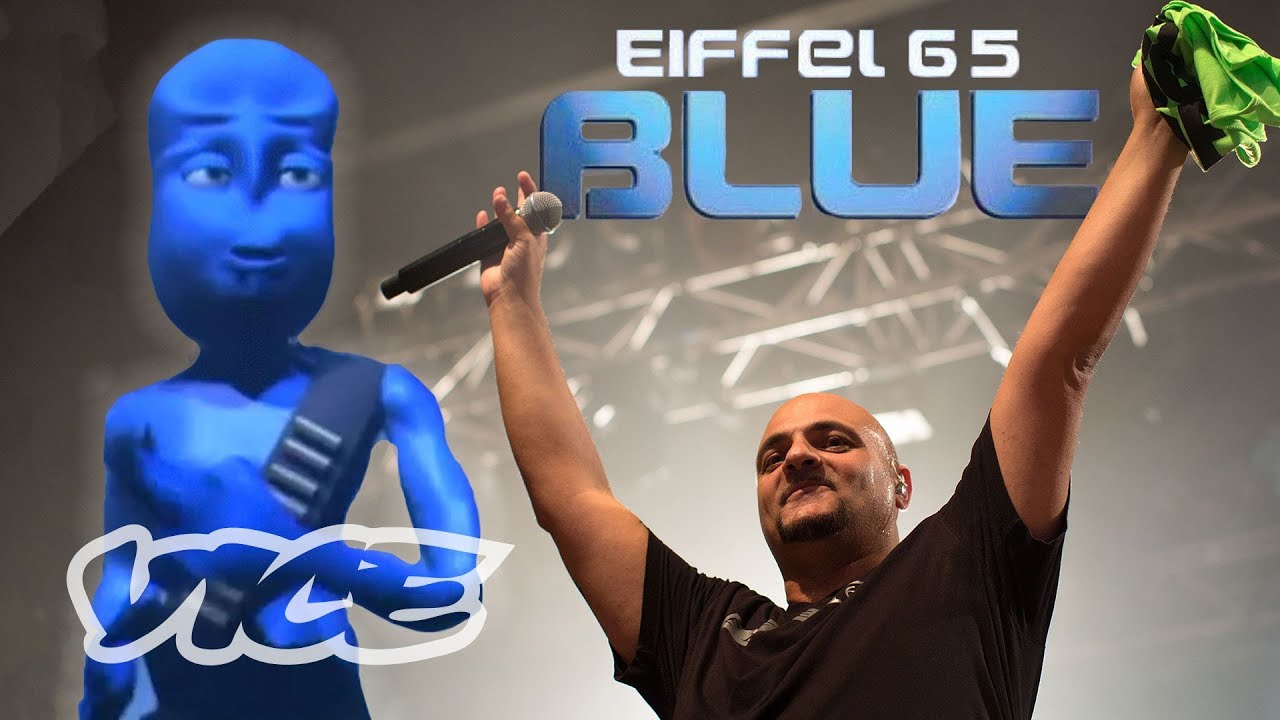 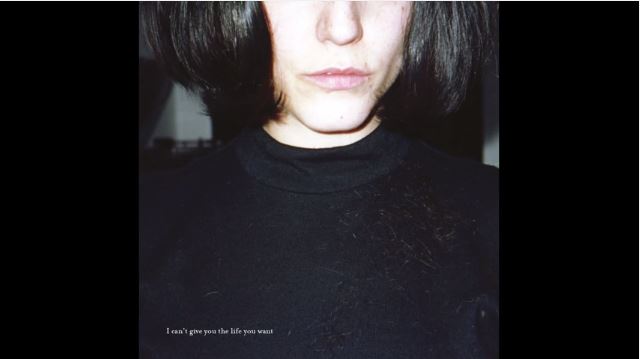 Check Out The New Footage From Independence Day: Resurgence "They're Coming Back" We always knew they were coming back. After...