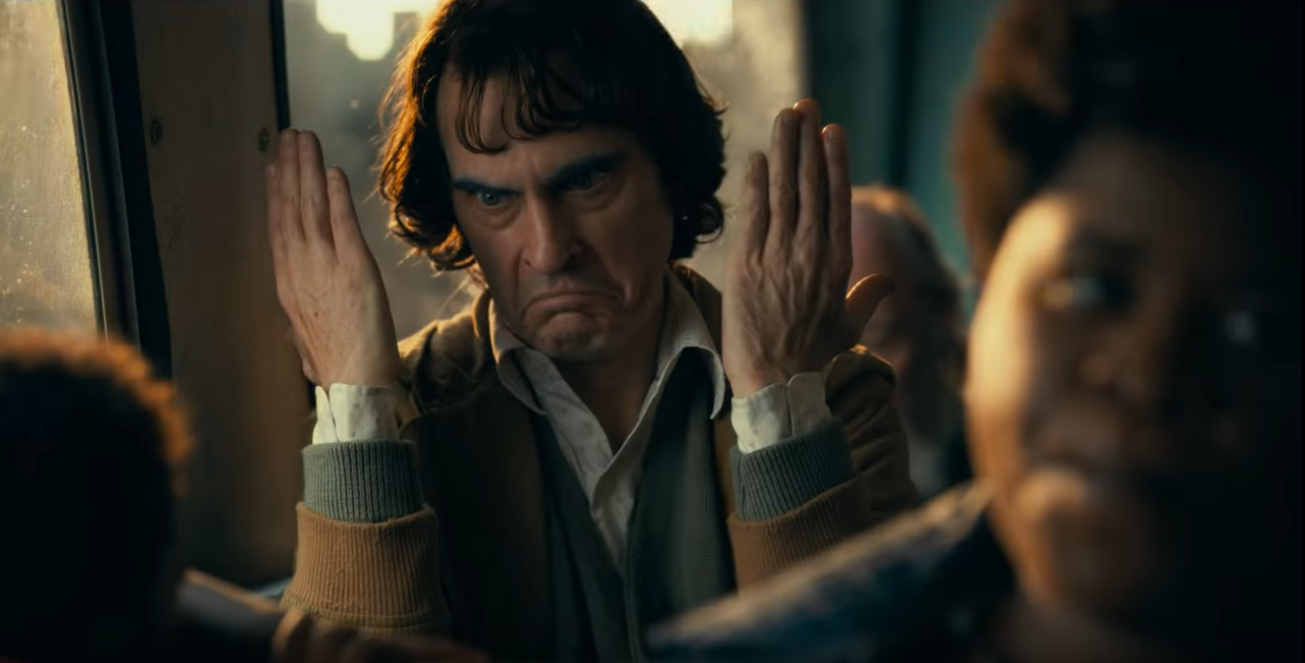 It will be in theaters nationwide October 4, 2019 and will be distributed worldwide by Warner Bros. Pictures.

Director Todd Phillips “Joker” centers around the iconic arch nemesis and is an original, standalone fictional story not seen before on the big screen. Phillips’ exploration of Arthur Fleck, who is indelibly portrayed by Joaquin Phoenix, is of a man struggling to find his way in Gotham’s fractured society. A clown-for-hire by day, he aspires to be a stand-up comic at night…but finds the joke always seems to be on him. Caught in a cyclical existence between apathy and cruelty, Arthur makes one bad decision that brings about a chain reaction of escalating events in this gritty character study. Three-time Oscar nominee Phoenix (“The Master,” “Walk the Line,” “Gladiator”) stars in the titular role alongside Oscar winner Robert De Niro (“Raging Bull,” “The Godfather: Part II”) as Franklin. The film also stars Zazie Beetz (“Deadpool 2”), Frances Conroy (TV’s “American Horror Story,” Hulu’s “Castle Rock”), Marc Maron (TV’s “Maron,” “GLOW”), Bill Camp (“Red Sparrow,” “Molly’s Game”), Glenn Fleshler (TV’s “Billions,” “Barry”), Shea Whigham (“First Man,” “Kong: Skull Island”), Brett Cullen (“42,” Netflix’s “Narcos”), Douglas Hodge (“Red Sparrow,” TV’s “Penny Dreadful”) and Josh Pais (upcoming “Motherless Brooklyn,” “Going in Style”). Oscar nominee Phillips (“Borat,” “The Hangover” trilogy) directs from a screenplay he co-wrote with Oscar-nominated writer Scott Silver (“The Fighter”), based on characters from DC. The film is produced by Phillips and Oscar nominee Bradley Cooper (“A Star Is Born,” “American Sniper”) under their Joint Effort banner, and Oscar nominee Emma Tillinger Koskoff (“The Wolf of Wall Street”). It is executive produced by Michael E. Uslan, Walter Hamada, Aaron L. Gilbert, Joseph Garner, Richard Baratta, and Bruce Berman. Behind the scenes, Phillips is joined by director of photography Lawrence Sher (“Godzilla: King of the Monsters,” “The Hangover” trilogy), production designer Mark Friedberg (“Selma,” “The Amazing Spider-Man 2”), editor Jeff Groth (“War Dogs,” “The Hangover Part III”), and Oscar-winning costume designer Mark Bridges (“Phantom Thread,” “The Artist”). The music is by Hildur Guðnadóttir (“Sicario: Day of the Soldado”). Warner Bros. Pictures Presents, in Association with Village Roadshow Pictures, in Association with BRON Creative, a Joint Effort Production, a Film by Todd Phillips, “Joker.”
Joker is an upcoming American psychological thriller film based on the DC Comics character of the same name. Distributed by Warner Bros. Pictures, it is intended to launch DC Black, a series of DC-based films separate from the DC Extended Universe (DCEU). The film is directed by Todd Phillips from a screenplay co-written with Scott Silver and stars Joaquin Phoenix as the Joker, alongside Robert De Niro, Zazie Beetz, and Frances Conroy. Set in 1981, Joker follows Arthur Fleck, a failed stand-up comedian who is driven insane and turns to a life of crime and chaos in Gotham City.

Development of a standalone Joker film began in 2016 and was confirmed in August 2017 after Warner Bros. and DC Films decided to deemphasize the sharednature of the DCEU. Phillips was set to direct, produce, and co-write the script—inspired by Martin Scorsese‘s films Taxi Driver, Raging Bull, and The King of Comedy—with Silver. Scorsese was attached to produce early in production but left due to other obligations. Phoenix became attached to the project in February 2018 and was cast that July, and the majority of the cast had signed on by August. Principal photography began in September 2018, taking place in New York City, Jersey City, and Newark and concluded the following December.

Joker will premiere at the 76th Venice International Film Festival on August 31, 2019, and is scheduled to be theatrically released in the United States on October 4, 2019. 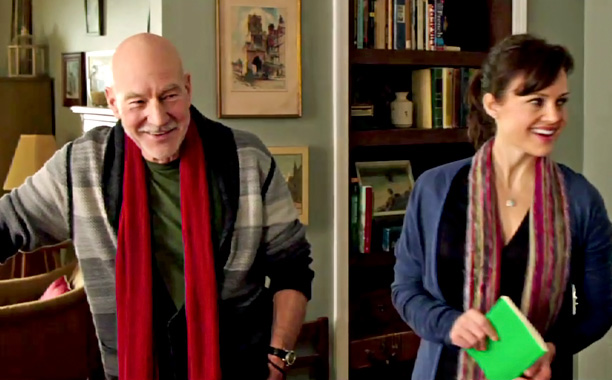 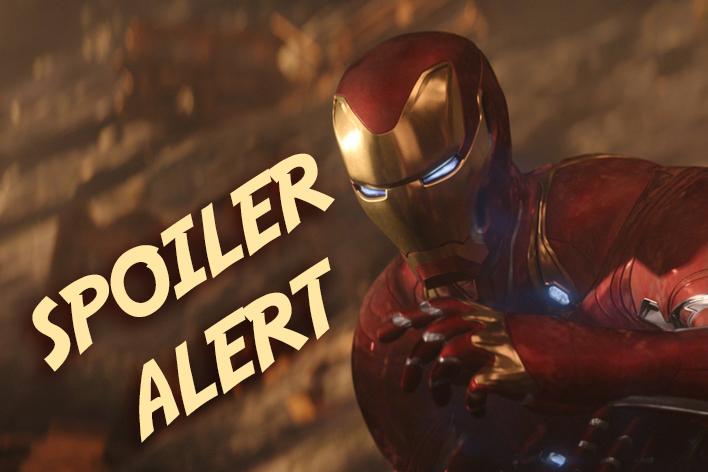 New From CHROMATICS “I WANT TO BE ALONE” Video

New From CHROMATICS "I WANT TO BE ALONE" Video   Chromatics is an American electronic music band from Portland, Oregon, formed in 2001. The...