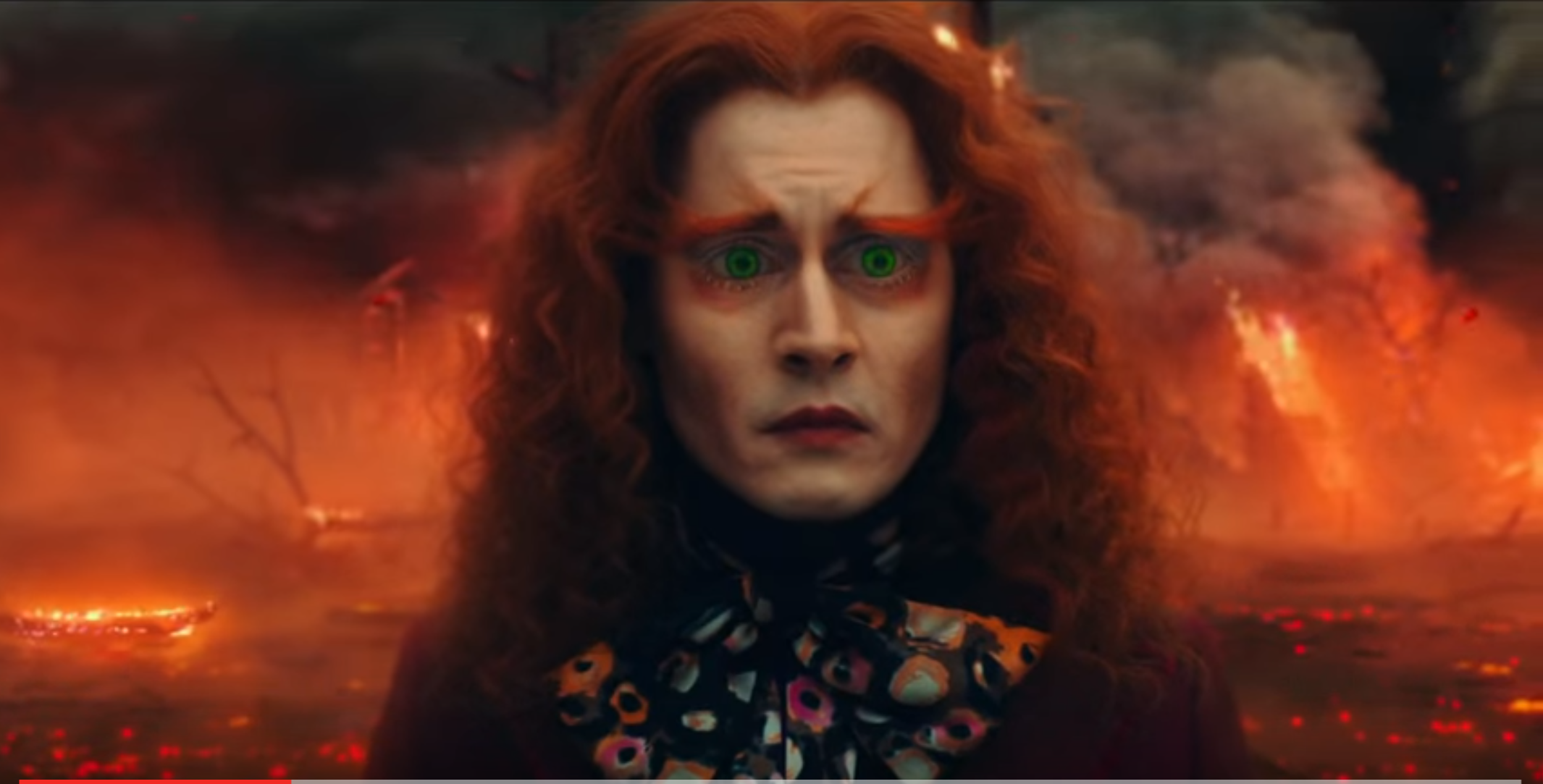 So what do you think? Will it be better than the last adaption? Or worse. The CGI on Mr Depp looks a bit…well weird, or rather over executed? Tell us what you think!

Disney’s Alice Through The Looking Glass is in theaters May 27!

In Disney’s “Alice Through the Looking Glass,” an all-new spectacular adventure featuring the unforgettable characters from Lewis Carroll’s beloved stories, Alice returns to the whimsical world of Underland and travels back in time to save the Mad Hatter. Directed by James Bobin, who brings his own unique vision to the spectacular world Tim Burton created on screen in 2010 with “Alice in Wonderland,” the film is written by Linda Woolverton based on characters created by Lewis Carroll and produced by Joe Roth, Suzanne Todd and Jennifer Todd and Tim Burton with John G. Scotti serving as executive producer. “Alice Through the Looking Glass” reunites the all-star cast from the worldwide blockbuster phenomenon, including: Johnny Depp, Anne Hathaway, Mia Wasikowska and Helena Bonham Carter along with the voices of Alan Rickman, Stephen Fry, Michael Sheen and Timothy Spall. We are also introduced to several new characters: Zanik Hightopp (Rhys Ifans), the Mad Hatter’s father and Time himself (Sacha Baron Cohen), a peculiar creature who is part human, part clock. 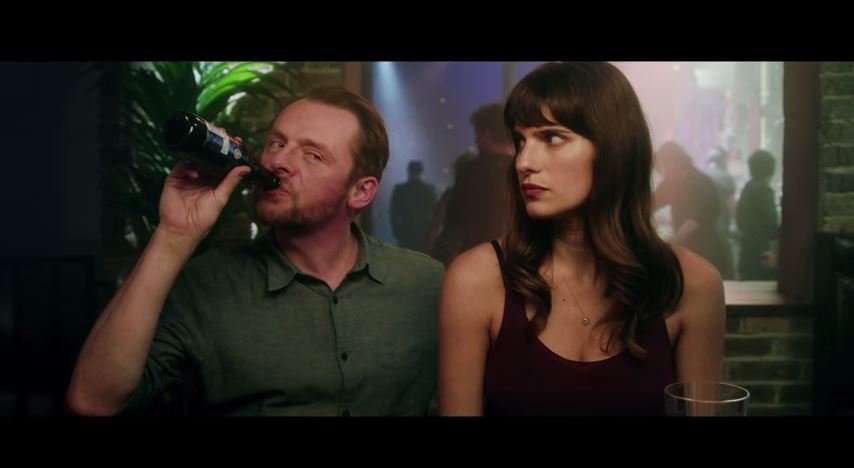 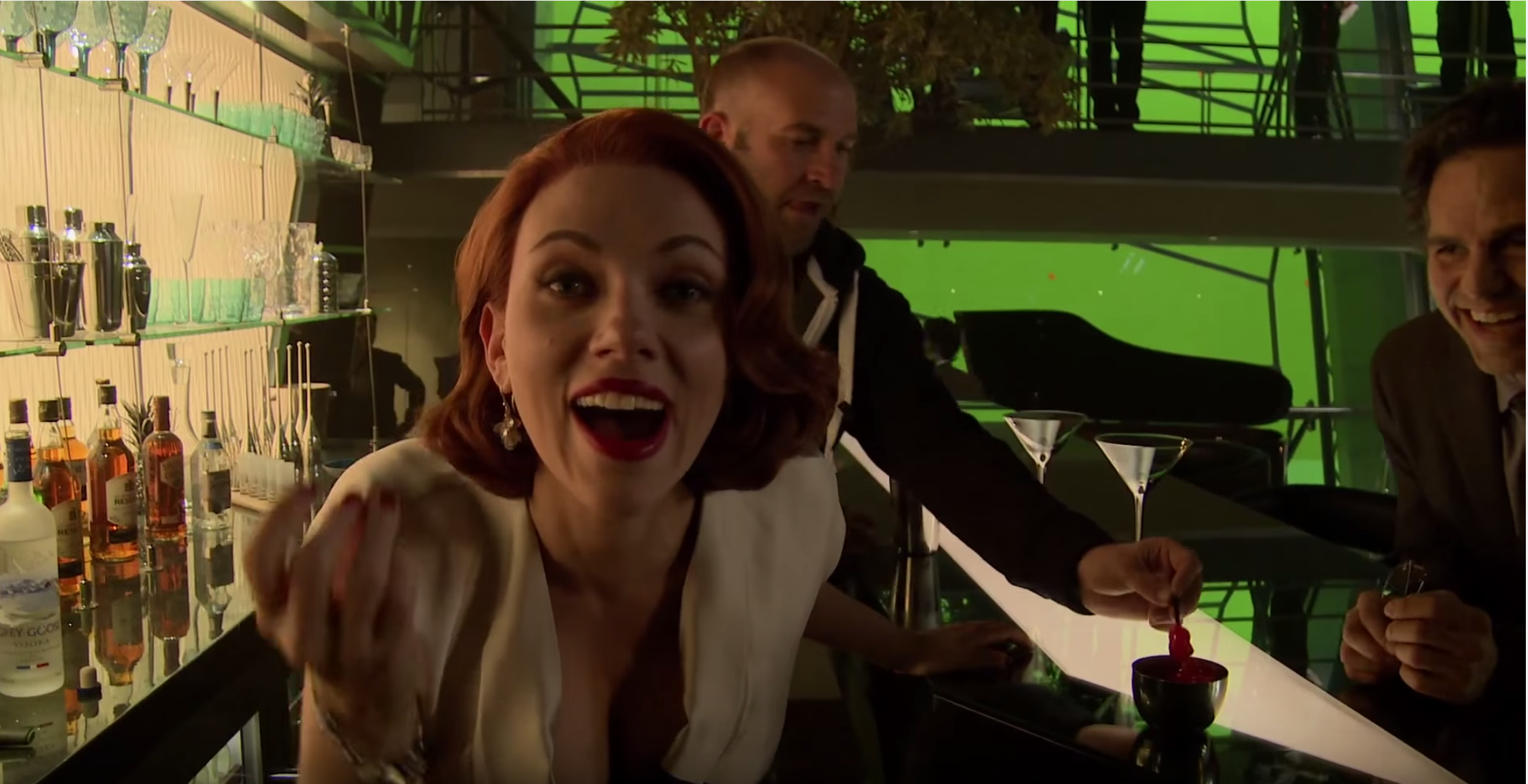 The Chromatics Release A New Video From Their Cover Of Cyndi Lauper´s 'Girls Just want to have fun' Watch the...