Well. Hm, The Trailer looks OK. But there is something missing. It does not get us going.
Not sure we will enjoy this as much as Marvels Captain America and Dr. Strange…
And why do everyone has silly leather and look like Hipsters? UGH!

What do YOU think?

Following the critically acclaimed global smash hit X-Men: Days of Future Past, director Bryan Singer returns with X-MEN: APOCALYPSE. Since the dawn of civilization, he was worshipped as a god. Apocalypse, the first and most powerful mutant from Marvel’s X-Men universe, amassed the powers of many other mutants, becoming immortal and invincible. Upon awakening after thousands of years, he is disillusioned with the world as he finds it and recruits a team of powerful mutants, including a disheartened Magneto (Michael Fassbender), to cleanse mankind and create a new world order, over which he will reign. As the fate of the Earth hangs in the balance, Raven (Jennifer Lawrence) with the help of Professor X (James McAvoy) must lead a team of young X-Men to stop their greatest nemesis and save mankind from complete destruction.

X-Men: Apocalypse is an upcoming American superhero film based on the X-Men characters that appear in Marvel Comics. It is intended to be the sequel to 2014’s X-Men: Days of Future Past and the ninth installment in the X-Men film series. Directed by Bryan Singer, with a screenplay by Simon Kinberg from a story conceived by Singer, Kinberg, Michael Dougherty and Dan Harris, the film features an ensemble cast starring James McAvoy, Michael Fassbender, Jennifer Lawrence, Oscar Isaac, Nicholas Hoult, Rose Byrne, Tye Sheridan, Sophie Turner, Olivia Munn and Lucas Till. In X-Men: Apocalypse, the first and most powerful mutant, Apocalypse, awakened after thousands of years, who is disillusioned with the world he finds, recruits a team of powerful mutants to cleanse humanity and create a new world order. Raven, along with Professor X, must lead the X-Men to stop Apocalypse.

The film was announced by Singer in December 2013 with Kinberg, Dougherty, and Harris attached to develop the story. Casting began in October 2014 whileprincipal photography commenced in April 2015 in Montreal, Canada, and ended in August of the same year. X-Men: Apocalypse is scheduled for release on May 27, 2016, in North America in 3D and 2D 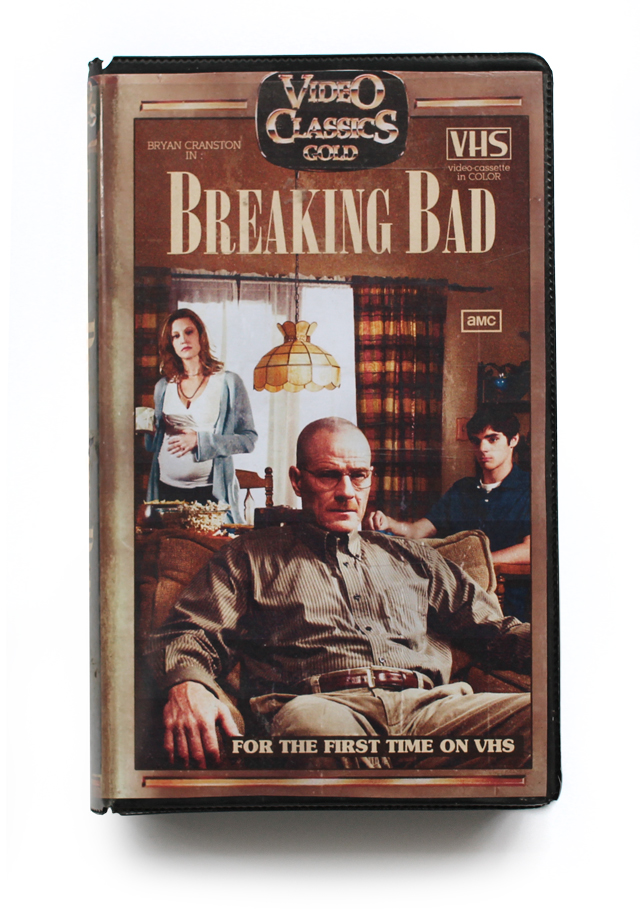 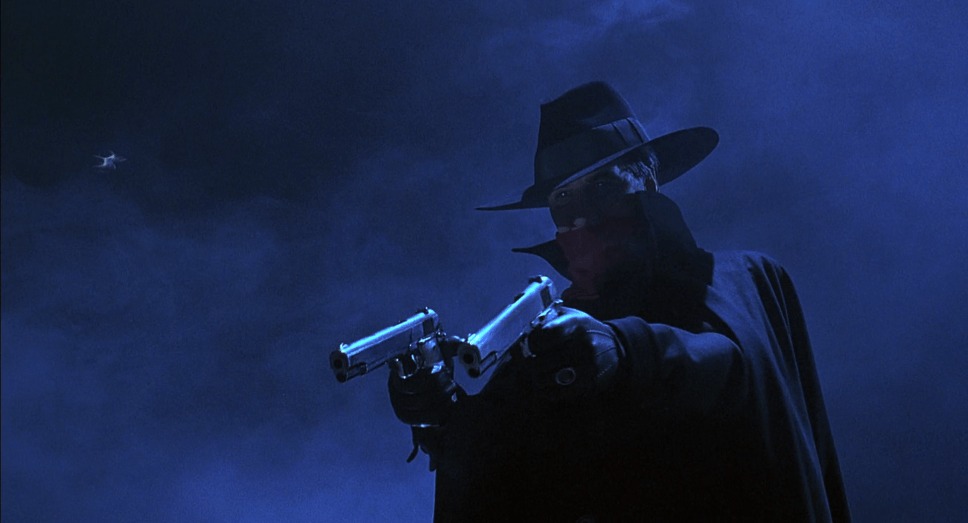 BORAT Returns To Present The New Trailer For “The Brothers Grimsby” Borat stopped by the Jimmy Kimmel show to unveil the newest...