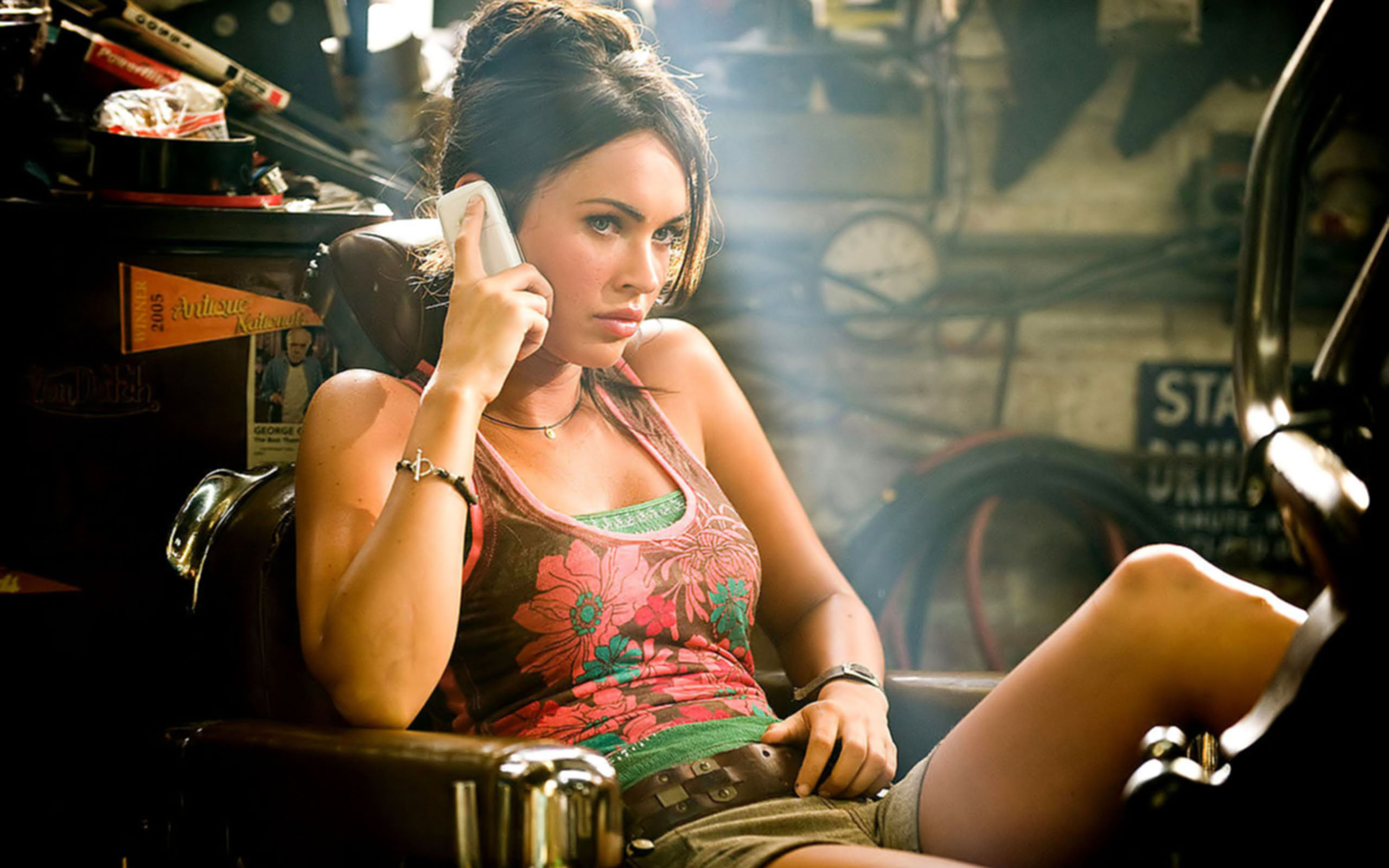 The Transformers franchise has been nothing if not divisive. While some fans have remained resolutely loyal, the majority of critics, and plenty of average moviegoers, have criticized its emphasis on noisy CGI style over storytelling substance. Still, the series has raked in a combined total of over $4 billion, proving there’s an audience for this series. Or there was, anyway. In 2018, Paramount tabled plans to make a Transformers 7 for the foreseeable future. Why would the studio stop the machine that transformed a toy line into a multi-billion-dollar global cinematic affair? The answers might surprise you…

Transformers is a series of American science fiction fantasy action films based on the toys created by Hasbro and Tomy. Michael Bay has directed the first five films: Transformers (2007), Revenge of the Fallen (2009), Dark of the Moon (2011), Age of Extinction (2014) and The Last Knight (2017).[1][2][3] A spin-off entitled Bumblebee, directed by Travis Knight and produced by Michael Bay, is scheduled for December 21, 2018. The series has been distributed by Paramount Picturesand DreamWorks.

The live-action film series has received mixed-to-negative reception, with criticism of the plots, sophomoric humor, overuse of product placements and the lengths of the films, but praise of the visual effects, action sequences and music. It is the 11th-highest-grossing film series, with a total of $4.3 billion; two films in the series have individually grossed over $1 billion.

Transformers (Japanese: トランスフォーマー Hepburn: Toransufōmā) is a media franchise produced by American toy company Hasbro and Japanese toy company Takara Tomy. Initially a line of transforming mecha toys rebranded from Takara‘s Diaclone and Microman toylines,[1] the franchise began in 1984 with the Transformers toy line, and centers on factions of self-configuring modular extraterrestrial robotic lifeforms (often the Autobots and the Decepticons) in an endless civil war for dominance or eventual peace. In its history, the Transformers robot superhero franchise has expanded to encompass comic books, animation, video games and films.

The term “Generation 1” covers both the animated television series The Transformers and the comic book series of the same name, which are further divided into Japanese and British spin-offs, respectively. Sequels followed, such as the Generation 2 comic book and Beast Wars TV series, which became its own mini-universe. Generation 1 characters underwent two reboots with Dreamwave in 2001 and IDW Publishing in 2005, also as a remastered series. There have been other incarnations of the story based on different toy lines during and after the 20th century. The first was the Robots in Disguise series, followed by three shows (Armada, Energon, and Cybertron) that constitute a single universe called the “Unicron Trilogy”. A live-action film was also released in 2007, with a sequel in 2009, a second sequel in 2011, a third in 2014, and a fourth in 2017,[2] again distinct from previous incarnations, while the Transformers: Animated series merged concepts from the G1 story-arc, the 2007 live-action film and the “Unicron Trilogy”. Transformers: Prime previously aired on The Hub.

Although initially a separate and competing franchise started in 1983, Tonka‘s Gobots became the intellectual property of Hasbro after their buyout of Tonka in 1991. Subsequently, the universe depicted in the animated series Challenge of the GoBots and follow-up film GoBots: Battle of the Rock Lords was retroactivelyestablished as an alternate universe within the Transformers robot superhero franchise. 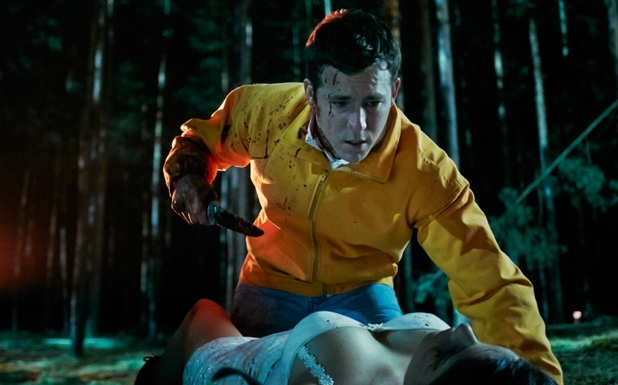 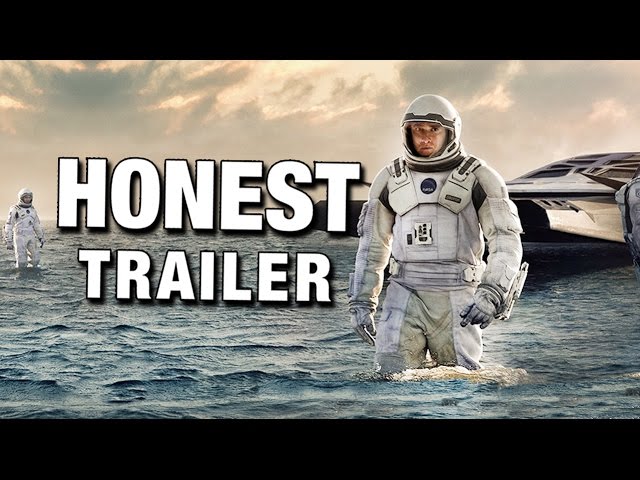 How to be a Responsible Music Fan in the Age of Spotify   With massive user bases and tiny payout...