Thor Ragnarok has it’s first official trailer and with it comes the obligatory Easter Eggs, Things Missed, References, all of that. This time relating to Gladiator Hulk and Planet Hulk, Hela, The Infinity Stones, Loki, Sif,

When the real Thor was missing in action, presumed dead, Tony Stark took one of his hairs, which he had retained from the first meeting of the Avengers, and helped Reed Richards and Hank Pym clone the Asgardian DNA within while fusing the cloned DNA with Stark technology. This resulted in the creation of a new cyborg clone of Thor. The clone was put into action during the superhero Civil War, sent to battle anti-registration heroes.[1] The heroes were easily brought down by the clone, but Hercules helped the heroes to escape. The battle got out of hand when the clone murdered Goliath by blasting him through the chest and set out to kill the rest of the anti-registration heroes. Reed Richards deactivated the cyborg with a vocal code and later operated on his brain to prevent such a mishap from happening again.[2] The new Thor returned during the final battle between the pro- and anti-registration heroes. He faced off against Hercules and Storm who defeat the clone by ramming his own hammer into his skull claiming it was an insult to the Odinson, and yelling ‘Thou art no Thor’.[3] The clone’s remains were taken to Camp Hammond and stored in the laboratory for experimentation. Baron Von Blitzschlag tells Pym he admires his work, showing the Thor clone to demonstrate this.

During the Secret Invasion storyline, it was revealed that the Hank Pym who helped create the clone was actually the clone of a Skrull impostor named Criti Noll who had placed a program into the cloned Thor’s remains as a contingency in case of the invasion’s failure. Unless a special code which only the Skrull knew was input every eighteen days, the clone would reawaken. With the clone of Criti Noll’s death during the Invasion, this event came to pass during the Dark Reign storyline. Malfunctioning, and believing himself to be the true Thor, the clone believed he had been imprisoned in Camp Hammond. He threatened Baron Von Blitzschlag into returning his hammer to him and set out to destroy the Initiative.[4] The clone swiftly defeated the Initiative’s forces and the New Warriors, who had arrived to help. During that time, he took on the name Ragnarök (which the Baron had called him, declaring that he would “bring the end of all that is”). Ragnarök was only stopped when Von Blitzschlag, whose electrical powers made him immune to Ragnarök’s lightning, arrived on the battlefield. The Baron showed Ragnarök footage of his creation, and showed him that the real Thor had returned and had formed a new Asgard above the city. Disgusted by what he perceived as Asgard’s “indignity”, Ragnarök left Camp Hammond to confront the real Thor.[5]

During the Siege storyline, Volstagg encounters Ragnarök after being released from jail by the Broxton sheriff. Volstagg fights him on an open field to avoid more deaths, but Volstagg is defeated.[6] Thor later fights Ragnarök and easily destroys him.[7]

Norman Osborn later has A.I.M. work on rebuilding Ragnarök so that he can join his second incarnation of the Dark Avengers.[8] Ragnarök is rebuilt under Norman Osborn’s control and sent to confront the New Avengers.[9] Ragnarök is heavily damaged in the fight, suffering multiple injuries while fighting Wolverine before Spider-Man throws Iron Fist at him, where Iron Fist’s chi-punch nearly destroys him.[10] Ragnarök reappears alongside the former Dark Avengers as one of the new Thunderbolts.[11]

Ragnarök and the Dark Avengers team are thrown into the alternate world of Earth-13584 with John Walker where they are captured by that world’s version of Iron Man. Iron Man assumes that Mister Fantastic is responsible for Ragnarök and flies off.[12] Having gotten control of this world’s Hank Pym, June Covington learns the history of this reality and then uses some Stark teleportation technology to remove a device from Ragnarök’s brain.[13] When Barney Barton wakes up in Iron Man’s lab to see U.S. Agent restored, he also sees that Ragnarök is still unconscious and Ai Apaec is in miniature form.[14] Iron Man returns to his tower and finds that Henry Pym is experimenting on Ragnarök by removing his control implant.[15] Moonstone and Ragnarök arrive at the site where this Earth’s Thor died fighting Hulk and where Thor’s hammer Mjolnir lies. Ragnarök acknowledges that he is just a copy of the real Thor and that he does not know who or what he is. He then grasps the hammer. Lightning then strikes and Ragnarök emerges with a new bald look and goatee.[16] Ragnarök then comes crashing down devastating Thing’s monsters. As this reality was starting to the sliver of time that A.I.M. having claimed starting to be distorted, the Dark Avengers race to find the A.I.M. base. Their arrival is detected and the A.I.M. agents attempt to close the sliver gate, but Ragnarök manages to keep it open for the entire team to enter. Ragnarök and the rest of the Dark Avengers were able to return to their world.[17] 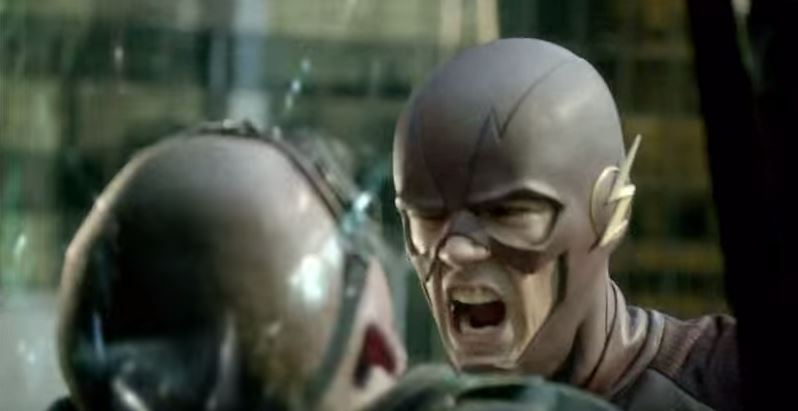 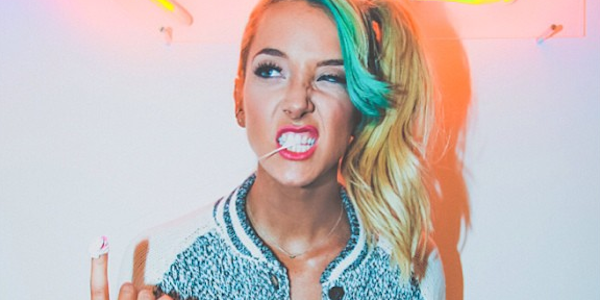 Watch The Amazing New Trailer For Marvels THOR RAGNAROK   Thor: Ragnarok is an upcoming American superhero film based on...