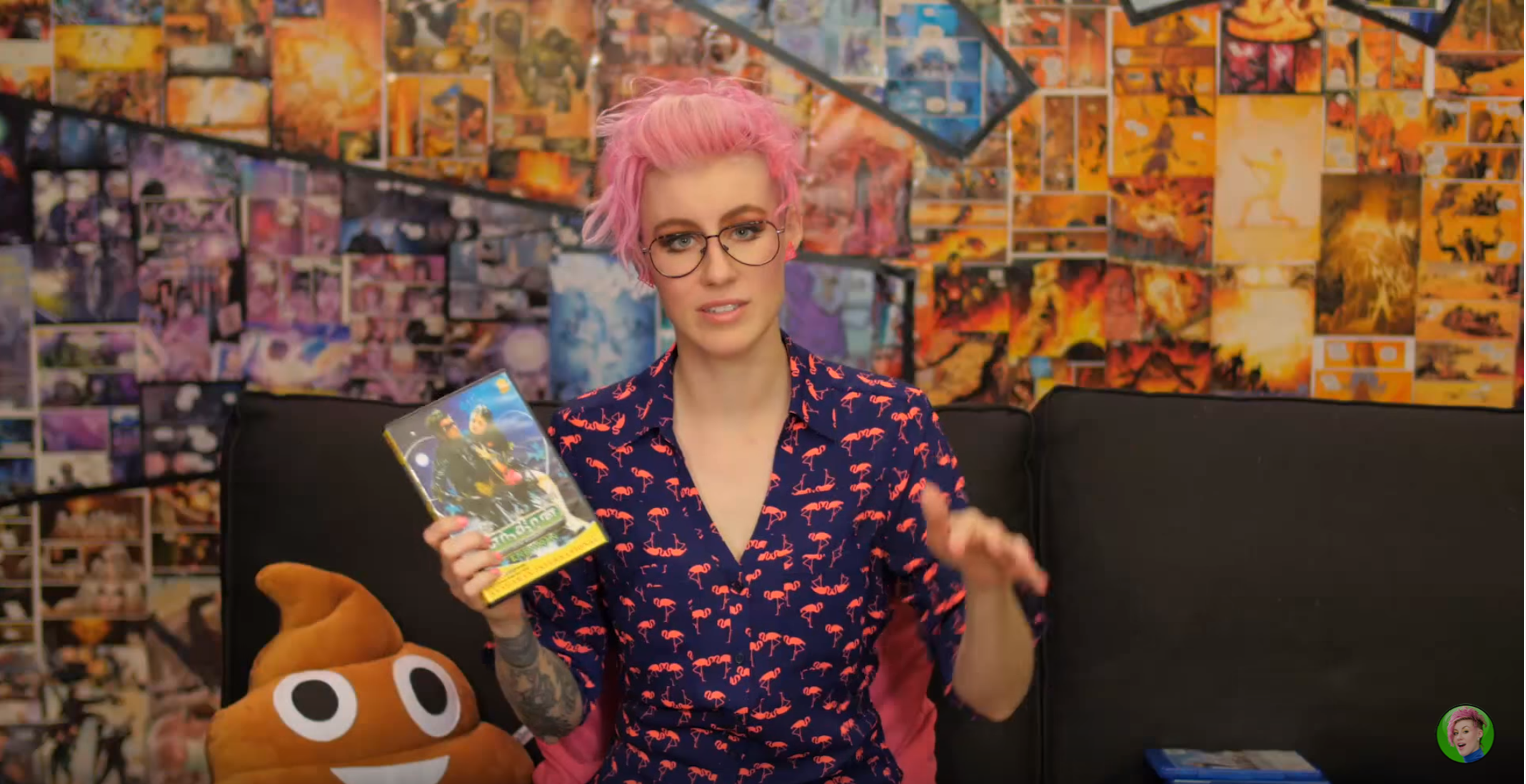 In this DOUBLE SIZED episode Comic Book Girl 19 reviews the TOP 15 MOVIES that most people MISSED at the Box Office THIS DECADE. Some of these movies were Box Office Bombs that didn’t do well despite the fact that they were highly reviewed by movie critics.
See Part 1 & 2 HERE

Did You See The New Pilot For Wicked City Yet? Murder and RocknRoll On Sunset Blvd A pair of LAPD...