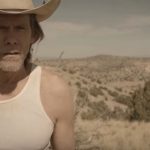 Why We're Worried About This Stranger Things Star 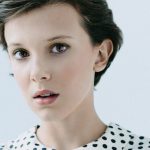 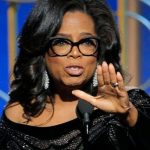 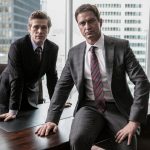 The Most Terrible Movies Of 2017   2017 was filled with cinematic wins, from horror hits like Get Out and […]Read More » 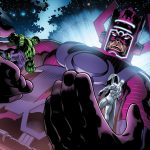 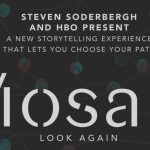 TV Shows That Will Blow You Away In 2018  Peak TV is here to stay, with networks and streaming services […]Read More » 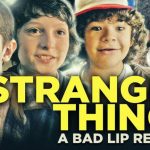 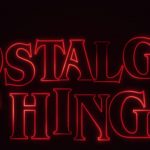 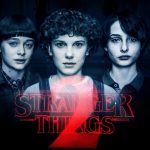 The Biggest Unanswered Questions In Stranger Things 2 By now, you’ve had enough time to burn through the second season […]Read More » 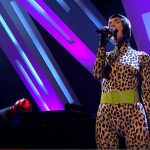 Watch St. Vincent In A Catsuit Performing At Jools Holland St. Vincent performs New York on Later… with Jools Holland, […]Read More »
« Newer EntriesOlder Entries »
Do NOT follow this link or you will be banned from the site!