As the first true standalone story in the Star Wars saga, there was a whole lot riding on Rogue One. But the story surrounding the film is almost as interesting as the one we watched on the big screen. From axed cameos to the film’s humble beginnings, there’s a whole lot more to Rogue One than just Jyn’s quest to snag the Death Star plans. So let’s dig into the untold truth of Rogue One… 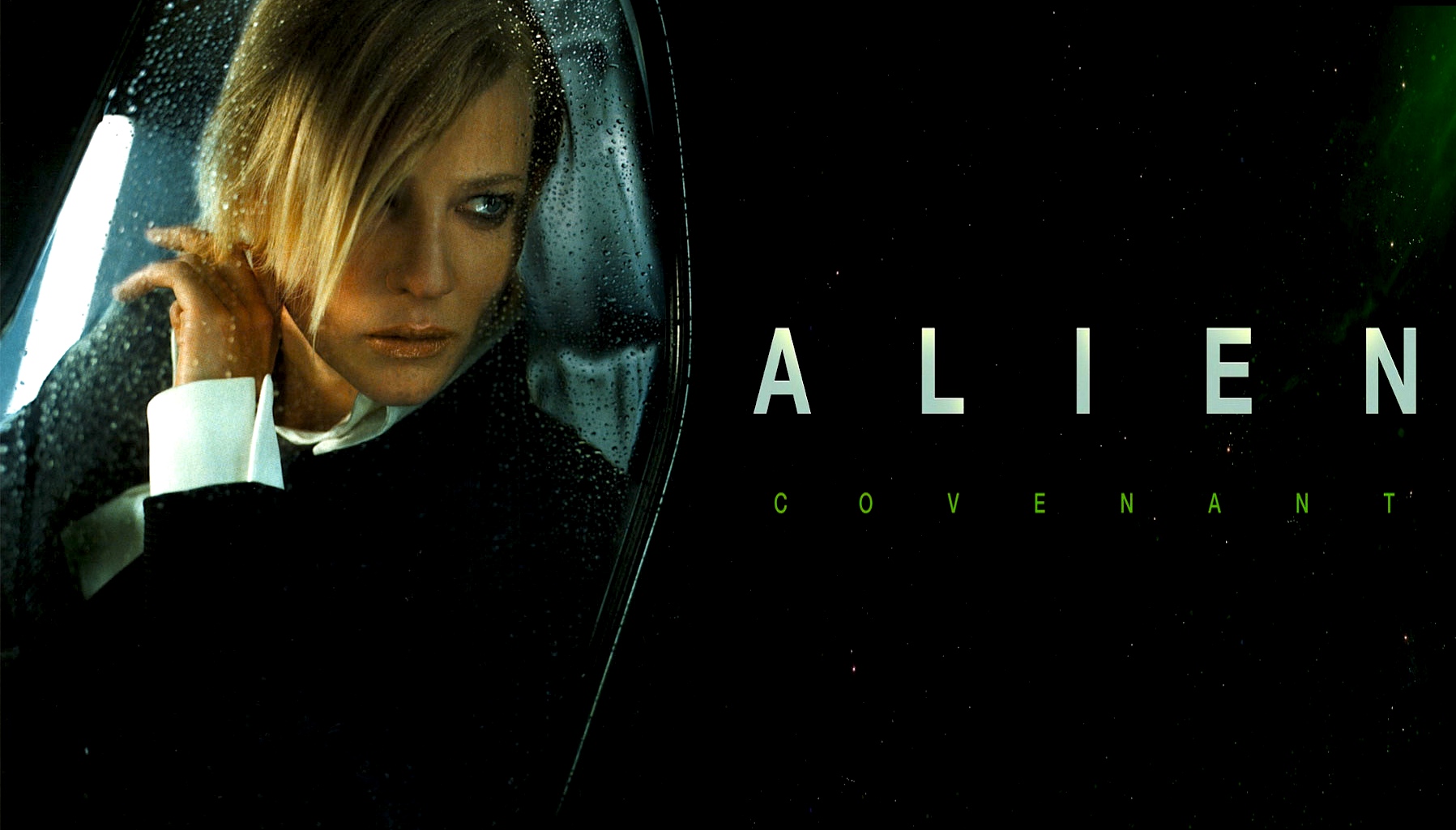 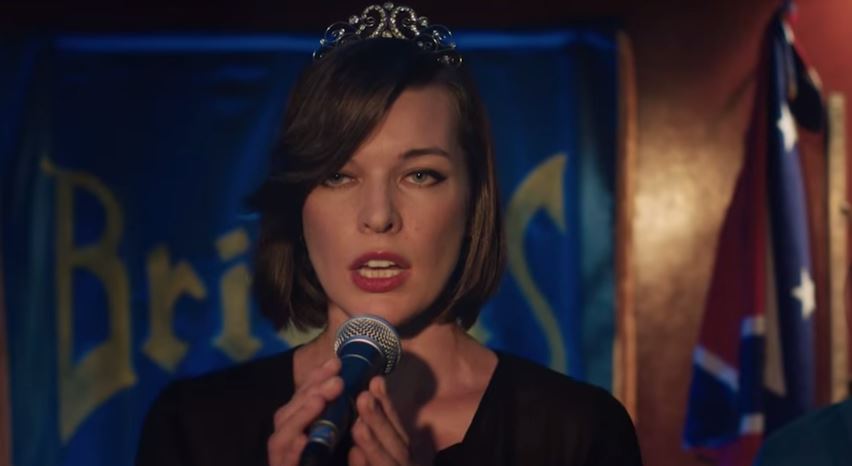 Slowdive is back with a brand new track 'Star Roving' listen to it here Classic UK Shoegaze act Slowdive is...