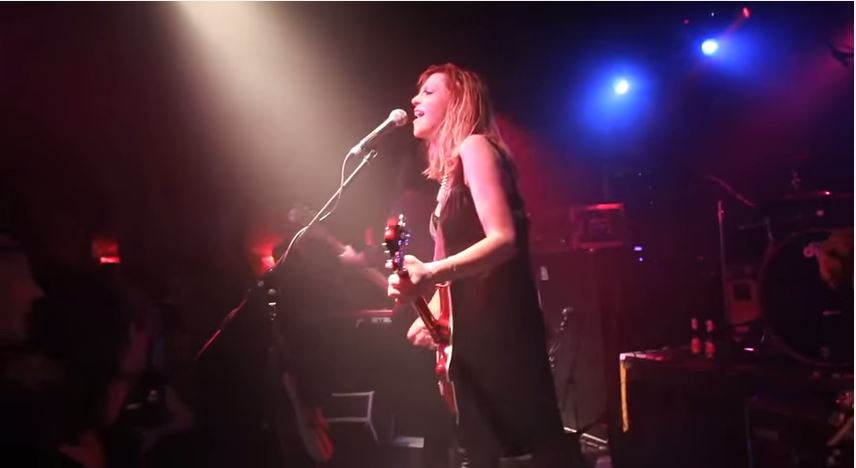 This come out in the light a while ago now actually. But we still laugh about it once a day so here it is again.
We found the clip via Stereogum and shows Courtney singing and playing guitar to Hole´s song great 1998 album, Celebrity Skin.
BUT with other instruments filtered out….so all you can hear is her Epic singing and messy guitar playing (is the guitar even in tune?)
We like Courtney though..

Honestly she is probably not alone though, we can think of a number of other not soooo good singers…but hey, it´s funny.
This is one Video that don’t need to be redone by awesome channel Music less Music videos (check it out!)

I was hired through the venue to record this show (including many others throughout that week) and was then left standing with a hard drive and an invoice no one seemed to want. Four years later I still have the files and not really any idea what to do with them. But I like to share. So here we are.

What you are hearing are just Courtney’s isolated vocal and guitar mics (with the obvious bleed from the rest of the band). I’ve muted everything else. EDIT: There seems to be some confusion about where/what the video footage is. It’s a video of the same performance. It’s just not my video. I did not shoot this video. I did not edit this video together. I have merely taken my audio recording of the same performance and synced it as best I could. Their edit is sloppy which is why it drifts in and out of sync. It’s not about the video, anyway. It’s there for context. The source video is here with their own audio that represents what came through the PA: http://youtu.be/_HDMp8j7i1E

To address the most obvious, inevitable question that I will be asked…this is not fake. Whether you think she’s the worst or this just makes her all the more “punk rock” is for you to decide. I’m merely presenting the facts as they are. Make of them what you will.

UPDATE: If you want the rest of the show in the same manner you can download it for free here: http://radionyles.com – just click on the image of Tina Yothers. 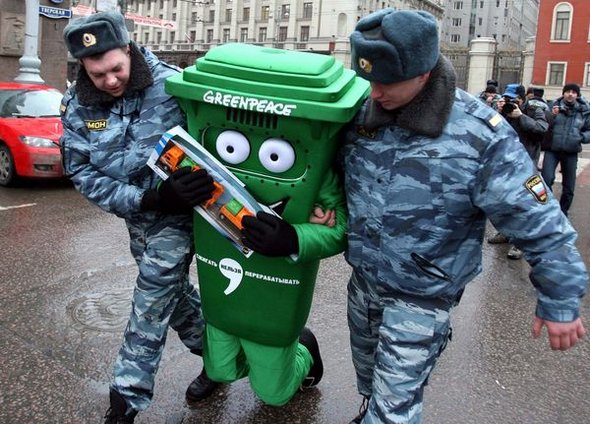 Most Bizarre Arrests of All-Time 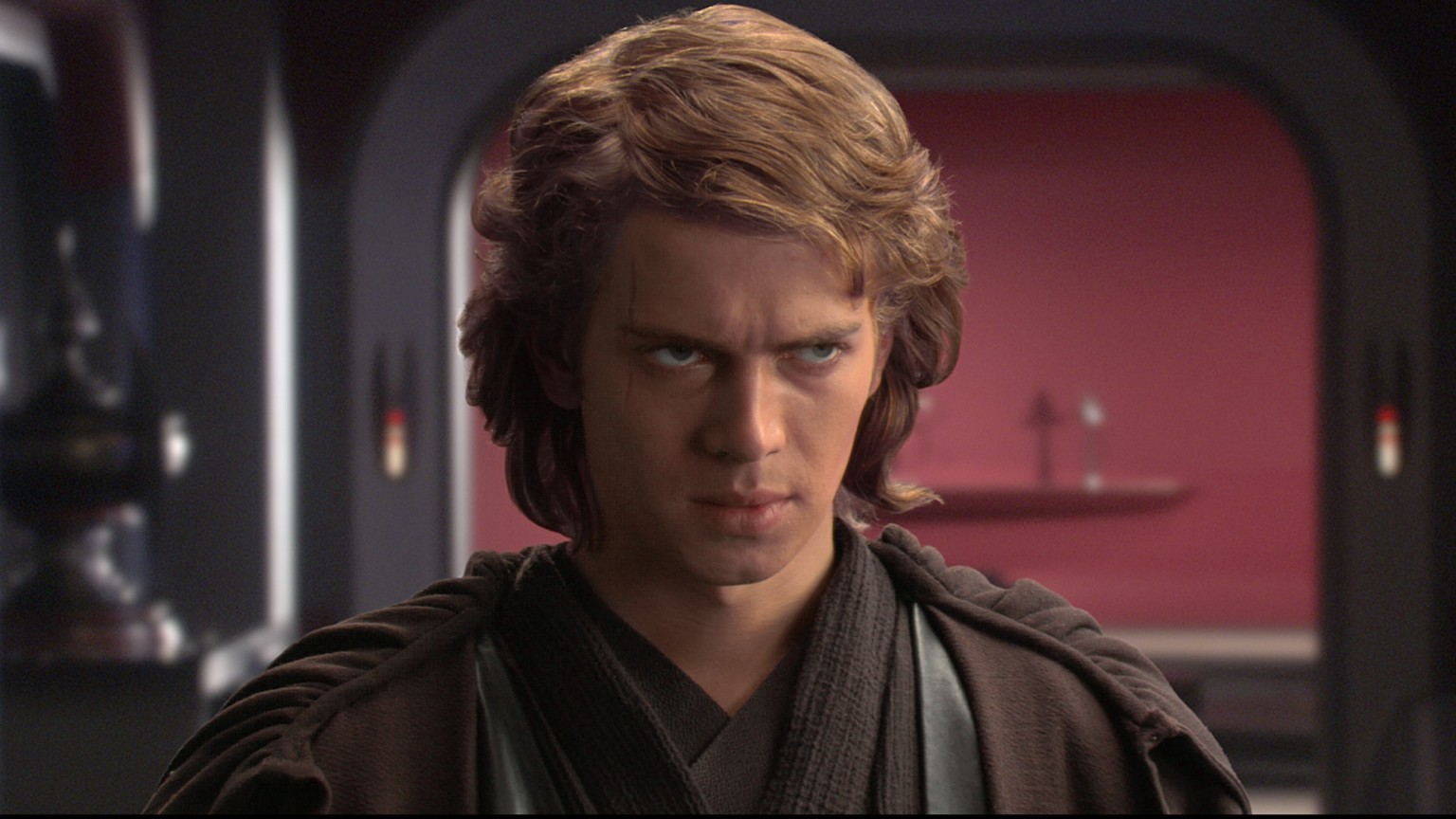 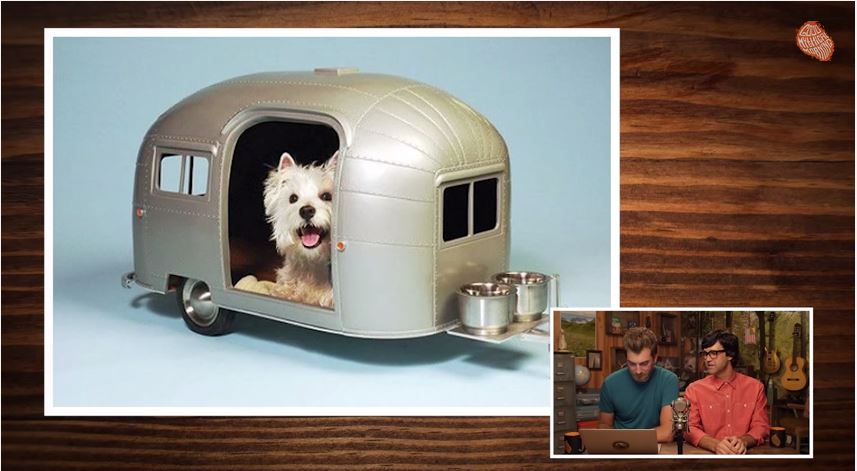 Some ‘Sons Of Anarchy’ Trivia To Get The Last Season Started

Get hyped up after the first Episode of the Final Season of SOA with some Trivia! (Oh, and also,...