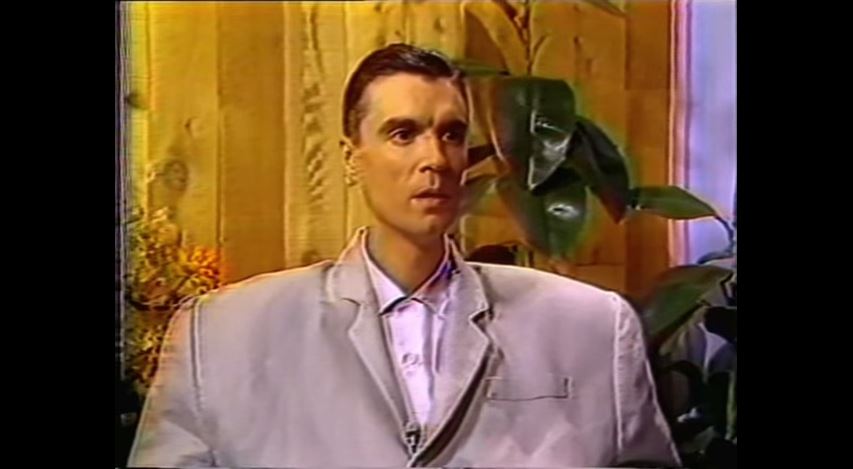 Watch the legendary David Byrne interview himself for a Talking Heads´ film concert by Jonathan Demme. (1983)

This is so Epic.

Stop Making Sense (1984) is a concert movie featuring Talking Heads live on stage. Directed by Jonathan Demme, it was shot over the course of three nights at Hollywood’s Pantages Theater in December 1983, as the group was touring to promote their new albumSpeaking in Tongues. The movie is notable for being the first made entirely using digital audio techniques. The band raised the budget of $1.2 million themselves. The title comes from the lyrics of the song “Girlfriend Is Better“: “As we get older and stop making sense…”. The film has been hailed by Leonard Maltin as “one of the greatest rock movies ever made”, and Pauline Kael of The New Yorker described it as “…close to perfection.”

Critic Stephen Thomas Erlewine described Talking Heads as being “one of the most critically acclaimed bands of the ’80s, while managing to earn several pop hits.”[2] In 2002, the band was inducted into the Rock and Roll Hall of Fame. Four of the band’s albums appeared on Rolling Stone magazine’s 2003 list of the 500 Greatest Albums of All Time, and the Channel 4 100 Greatest Albums poll listed one album (Fear of Music) at number 76. In the 2011 update of Rolling Stone ‘s “100 Greatest Artists of All Time”, the band was ranked at No. 100

David Byrne (born 14 May 1952) is a Scottish musician and a founding member and principal songwriter of the American new wave band Talking Heads, active between 1975 and 1991.

Since then, Byrne has released his own solo recordings and worked with various media including film, photography, opera, and non-fiction. He has received Grammy, Oscar, and Golden Globe awards and been inducted into the Rock and Roll Hall of Fame. 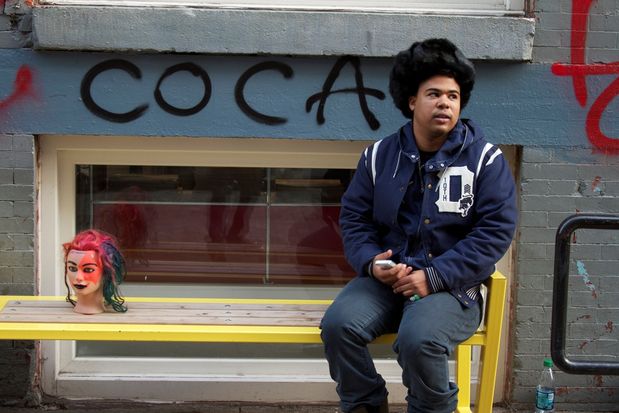 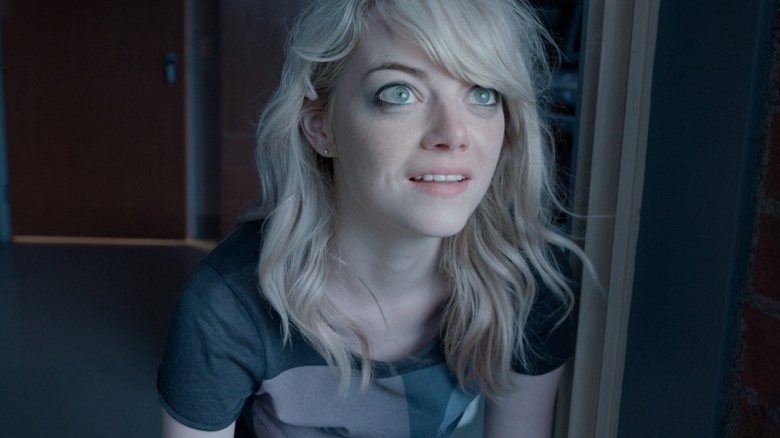 The talented film maker Rupert Ward-Lewis create a short film of Iris. He has captured her spirit and joy...