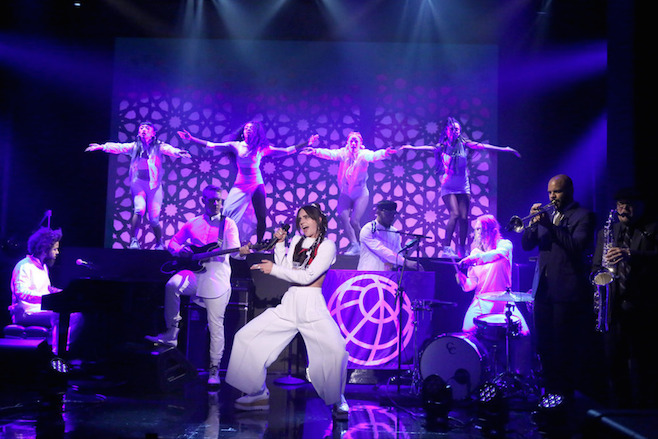 Major Lazer is an electronic music group created by record producer Diplo, with current members Jillionaire and Walshy Fire. Also,Boaz van de Beatz and Jr. Blender often contribute to the group’s projects, even though they are not official members.[1] Initially theEnglish DJ and producer Switch was part of the group, but the two parted ways in late 2011. Their music spans numerous genres, usually fusing reggae and dancehall music with dance genres such as moombahton and electro house.

Major Lazer have released three full-length albums – Guns Don’t Kill People… Lazers Do, Free the Universe and Peace Is the Mission, released in 2009, 2013 and 2015 respectively. They have also released an EP entitled Apocalypse Soon in March 2014, which featured vocal contributions from Pharrell Williams and Sean Paul. In addition, Major Lazer have also produced Reincarnated, the debut reggae album by Snoop Dogg under his Snoop Lion persona. 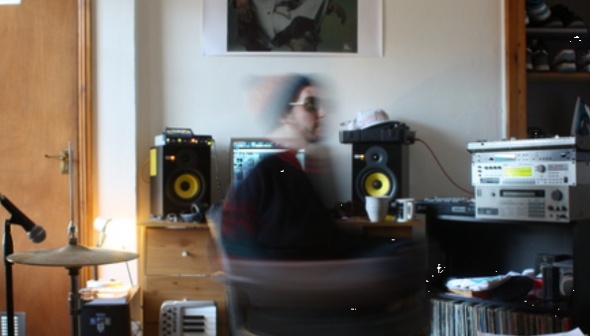 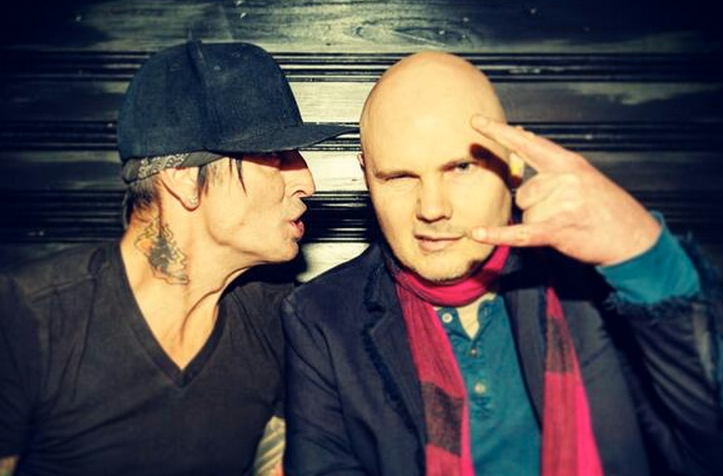 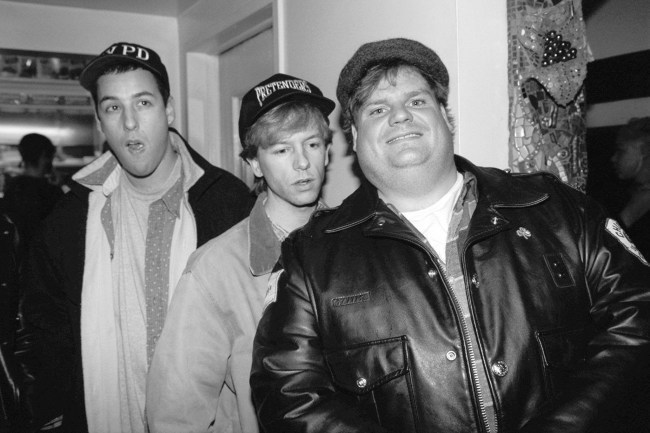