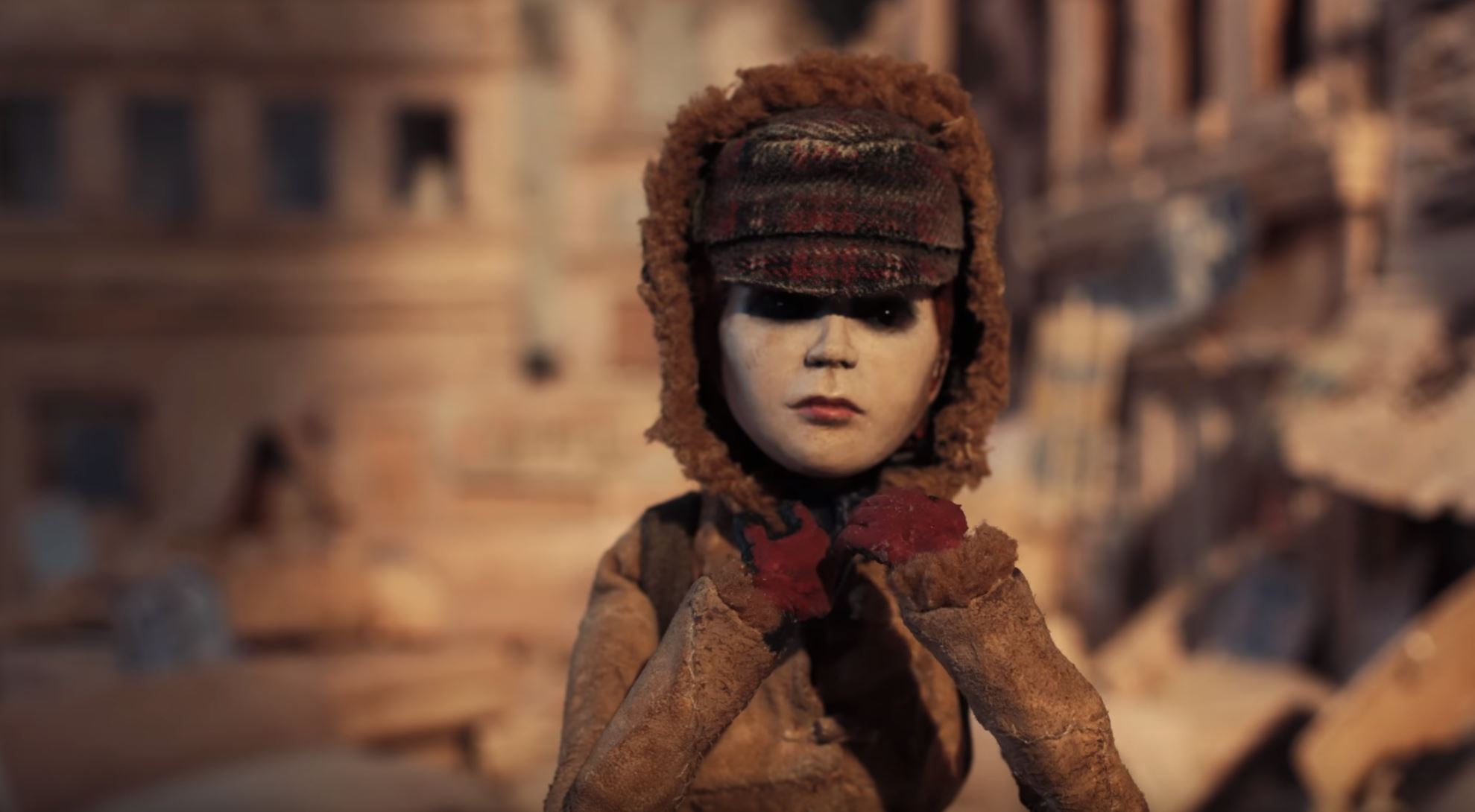 Pure Comedy is the third studio album by American folk musician Josh Tillman under his pseudonym Father John Misty. Its release was announced on January 23, 2017. It was released on April 7, 2017 on Bella Union in the UK and Europe and on Sub Pop in the rest of the world. This is Tillman’s third studio album since his departure from Fleet Foxes. It was produced by Josh Tillman in collaboration with Jonathan Wilson, sound engineer Trevor Spencer and composer/double-bassist Gavin Bryars 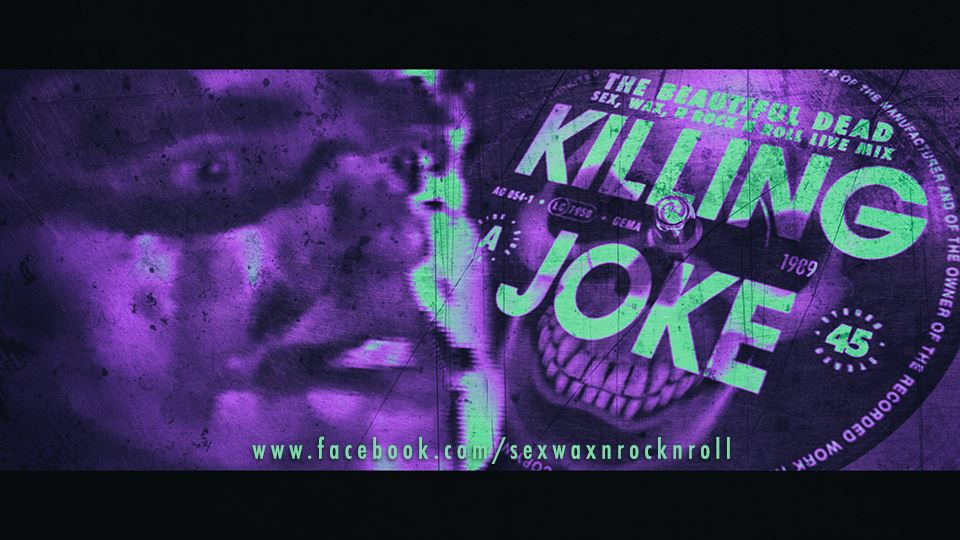 Listen To The New Crazy Track From Primus - The Seven "The Seven" is from Primus' new album "The Desaturating...