We love you Gwen, always. But seriously WTH is this?
The song is, well….eehh and the Video….we don´t know what to say.
Apparently not everything Pharrell touches turns to Gold…

Stefani appears as a featured artist on “My Heart Is Open”, co-written by Sia Furler, from Maroon 5‘s V and also on “Together”, from Calvin Harris‘s Motion. Both albums were released in 2014.

On September 8, 2014, Stefani told MTV News during New York Fashion Week that she is working on both a No Doubt album and a solo album. She also revealed that she is working with Williams. Stefani released her comeback single “Baby Don’t Lie” on October 20, 2014, co-written with producers Ryan Tedder, Benny Blanco, and Noel Zancanella. Billboard magazine revealed that her third studio album is set to be released in December and Benny Blanco is set to executive produce it. In late October, a sneak peek of a new track from Stefani’s third album, named “Spark the Fire“, was premiered. The song was produced by Pharrell Williams. On November 23, the full song was uploaded online and was made available for digital download on December 1. 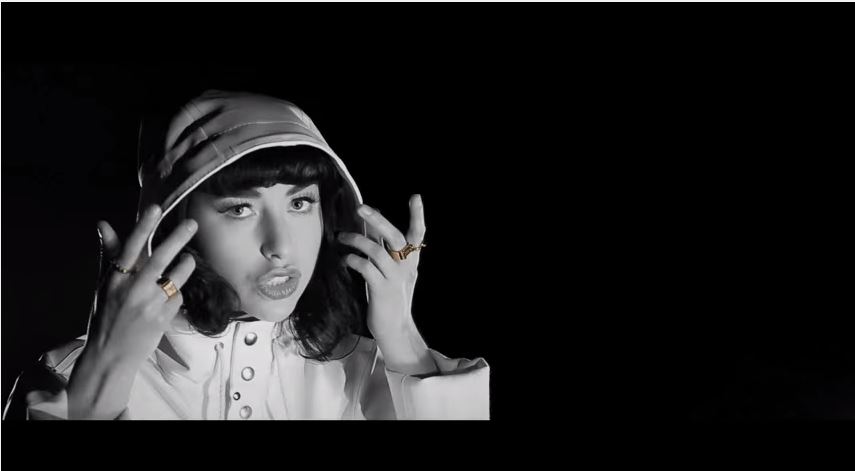 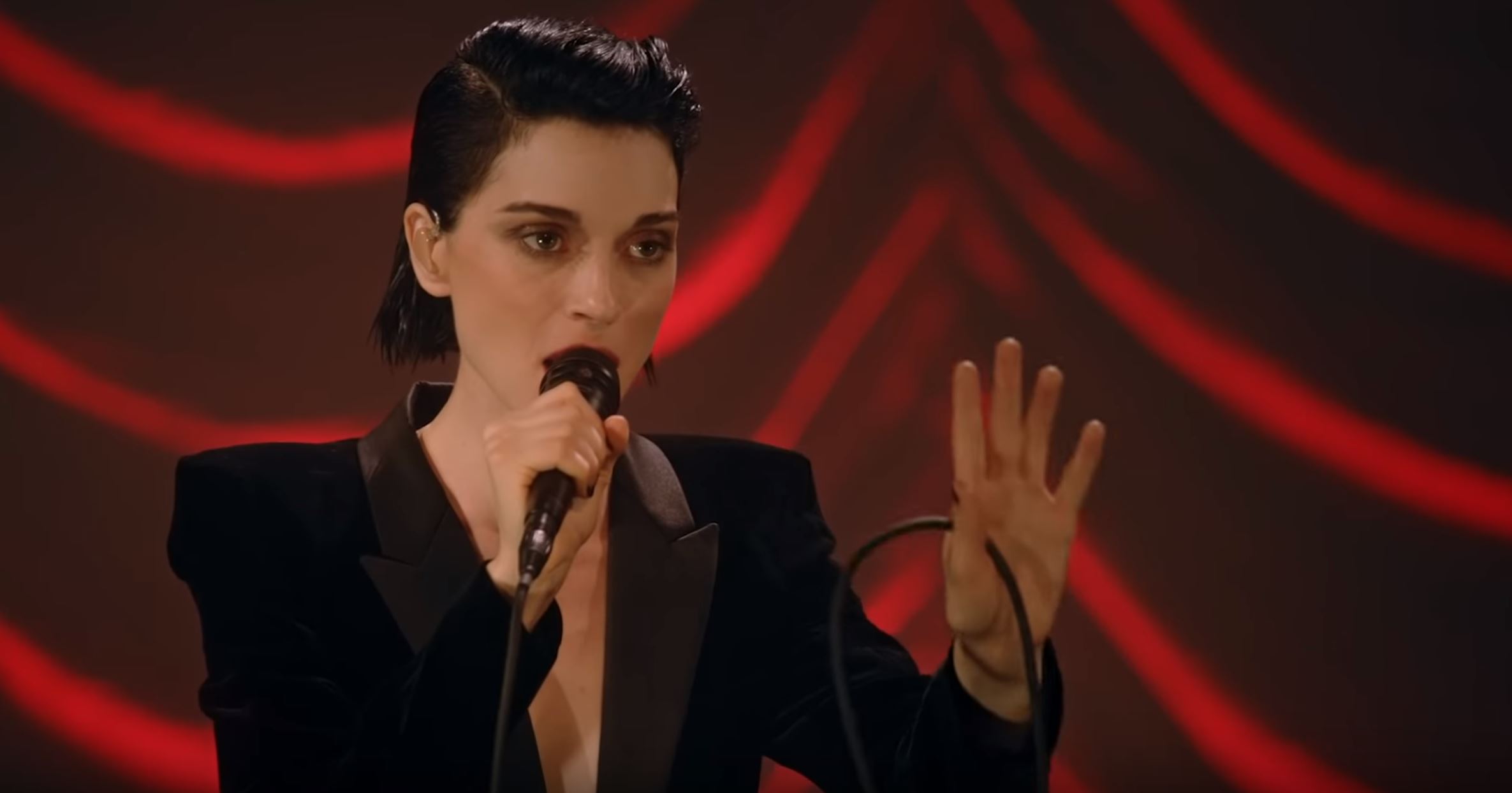 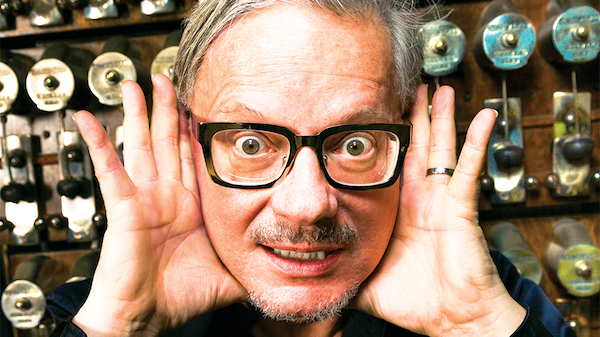 Cant help to laugh at this. Makes this disaster of a movie way better... Katniss picks out a name...