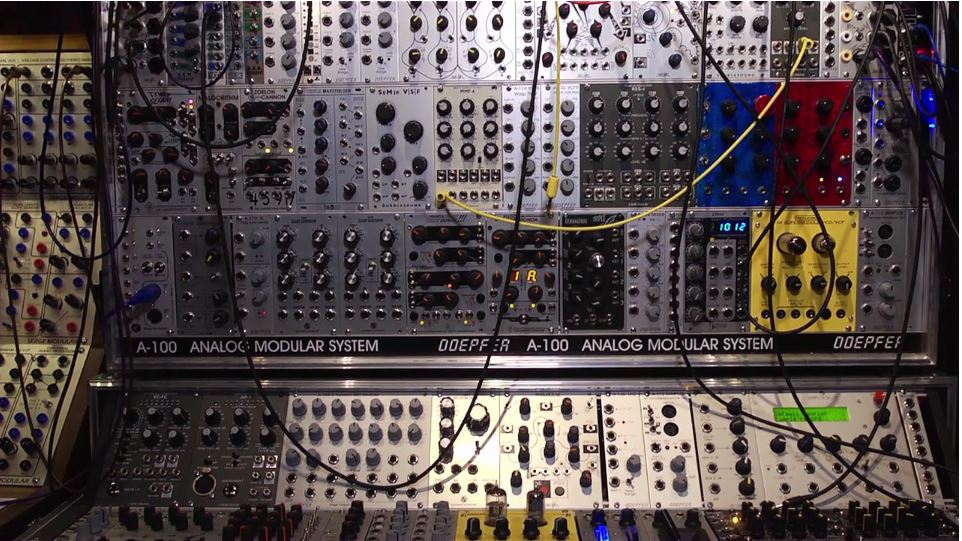 The theatrical version of modular synth documentary I Dream Of Wires is streaming throughout August on Netflix (US only—non-US viewers can head to Vimeo on Demand). The independent film plots the history, demise and resurgence of the modular synthesizer.

Although April 26 will be the world premiere of  I Dream Of Wires’ 90 minute theatrical cut (at Moogfest), a 4-hour Special Edition cut of the film, I Dream Of Wires: Hardcore Edition, was released on DVD and BluRay in late-2013, and has already become an underground, grassroots sensation amongst electronic musicians and fans, with high profile reviews and coverage from the likes of NPR, Arte/Tracks, Pitchfork, The Wire, and FACTmag. Despite it’s imposing 4-hour length and ultra-niche target market, the Hardcore Edition (“for the hardcore modular synth and electronic music fanatics”) has proven an independent hit. Now, stripped of the Hardcore Edition’s techy excesses, I Dream Of Wires’ theatrical cut is set to bring the fascinating story of the modular synthesizer, a story driven by passionate and innovative people, to the masses.

I Dream of Wires begins with an historical primer, exploring the early development of modular synthesizers from pioneering companies Moog Music Inc. and Buchla and Associates, right through to the near-extinction of these instruments, brought on by the introduction of portable, digital synthesizers in the ’80s. From there, the rebirth of the modular synthesizer is retraced, leading into the phenomenal resurgence of the modular synthesizer. Along the way is some in-depth exploration of the passions, obsessions and dreams of people who have dedicated part of their lives to this esoteric electronic music machine. What started out as a “vintage-revival scene” in the ’90s has grown into an underground phenomena with a growing market of modular obsessives craving ever more wild and innovative sounds and interfaces. Today, the modular synthesizer is no longer an esoteric curiosity or even a mere music instrument — it is an essential tool for radical new sounds and a bona fide subculture.

“I Dream Of Wires shows how, in the same way that the instruments themselves are rewiring both performers’ and listeners’ expectations about electronic music, the community that has evolved around modular synths is changing the relationships between users, sellers, and makers…”
– The Wire magazine (UK)

“As far as documentaries go, this is a slick, polished production. The film looks great, and as one would hope and suspect, the audio is wonderful, with the score by Solvent setting the perfect mood throughout….”
– Film Threat (USA)

“…lingering close-up shots of analog synths aside (and there are a lot of these), perhaps what’s most joyous about I Dream of Wires is that it profiles a subculture that has almost nothing to do with the music industry.”
– The List Film (UK)

“I would highly recommend Robert Fantinatto’s documentary film not only to anyone interested in modular analog synthesizers, but to anybody interested in sound and the electronic reproduction of audio in general. This film is so well made it should appeal to anyone curious about people who are obsessed with minutiae, weird sounds, and music that 97 percent of the planet would find annoying.”
– Tape Op magazine (USA)

“With its excellent narration and top-notch interviews with pioneers and popularizers like Morton Subotnick, Gary Numan, and Trent Reznor, I Dream of Wires gives us a glimpse into the mind of electronically-minded musicians and their often revolutionary perspectives on music, technology, and human ingenuity…. If you’re curious about the wide world of synths but intimidated by the steep learning curve, check out this movie….”
– DigBoston weekly (USA)

“A recommended watch for those with any degree of interest in synths and synth music. 10/10 Excellence”
– Music Tech magazine (UK)

“…if synthesizers are your thing this documentary provides a huge amount of insight and should appeal in particular to musicians or engineers.”
– HMV (UK)

“…this is as thorough a study of the unique appeal of modular synths as you’ll find.”
– Attack Magazine (UK) 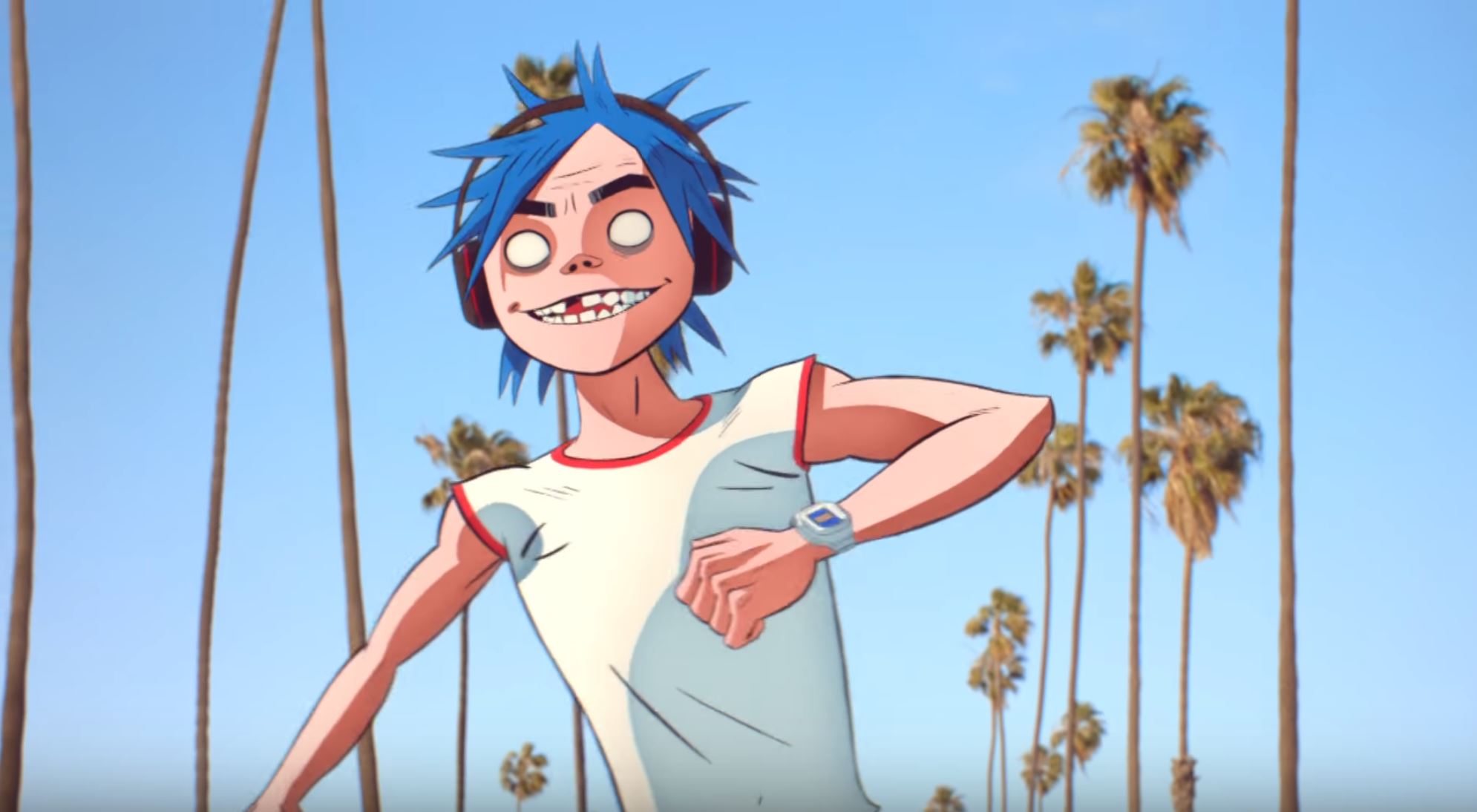 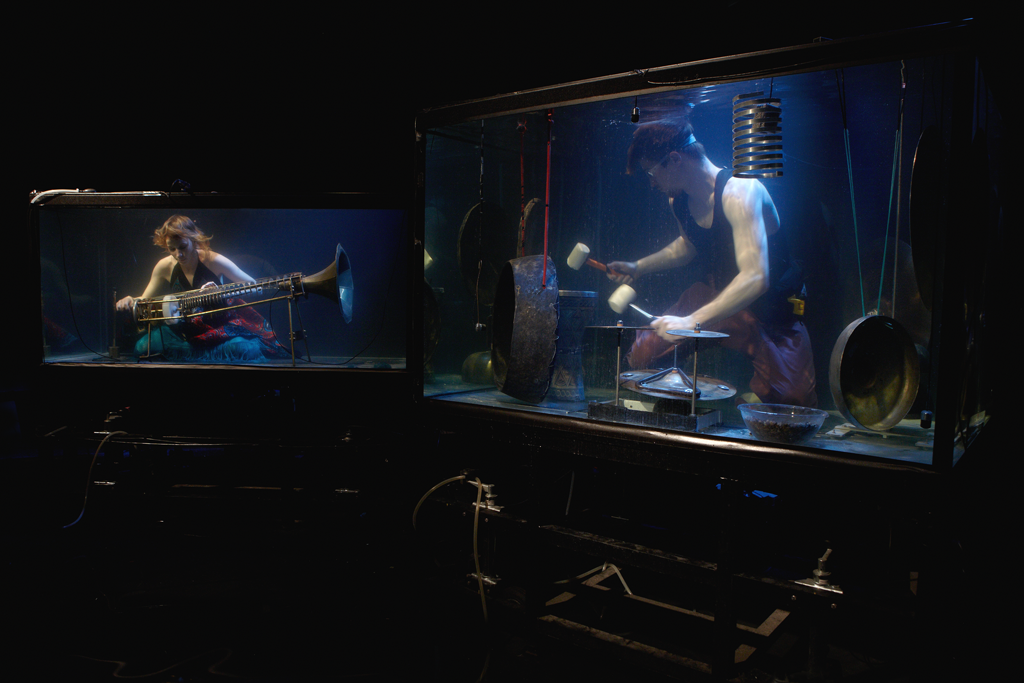 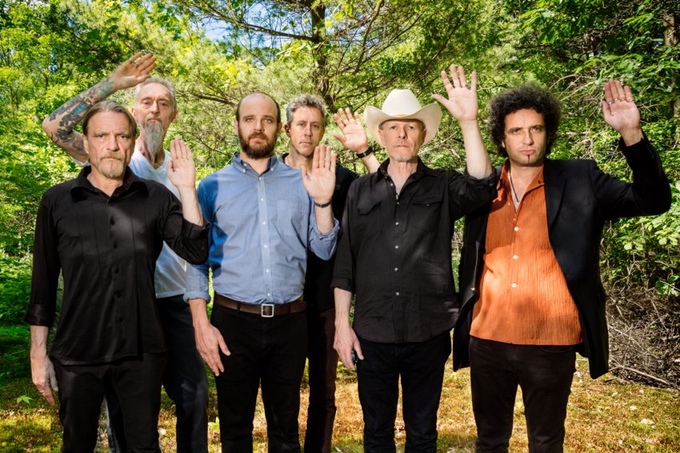