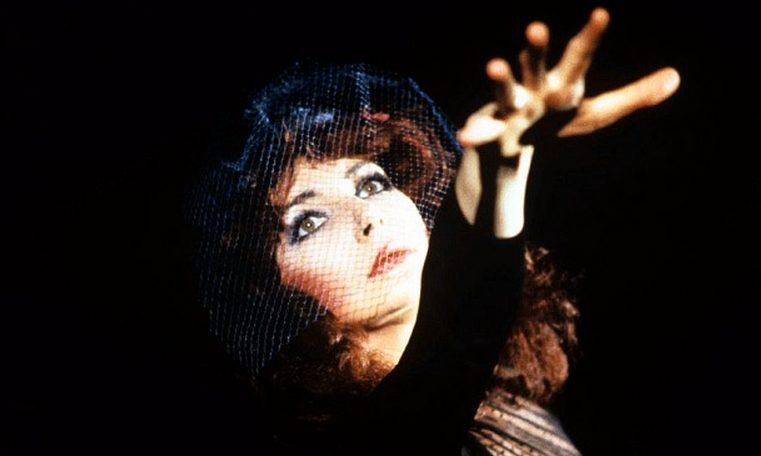 Catherine “Kate” Bush, CBE (born 30 July 1958)is an English singer-songwriter, musician and record producer. Her eclectic musical style and idiosyncratic vocal style have made her a notable performer in the United Kingdom.

In 1978, at the age of 19, Bush topped the UK Singles Chart for four weeks with her debut single “Wuthering Heights”, becoming the first woman to have a UK number one with a self-written song.She has since released ten albums, three of which topped the UK Albums Chart. She has had 25 UK Top 40 hit singles, including the Top 10 hits “Wuthering Heights”, “The Man with the Child in His Eyes”, “Babooshka”, “Running Up that Hill” (as well as its 2012 remix), “Don’t Give Up” (a duet with Peter Gabriel), and “King of the Mountain”.

In 1987, she won a Brit Award for Best British Female Solo Artist, and in 2002, her song writing ability was recognised with an Ivor Novello Award for Outstanding Contribution to British Music. During the course of her career, she has also been nominated for three Grammy Awards. After her 1979 tour – the only concert tour of her career before 2014 – Bush released the 1980 album Never for Ever, which made her the first British solo female artist to top the UK album charts and the first female artist ever to enter the album chart at Number 1. She is also the first (and to date only) female artist to have Top 5 albums in the UK charts in five successive decades.

Bush was appointed Commander of the Most Excellent Order of the British Empire (CBE) in the 2013 New Year Honours for services to music. She received the award from Queen Elizabeth II on 10 April 2013 at Windsor Castle. 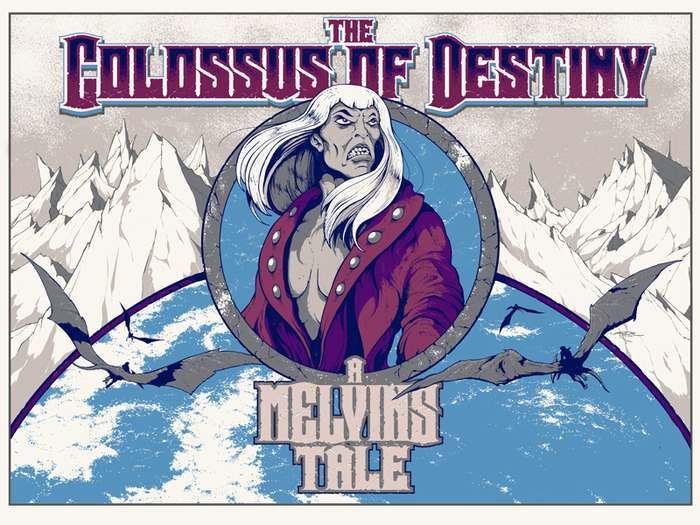 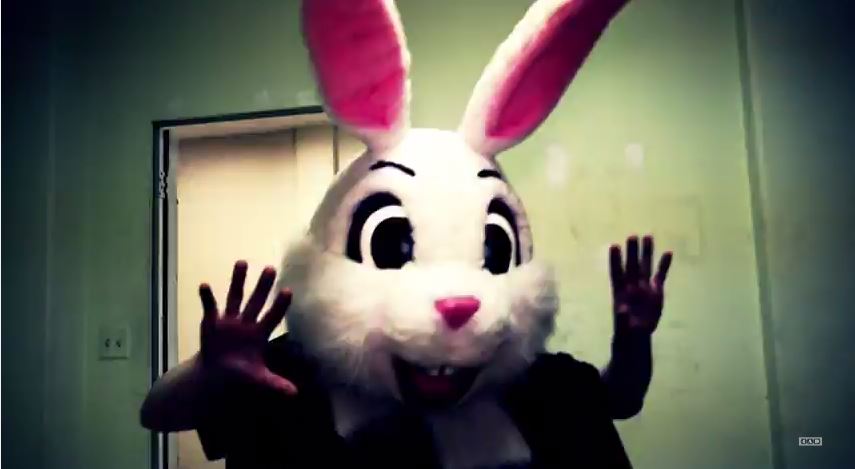 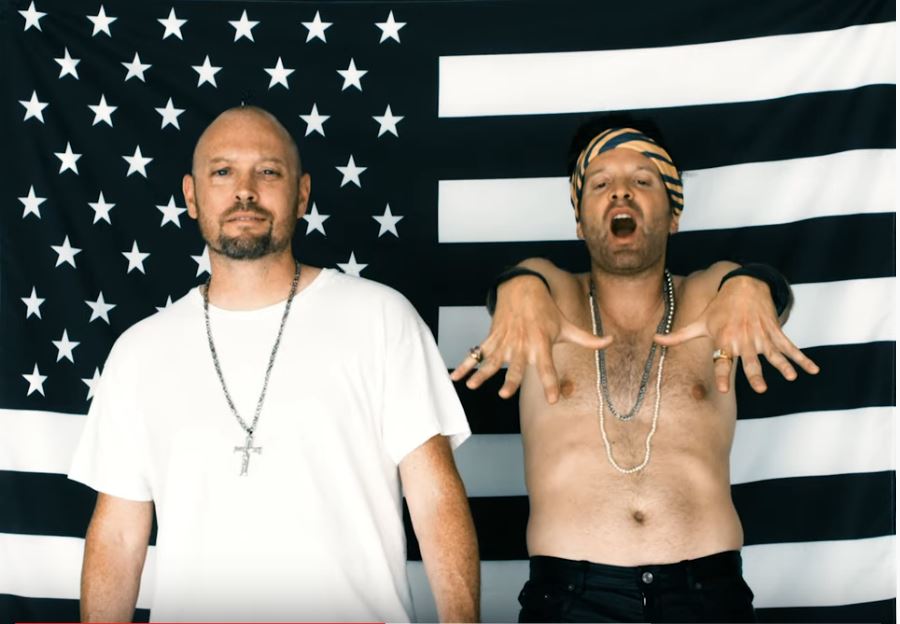