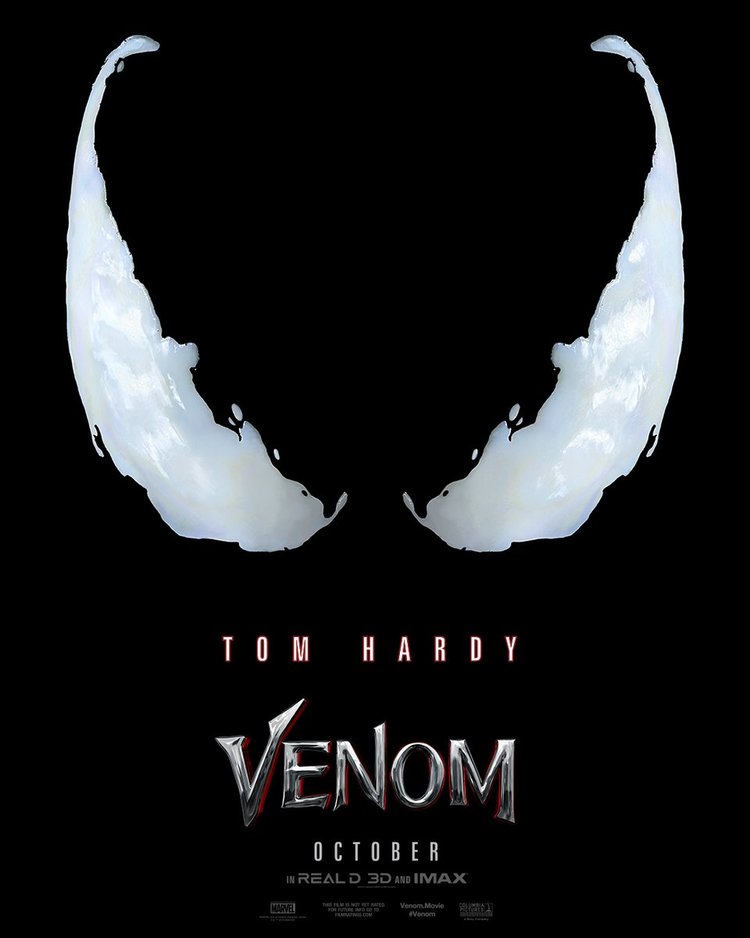 One of Marvel’s most enigmatic, complex and badass characters comes to the big screen, starring Academy Award® nominated actor Tom Hardy as the lethal protector Venom.

Venom is an upcoming American superhero film based on the Marvel Comics character of the same name, produced by Columbia Pictures and distributed by Sony Pictures Releasing. It is intended to be the first film in Sony’s Marvel Universe, adjunct to the Marvel Cinematic Universe (MCU).[N 1] The film is being directed by Ruben Fleischer, from a screenplay by Scott Rosenberg, Jeff Pinkner and Kelly Marcel, and stars Tom Hardy as Eddie Brock / Venom, alongside Michelle Williams and Riz Ahmed.

Development of a Venom film, a spin-off from the Spider-Man film franchise first began with producer Avi Arad in 2007. After various iterations, the film was said to be R-rated in March 2017. The intention was to begin a new shared universe featuring the Marvel characters to which Sony possessed the film rights, though Sony also intends for the film to share the world of Spider-Man: Homecoming, which is set in the MCU because of a deal between Sony and Marvel Studios. Rosenberg and Pinkner were set to write, with Fleischer and Hardy added in May 2017. Principal photography began in October 2017, taking place in Atlanta, New York City, and San Francisco. 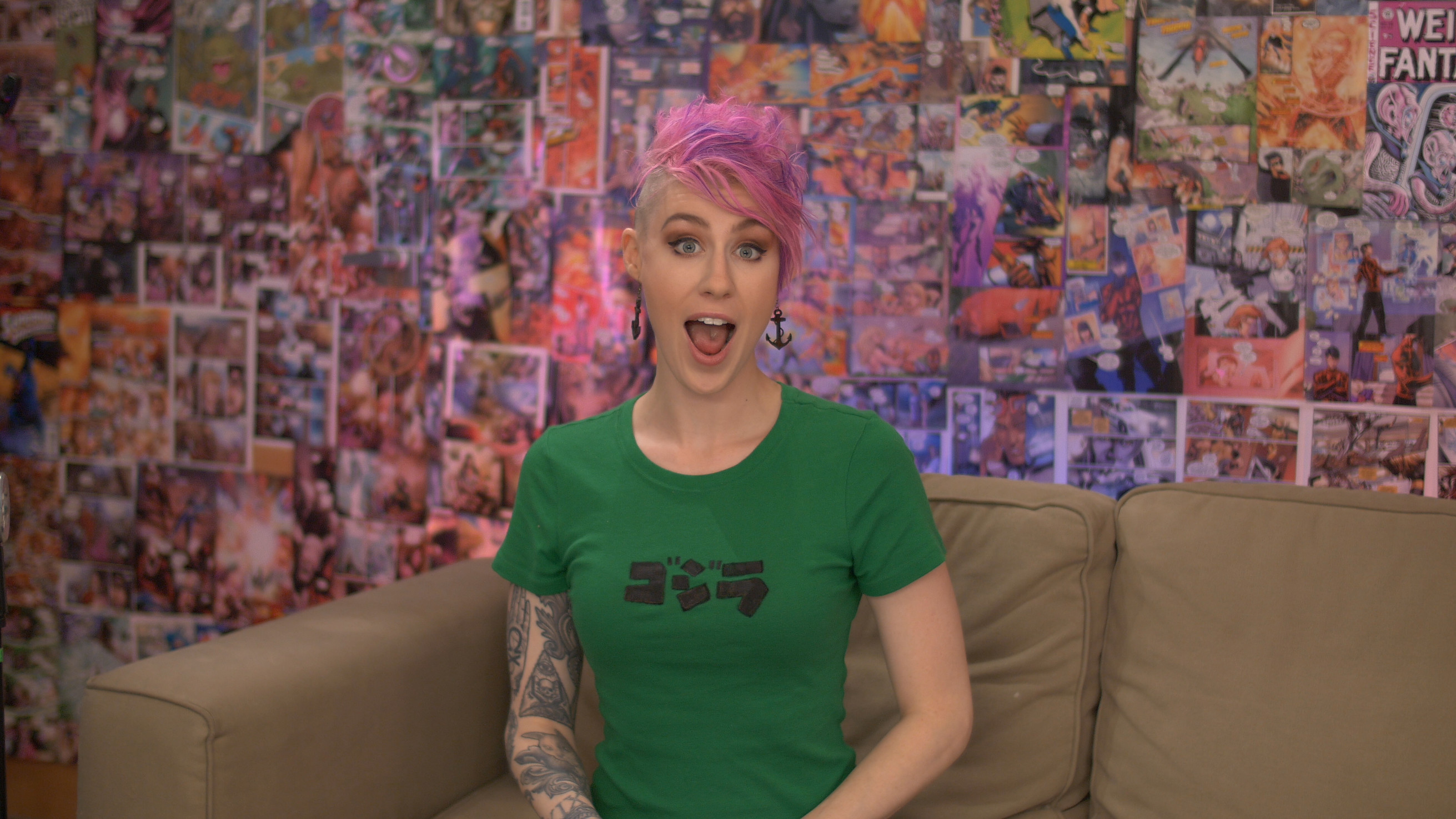