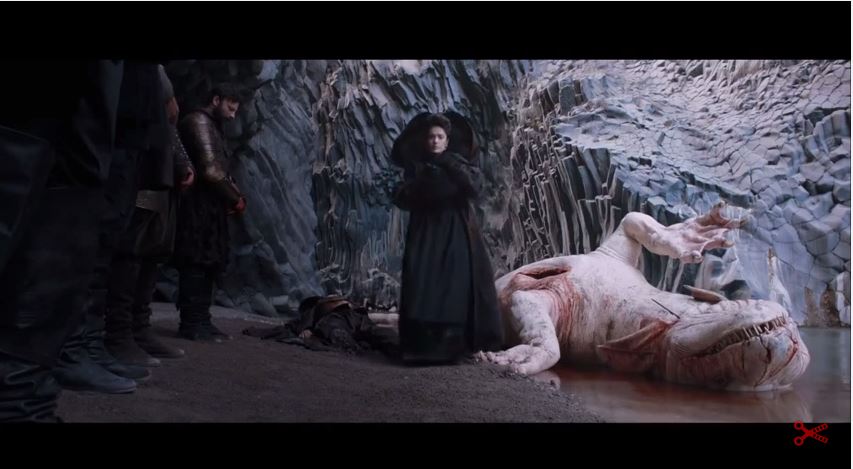 Based on a 17th century collection of fairy tales by Italian author Giambattista Basile, the film weaves realistic and fantastical elements together into three different storylines, one of which involves Salma Hayek eating the heart of a giant beast. Vincent Cassel, John C. Reilly and Toby Jones also star.

The Tale of Tales (Italian: Il racconto dei racconti) is an upcoming English-language film directed by Matteo Garrone, starringSalma Hayek, Vincent Cassel, Toby Jones and John C Reilly. It is loosely based on stories from the 17th-century fairytale collectionThe Tale of Tales, compiled by Giambattista Basile. The film was an Italian-led production with co-producers in France and the United Kingdom. It was Garrone’s first English-language film. It has been selected to compete for the Palme d’Or at the 2015 Cannes Film Festival

According to Matteo Garrone, he was drawn to Giambattista Basile‘s stories for their mix of the real and the unreal, and because he found the themes in many of them to still be highly relevant. Garrone had previously been best known for employing a naturalist style in films such as Gomorrah, but argued that all his previous films also have a fairytale aspect to their narratives. The Tale of Tales had a budget corresponding to 14.5 million US dollar. It was produced through Garrone’s company Archimede Film, with co-production support from France’s Le Pact and Britain’s Recorded Picture Company. It received financing from Rai Cinema and additional support from MiBACT and Eurimages.

Filming commenced on 15 May 2014 and lasted four months. The film was shot entirely on location in various parts of Italy, in particular Naples, Apulia and Sicily; but the team made an effort to find places that would remind the viewer of studio sets 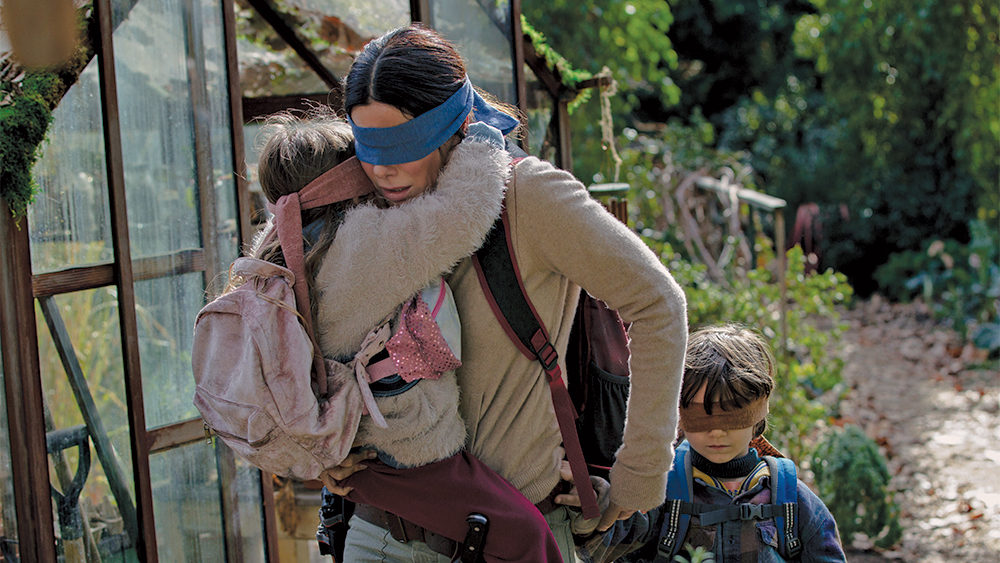 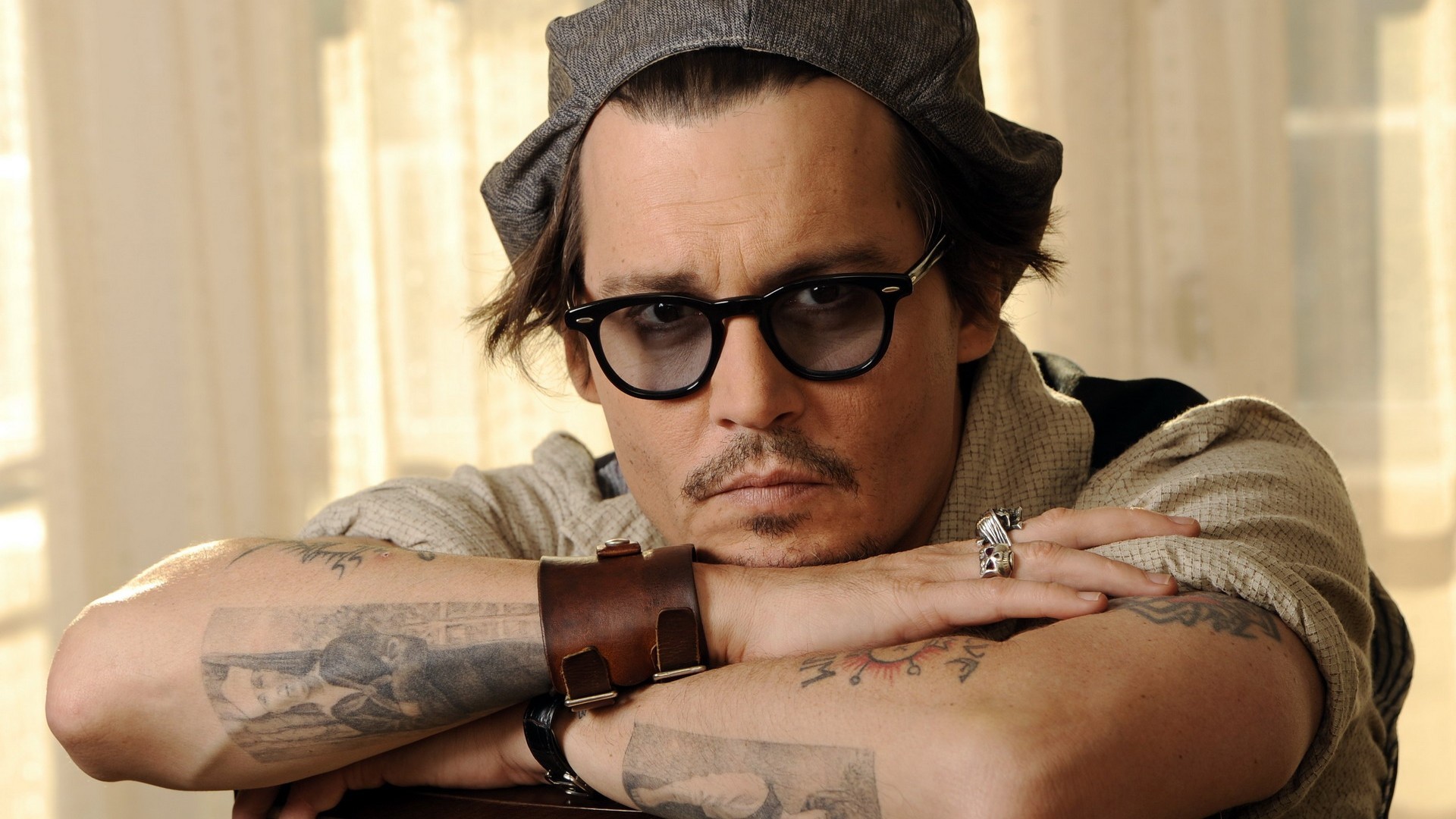 David Hasselhoff is the True Survivor is this crazy 80s Video Kickstarter Sensation Kung Fury ready to #TakeHoff as 80’s...