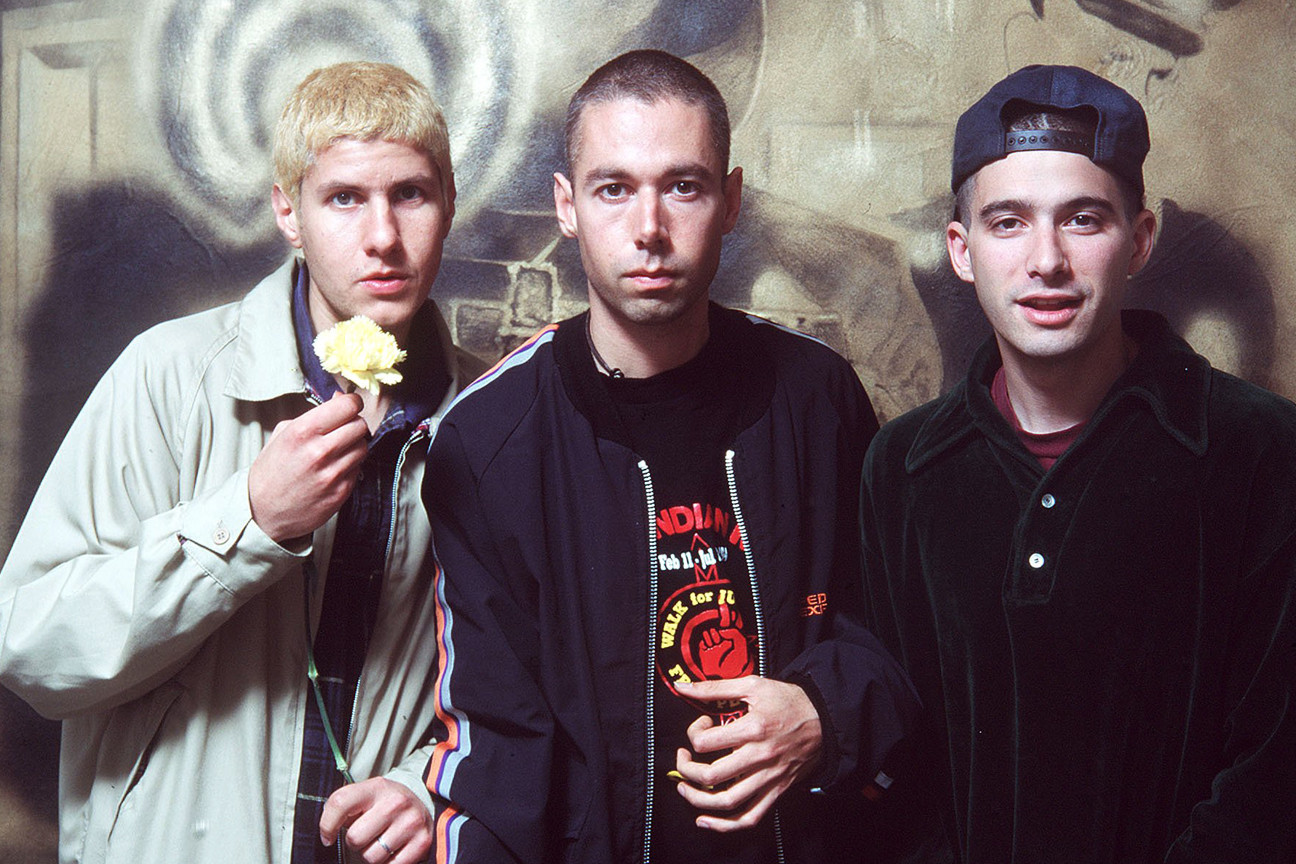 ‘Still Ill: 25 Years of the Beastie Boys’ Ill Communication’ features Michael “Mike D” Diamond and Adam “Ad-Rock” Horovitz diving deep into the making of the band’s epic 1994 album – and, arguably, one of their high points as artists and generational touchstones. The 15-minute documentary tracks the Beastie Boys’ rejuvenation in the years after the release of 1989’s Paul’s Boutique – now considered a masterpiece but at the time a commercial flop – first with 1992’s Check Your Head and ultimately with Ill Communication, which produced the epic single and music video “Sabotage” and returned them to playing arenas. Featuring interviews with Diamond and Horovitz from this March in Austin, Texas — as well as new interviews with keyboardist Mark “Money Mark” Nishita and producer Mario Caldato and rarely-seen 1990s footage of the band – Still Ill focuses heavily on late Beastie Boy Adam “MCA” Yauch and his contributions to Ill Communication. Through footage and the words of his friends, the documentary captures Yauch’s journey into activism, which would blossom with the Tibetan Freedom Concerts later in the decade, as well as his famous denunciation of misogyny in hip-hop on the single “Sure Shot”: “I want to say a little something that’s long overdue / The disrespect to women has got to be through / To all the mothers and sisters and the wives and friends / I want to offer my love and respect to the end.” Accompanying the video is the longform audio documentary of the same name, exclusive to Amazon Music: a 40+ minute deep dive featuring longer interviews with Horovitz and Diamond as well as six full songs from Ill Communication. The extended audio documentary is available to hear on Amazon Music for any Amazon Prime member, or any subscriber to Amazon Music Unlimited. Just ask Alexa to “play Still Ill” on Amazon Music today. 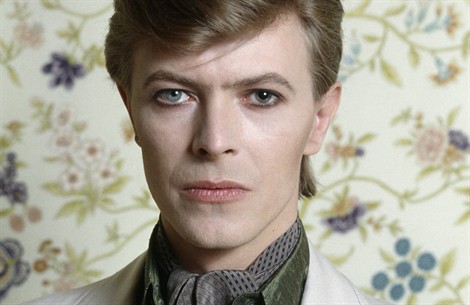 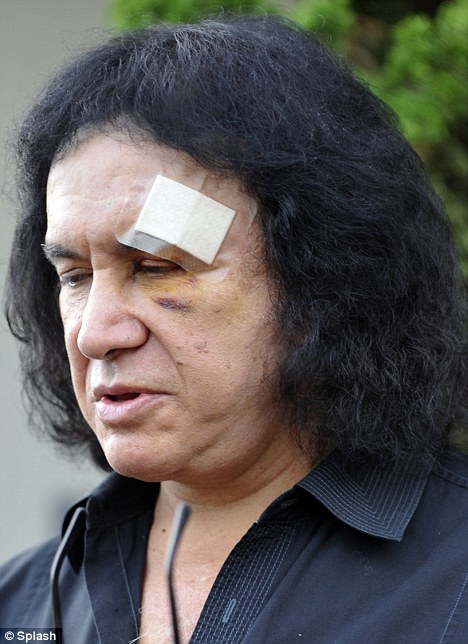 Herb Barclay is a DJ from Germany that just released the Single 'Breathe'. It has got a heave mass line...