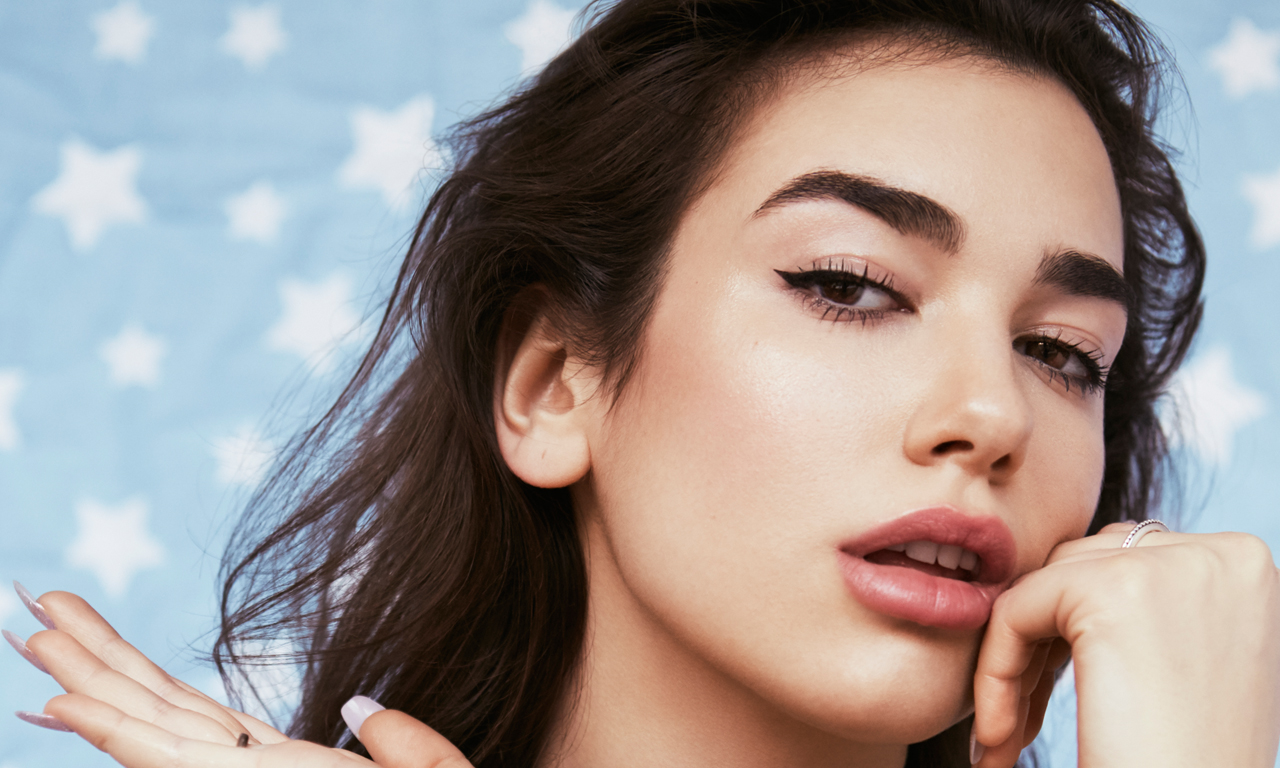 Dua Lipa (/ˈduːə ˈliːpə/; Albanian: [dua liːpa]; born 22 August 1995) is an English singer, songwriter, and model  Her musical career began at age 14, when she began covering songs by other artists on YouTube. In 2015, she was signed with Warner Music Group and released her first single soon after. In December 2016, a documentary about Lipa was commissioned by The Fader magazine, titled See in Blue.

In January 2017, she won the EBBA Public Choice Award.[7] Her self-titled debut studio album was released on 2 June 2017. The album spawned seven singles, including the UK top-10 single “Be the One” and the UK number-one single “New Rules“.

Lipa was born in London on 22 August 1995 to Albanian parents from Kosovo who had left Pristina in the 1990s.[5][6] She attended Sylvia Young Theatre School, part-time,[8] before moving to Kosovo with her family in 2008.[3] Lipa grew up listening to her father, singer Dukagjin Lipa.[3][9] Her given name means “love” in Albanian; its atypical nature was cause for distaste in her youth, but she grew to “enjoy” it as it eliminated the need for a stage name.[10]

At the age of 14, she began posting covers of her favourite songs by artists such as P!nk and Nelly Furtado on YouTube.[11][12] At the age of 15, she moved back to London with aspirations of becoming a singer.[13] Shortly after, she began working as a model.[11] In 2013, she starred in a television advertisement for The X Factor 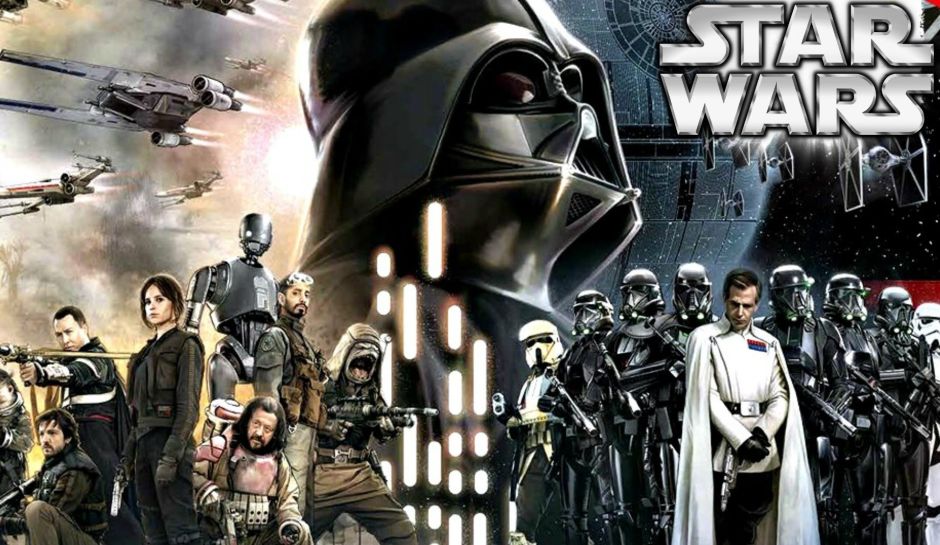 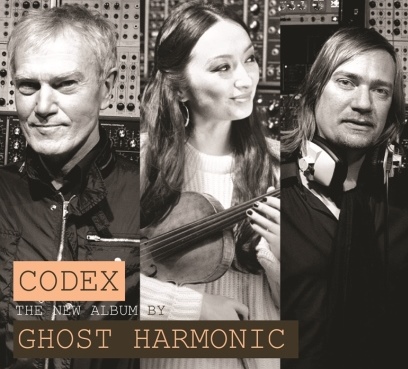