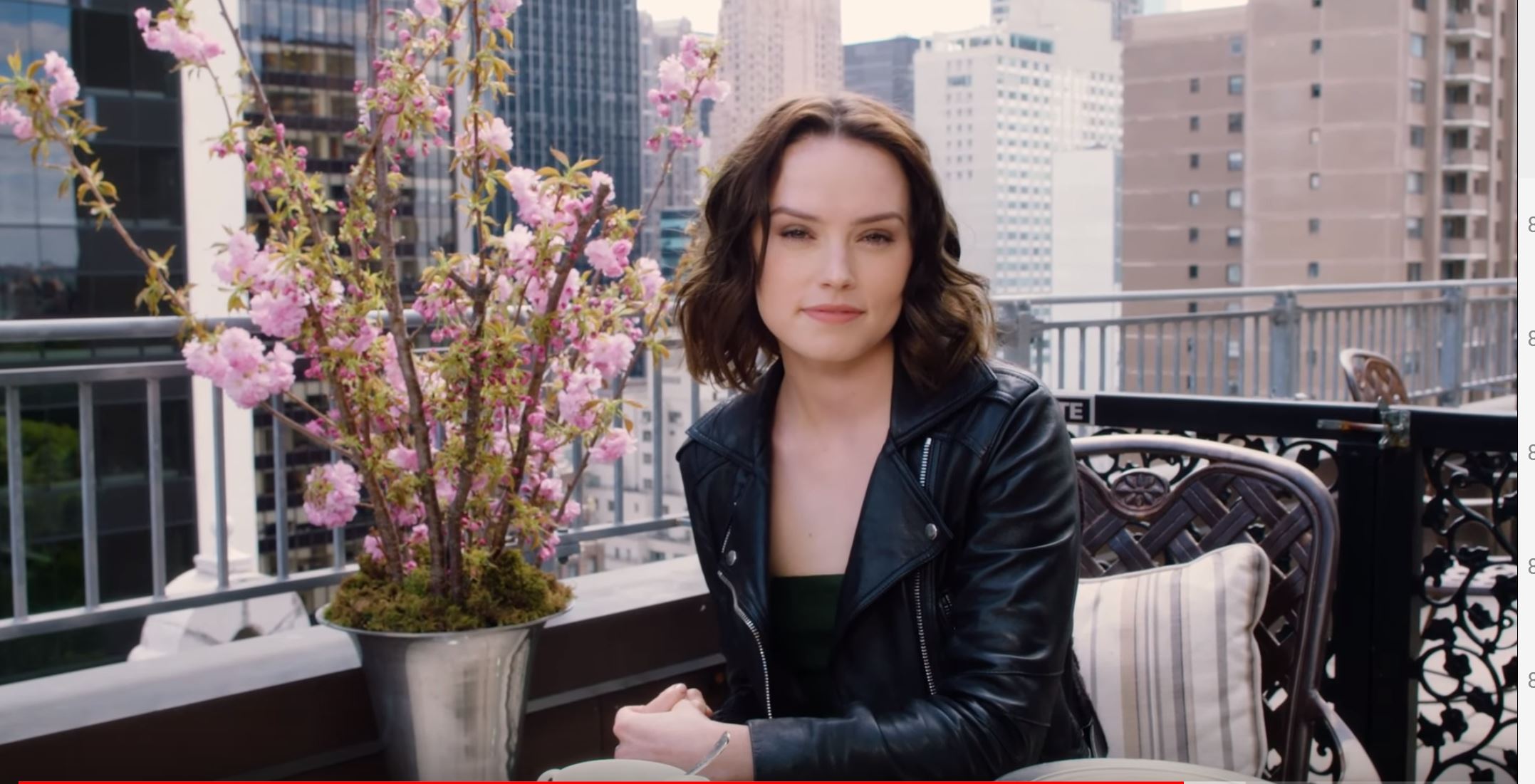 While visiting New York City, ‘Star Wars: The Last Jedi’ star Daisy Ridley invites Vogue inside her hotel room to answer 73 Questions. Daisy spits some bars from Eminem’s ‘Lose Yourself’ and shows off what she can do with a real lightsaber.

Daisy Jazz Isobel Ridley (born 10 April 1992) is an English actress and singer. She appeared in minor television roles and short films before being cast in the lead role of Rey in the Star Wars sequel trilogy, appearing in Star Wars: The Force Awakens (2015) and Star Wars: The Last Jedi (2017). She portrayed Mary Debenham in Murder on the Orient Express, a 2017 film adaptation of Agatha Christie‘s detective novel. 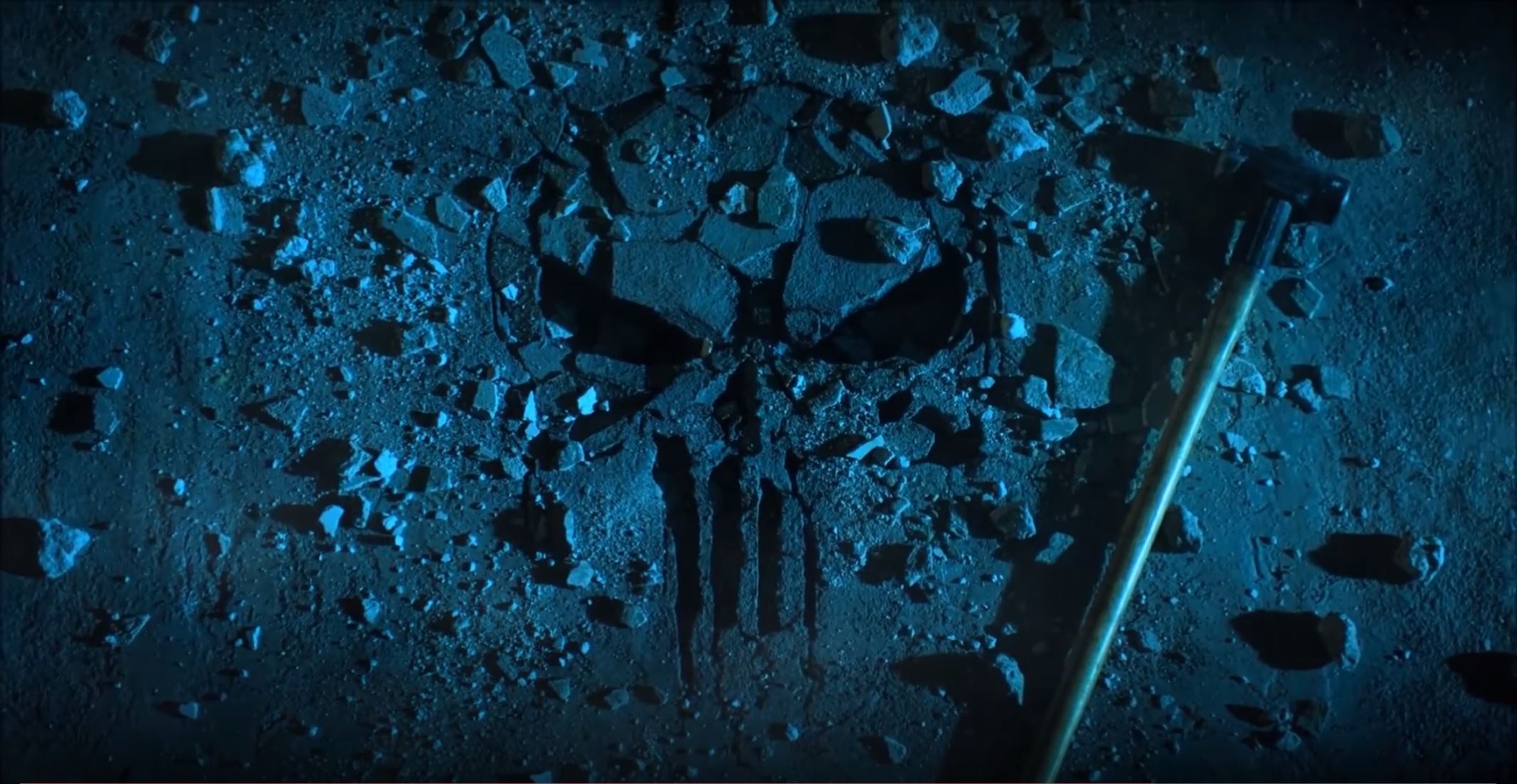 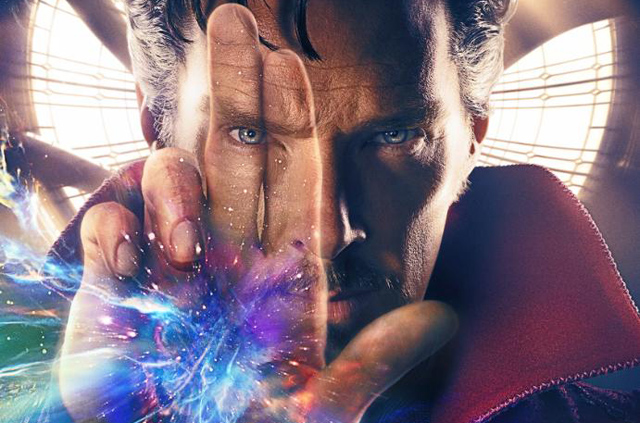