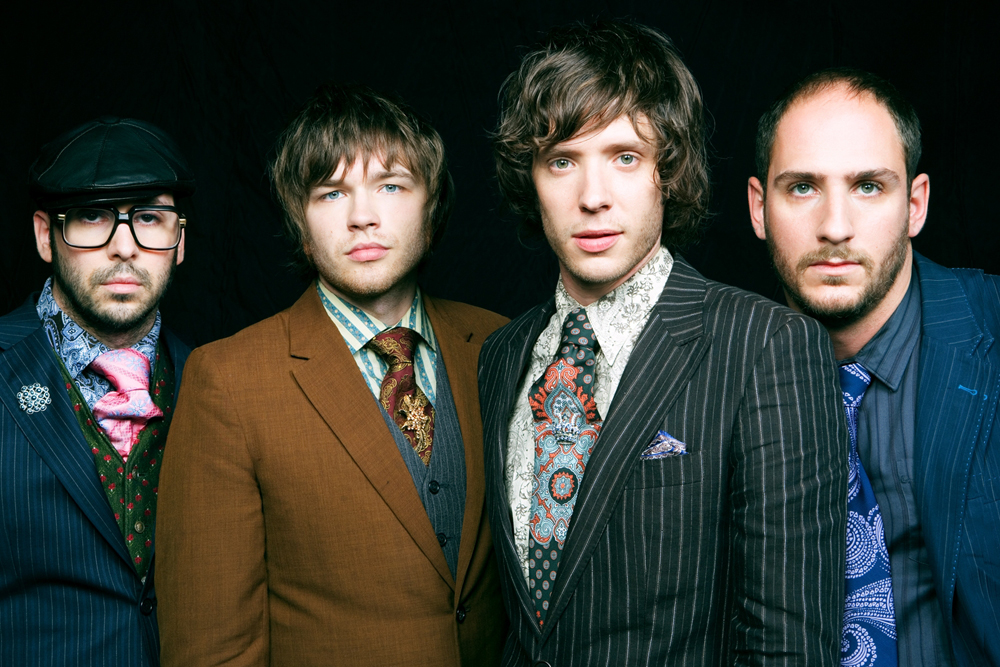 Another Video From The Band No One Cares About Apart From Their Videos:

Yeah, Obviously it´s another video from the band OK Go *Yawn*. But we gotta have a look right?

From the album Hungry Ghosts, out now in North America

OK Go is an American alternative rock band originally from Chicago, Illinois, now based in Los Angeles, California. The band is composed of Damian Kulash (lead vocals, guitar), Tim Nordwind (bass guitar and vocals), Dan Konopka (drums and percussion) and Andy Ross (guitar, keyboards and vocals), who joined them in 2005, replacing Andy Duncan. They are known for their often quirky and elaborate music videos.

The original members formed as OK Go in 1998 and released two studio albums before Duncan’s departure. The band’s video for “Here It Goes Again” won a “Grammy Award for Best Music Video” in 2007.

In December 2012, OK Go released a collection of rare songs, B-sides and covers called “Twelve Days of OK Go”. The collection was released for free on the band’s website and includes covers of songs by The Beatles, They Might Be Giants, The Kinks, Adam and the Ants, and Pixies.

Following Twelve Days of OK Go, in January 2013 the band announced Twelve Months of OK Go, a free long form release of new and rare recordings, B-sides, and covers distributed one song per month through the band’s email list and free mp3 web store.The collection includes covers of songs by The Breeders, The Specials, and Nelly. In March 2013, OK Go released a new single “I’m Not Through” through “Twelve Months of OK Go” and in partnership with advertising agency Saatchi & Saatchi for The Saatchi & Saatchi Music Video Challenge.

On April 3, 2013, OK Go announced on their YouTube channel that they were in the process of recording their fourth album. An e-mail sent through the band’s mailing list in December 2013 promises that they are working hard on the new album, and that it will be released some time in 2014.

On May 6, 2014, OK Go announced that their fourth studio album, Hungry Ghosts, will be released in October 2014. The album was made available for pre-order on the direct-to-fan platform, PledgeMusic. The first single, “The Writing’s On the Wall” was released on June 17, 2014, along with a music video that had reached over one million views within a day. 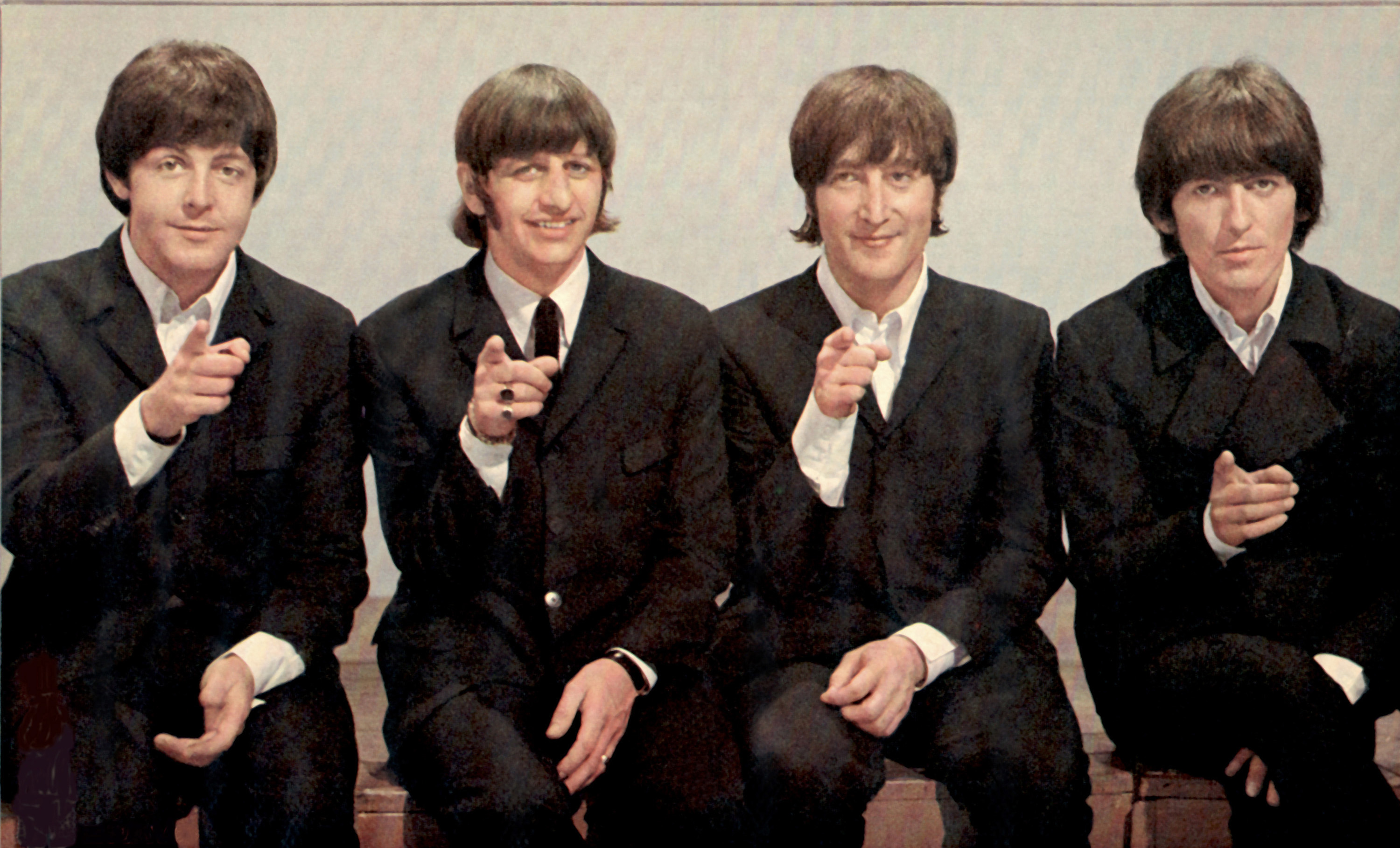 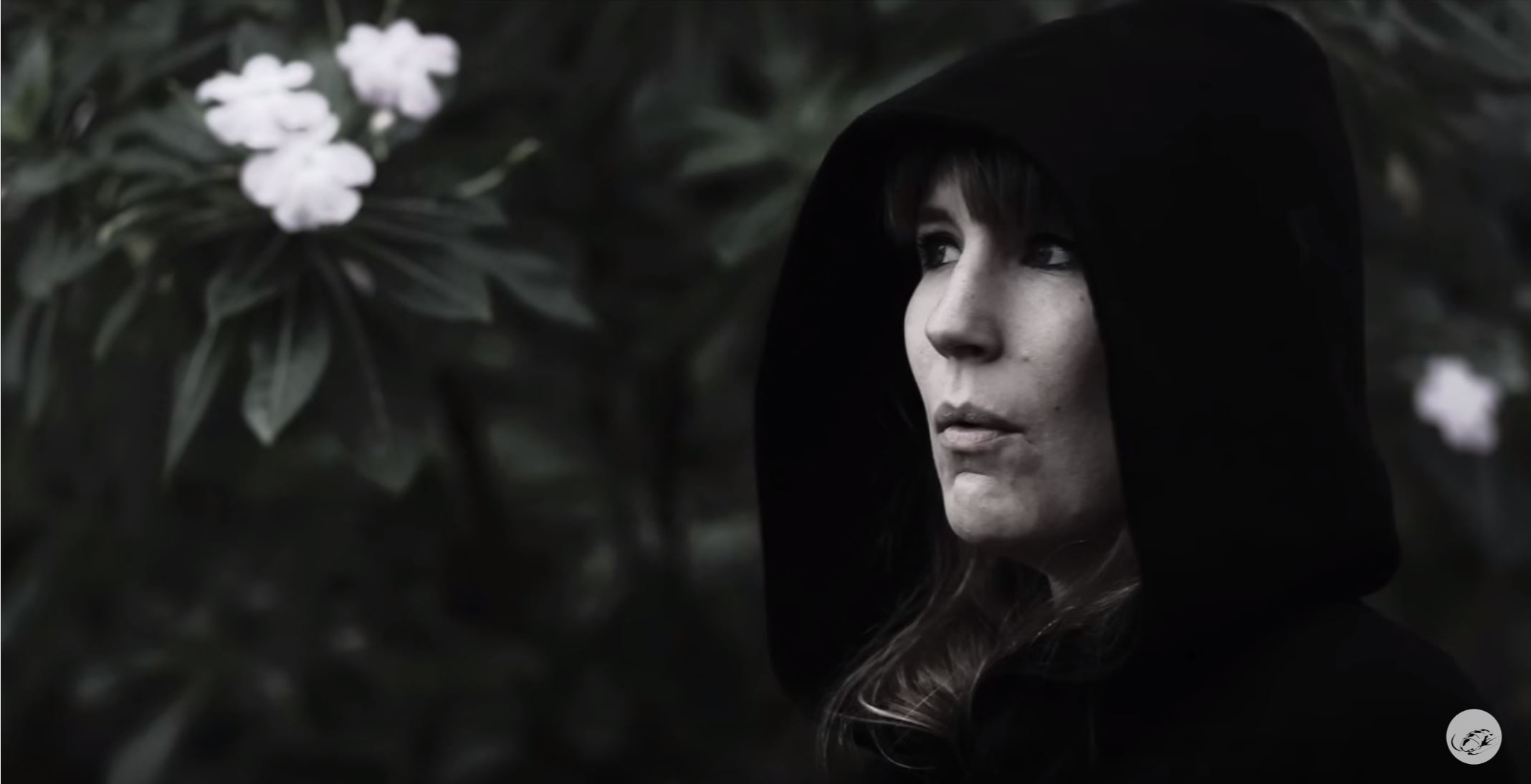 Jamie xx from 'The XX' To Release Solo Project: Jamie xx is putting the finishing touches on his first...