Lindsey Stirling (born September 21, 1986)[1][2] is an American violinist, dancer, performance artist, and composer. She presents choreographed violin performances, both live and in music videos found on her eponymous YouTube channel, which she created in 2007.[3]

Stirling performs a variety of music styles, from classical to pop and rock to electronic dance music. Aside from original work, her discography contains covers of songs by other musicians and various soundtracks.[4][5] Her music video, “Crystallize” finished as the eighth-most watched video of 2012,[6] and her cover version of “Radioactive” with Pentatonix won Response of the Year in the first YouTube Music Awards in 2013.[7] Stirling achieved one million singles sold worldwide by August 2014.[8] As of July 2016, her Lindseystomp YouTube channel exceeded 8 million subscribers and over a billion total views.[9]

In January 2016, Stirling’s autobiography was released under the name of The Only Pirate at the Party, which would later reach the tenth position at The New York Times hardcover nonfiction best-seller list.[102][103] Three days later, a collaboration between Stirling and the Swedish DJ/producer Otto Knows was released under the title “Dying for You”, with its official video premiering on February the first.[104]

In June 2016, Stirling announced her new studio album Brave Enough, which was set to be released on August 19, 2016. Shortly after, she uploaded a new music video “The Arena” to her main channel.[105]Upon its release, Brave Enough debuted at number one on the US Dance/Electronic Albums chart and number 5 on the Billboard 200, where it peaked.

In August 2016, Stirling performed in the opening ceremony of the The International 2016, a Dota 2 tournament which had the biggest prize pool in eSports history 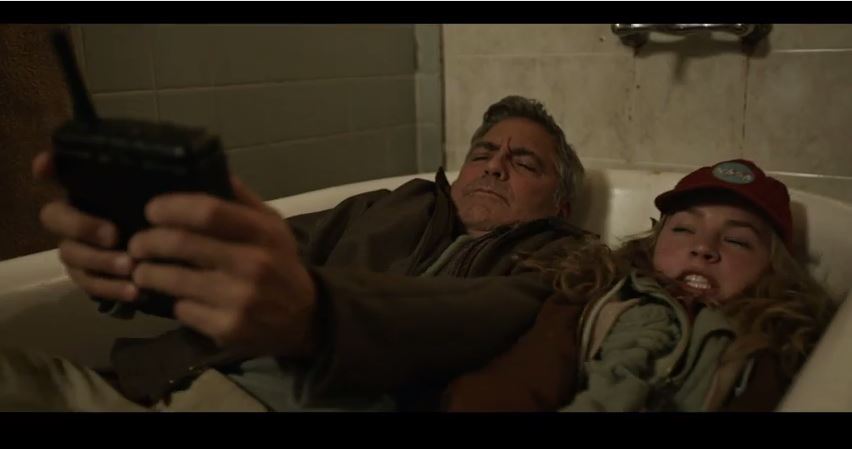 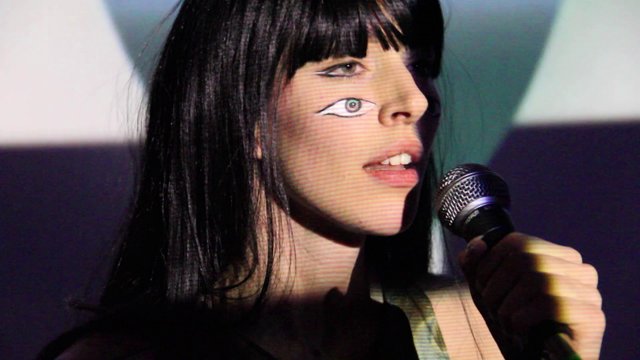 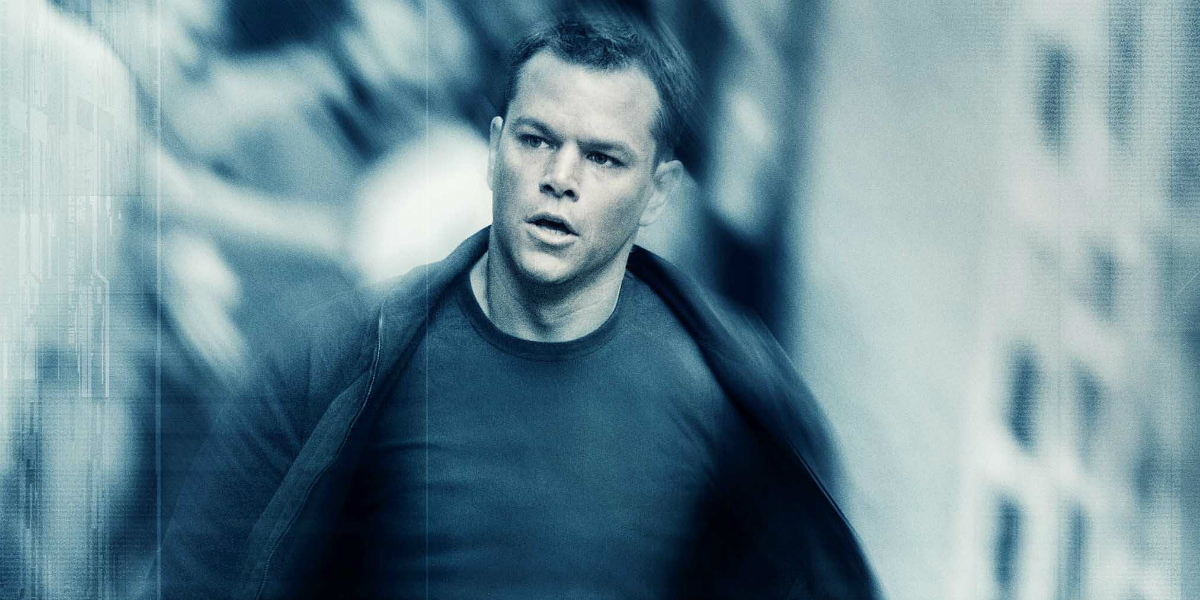