VR creative and production by ANALOG

Björk Guðmundsdóttir (Icelandic pronunciation: [ˈpjœr̥k ˈkvʏðmʏntsˌtouhtɪr], born 21 November 1965),[2] known as Björk (/ˈbjɜːrk/),[3] is an Icelandic singer, songwriter, producer, DJ, and actress. Over her four-decade career, she has developed an eclectic musical style that draws on a wide range of influences and genres spanning electronic, pop, experimental, classical, trip hop, IDM, and avant-garde styles. She initially became known as the lead singer of the alternative rock band The Sugarcubes, whose 1987 single “Birthday” was a hit on US and UK indie stations and a favorite among music critics.[4] Björk embarked on a solo career in 1993, coming to prominence as a solo artist with albums such as Debut (1993), Post (1995), and Homogenic (1997), while collaborating with a range of artists and exploring a variety of multimedia projects.

Several of Björk’s albums have reached the top 20 on the Billboard 200 chart, the most recent being her 2015 album Vulnicura. Björk has had 30 singles reach the top 40 on pop charts around the world, with 22 top 40 hits in the UK, including the top 10 hits “It’s Oh So Quiet“, “Army of Me“, and “Hyperballad“.[5] She is reported to have sold between 20 and 40 million records worldwide as of 2015.[6][7] She has received consistent critical praise for her innovative vocal and compositional approaches, musical experimentation, and art direction; Salon.com‘s Thomas Bartlett described her as “the most important and forward-looking musician of her generation”[8] and “the best non-pop female vocalist of the last 30 years.”[by whom?][9] She has been ranked twenty-ninth in VH1‘s “The 100 Greatest Women in Music”,[10] eighth in MTV‘s “22 Greatest Voices in Music”,[11] sixtieth in Rolling Stone‘s “100 Greatest Singers of All Time”,[12]

Björk has won five BRIT Awards, four MTV Video Music Awards, one MOJO Award, three UK Music Video Awards, 21 Icelandic Music Awards and, in 2010, the Polar Music Prize from the Royal Swedish Academy of Music in recognition of her “deeply personal music and lyrics, her precise arrangements and her unique voice.”[13][14] She has also been nominated for 14 Grammy Awards, one Academy Award, and two Golden Globe Awards. In 2015, the singer was included in Time Magazine‘s list of the 100 most influential people in the world.[15][16] She won the Best Actress Award at the 2000 Cannes Film Festival for her performance in the film Dancer in the Dark.[17] A full-scale retrospective exhibition dedicated to Björk was held at the Museum of Modern Art in 2015 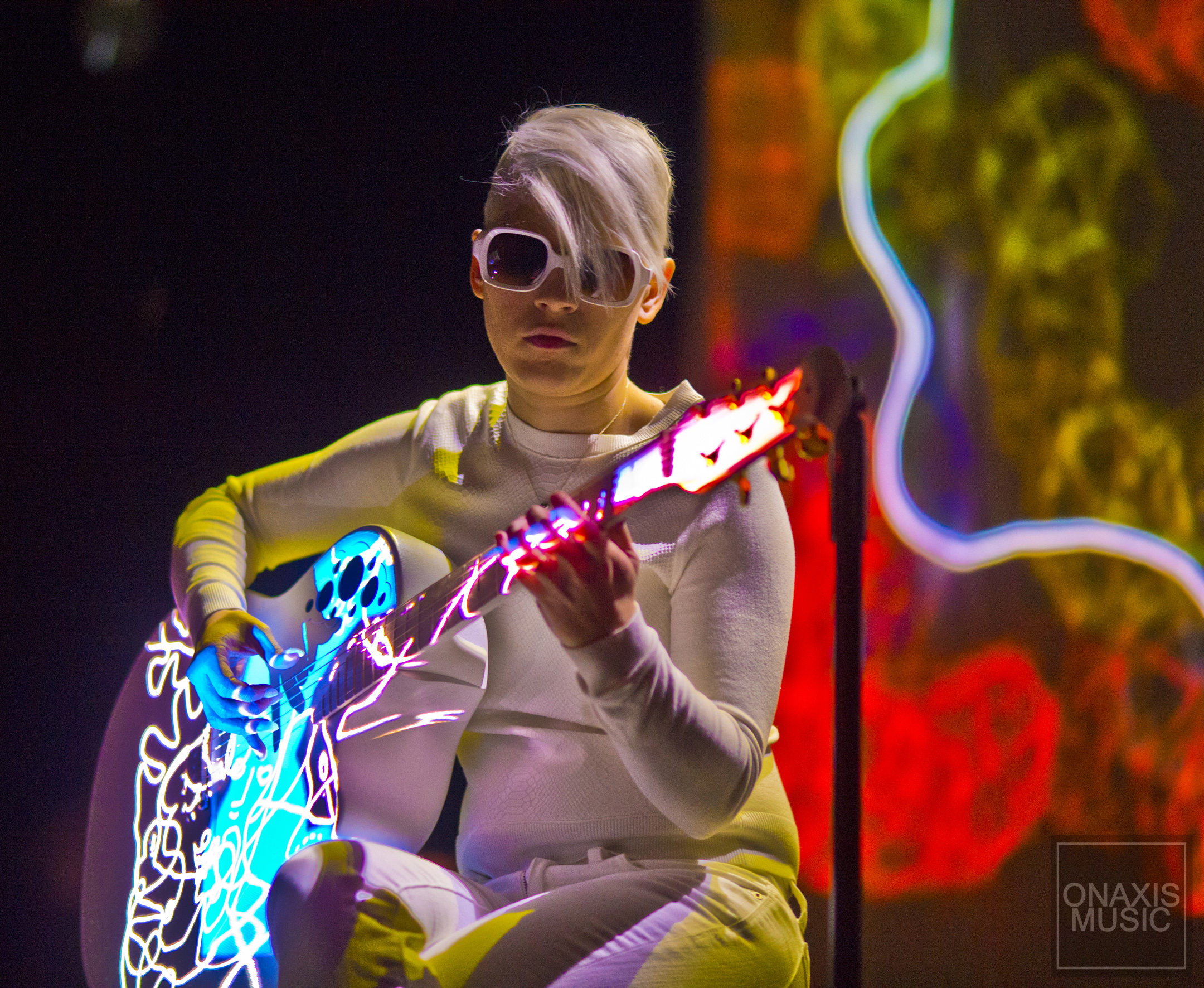 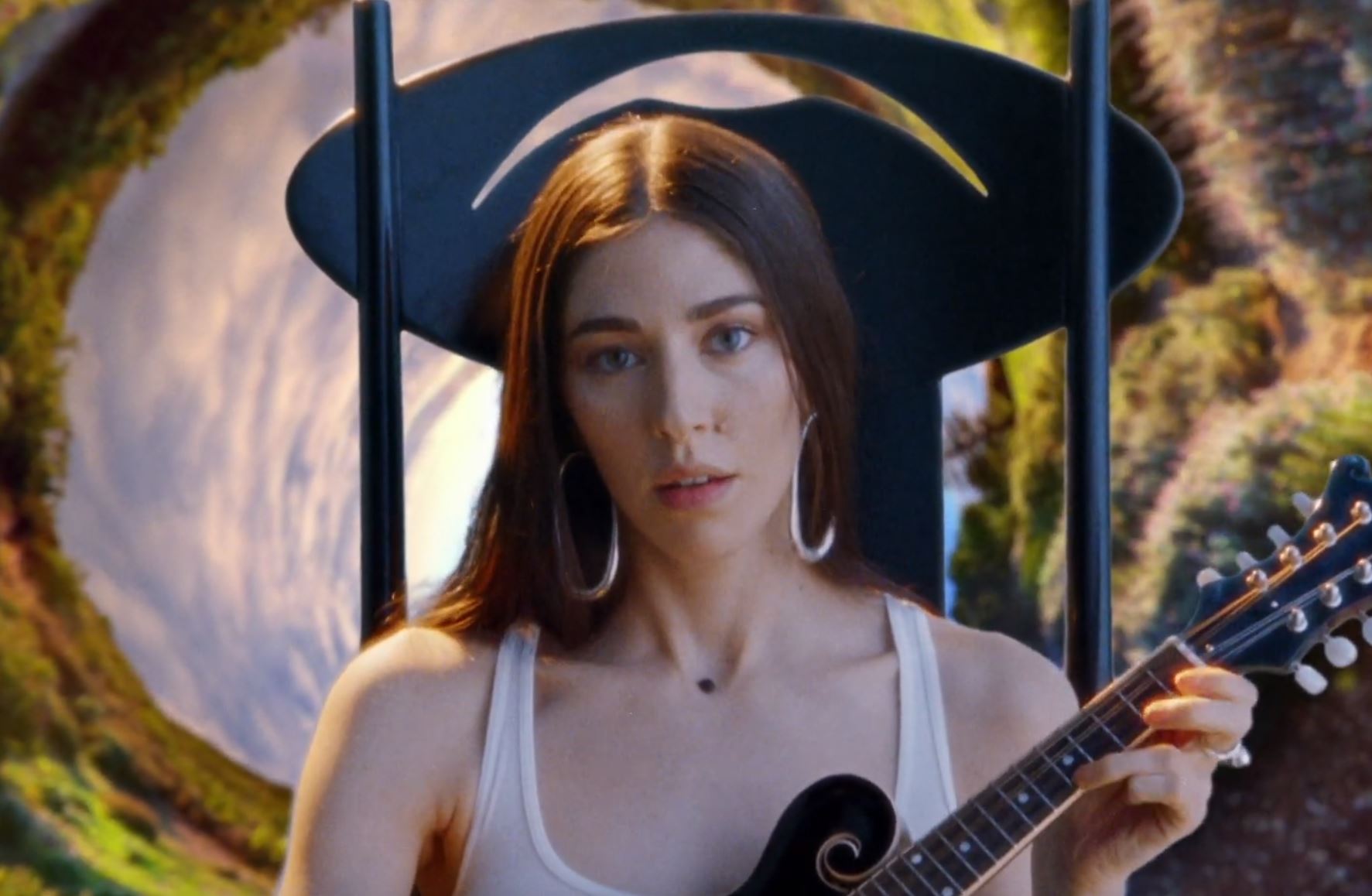 A look at Rick Sanchez exciting life behind bars. | Rick & Morty We dive behind the bars to see...