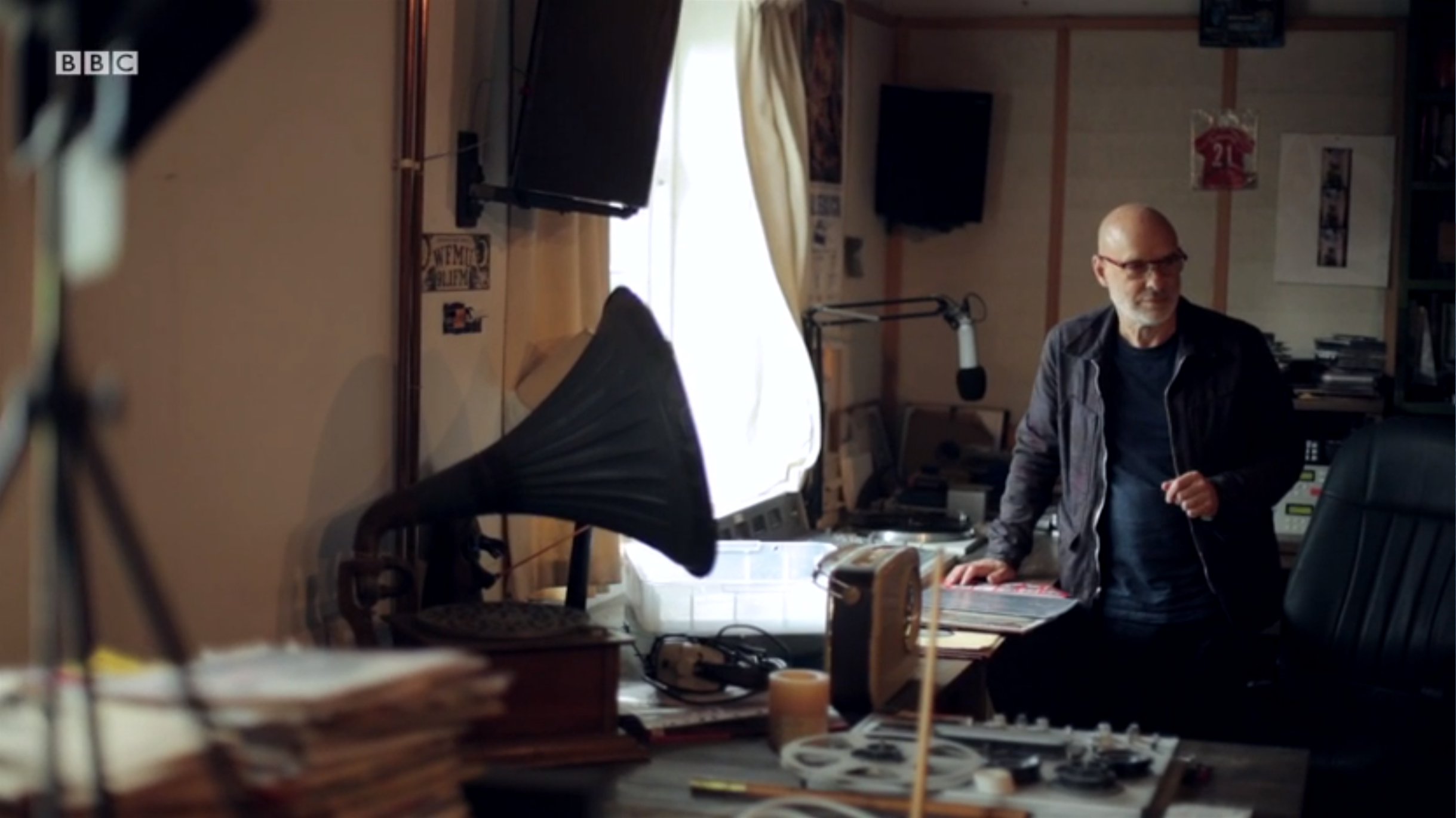 Ahead of the BBC Music John Peel Lecture, Brian Eno takes a trip around John’s archive (via BBC)

Eno was a student of Roy Ascott on his Groundcourse at Ipswich Civic College. He then studied at Colchester Institute art school in Essex, England, taking inspiration from minimalist painting. During his time on the art course at the Institute, he also gained experience in playing and making music through teaching sessions held in the adjacent music school. He joined the band Roxy Music as synthesiser player in the early 1970s. Roxy Music’s success in the glam rock scene came quickly, but Eno soon became tired of touring and of conflicts with lead singer Bryan Ferry.

Eno’s solo music has explored more experimental musical styles and ambient music. It has also been immensely influential, pioneering ambient and generative music, innovating production techniques, and emphasising “theory over practice”.He also introduced the concept of chance music to popular audiences, partially through collaborations with other musicians. Eno has also worked as an influential music and album producer. By the end of the 1970s, Eno had worked with Robert Fripp on the LPs (No Pussyfooting) and Evening Star, David Bowie on the seminal “Berlin Trilogy” and helped popularise the American band Devo and the punk-influenced “No Wave” genre. He produced and performed on three albums by Talking Heads, including Remain in Light (1980), and produced seven albums for U2, including The Joshua Tree (1987). Eno has also worked on records by James, Laurie Anderson, Coldplay, Paul Simon, Grace Jones, James Blakeand Slowdive, among others.

Eno pursues multimedia ventures in parallel to his music career, including art installations, a regular column on society and innovation in Prospect magazine, and “Oblique Strategies” (written with Peter Schmidt), a deck of cards in which cryptic remarks or random insights are intended to resolve dilemmas. Eno continues to collaborate with other musicians, produce records, release his own music, and write.

John Robert Parker Ravenscroft, OBE (30 August 1939 – 25 October 2004), known professionally as John Peel, was an English disc jockey, radio presenter, record producer and journalist. He was the longest serving of the original BBC Radio 1 DJs, broadcasting regularly from 1967 until his death in 2004. He was known for his eclectic taste in music and his honest and warm broadcasting style.

He was one of the first broadcasters to play psychedelic rock and progressive rock records on British radio, and he is widely acknowledged for promoting artists working in various genres, including pop, reggae, indie pop, indie rock, alternative rock, punk, hardcore punk, breakcore, grindcore, death metal, British hip hop,electronic music, jungle and dance music. Fellow DJ Paul Gambaccini described him as “the most important man in music for about a dozen years”.

Peel’s Radio 1 shows were notable for the regular “Peel sessions“, which usually consisted of four songs recorded by an artist live in the BBC’s studios, and which often provided the first major national coverage to bands that later would achieve great fame. Another popular feature of his shows was the annual Festive Fiftycountdown of his listeners’ favourite records of the year.

Peel appeared occasionally on British television as one of the presenters of Top of the Pops in the 1980s, and he provided voice-over commentary for a number of BBC programmes. He became popular with the audience of BBC Radio 4 for his Home Truths programme, which ran from the 1990s, featuring unusual stories from listeners’ domestic lives. 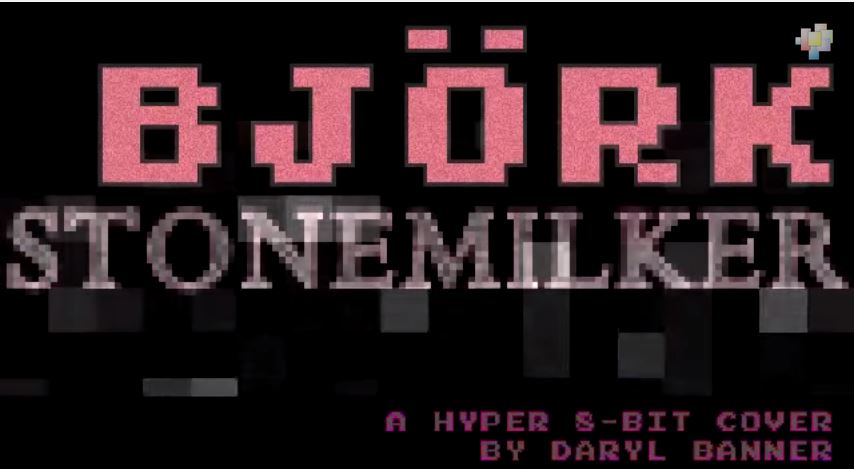 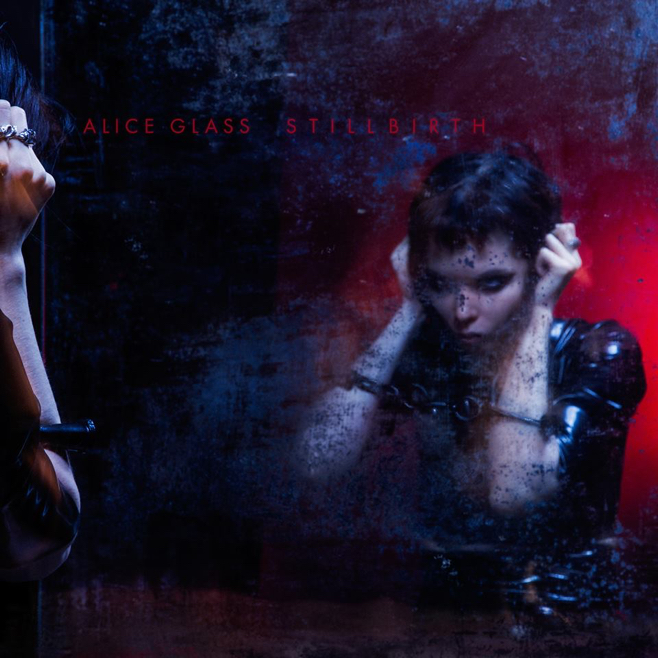