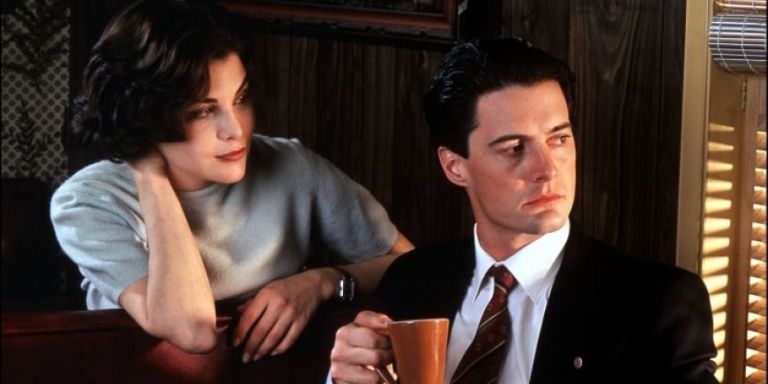 Get a primer in the weird, wild and wonderful world of Twin Peaks, just in time for its return.

And as a bonus; check out this classic SNL Sketch of Twin Peaks:

Twin Peaks is an American television serial drama created by Mark Frost and David Lynch that premiered on April 8, 1990, on ABC. It was one of the top-rated shows of 1990, but declining ratings led to its cancellation after its second season in 1991. It nonetheless captured a cult following and has been referenced in a wide variety of media.  In subsequent years, Twin Peaks has often been ranked as one of the greatest television shows ever made.

The series follows an investigation headed by FBI Special Agent Dale Cooper (Kyle MacLachlan) into the murder of homecoming queen Laura Palmer (Sheryl Lee) in the fictional town of Twin Peaks, Washington. The narrative draws on elements of crime drama, but its uncanny tone, supernatural elements, and campy, melodramatic portrayal of eccentric characters also draw on American soap operas and horror tropes. Like much of Lynch’s work, it is distinguished by surrealism and offbeat humor, as well as distinctive cinematography. The show’s acclaimed score was composed by Angelo Badalamenti in collaboration with Lynch.

Twin Peaks was followed by a 1992 feature film, Twin Peaks: Fire Walk with Me, that serves as a prequel to the television series. In October 2014, Showtime announced that the series would return as a limited series, scheduled to premiere on May 21, 2017. The limited series is written by Lynch and Frost and directed by Lynch. Many original cast members, including MacLachlan, returned. 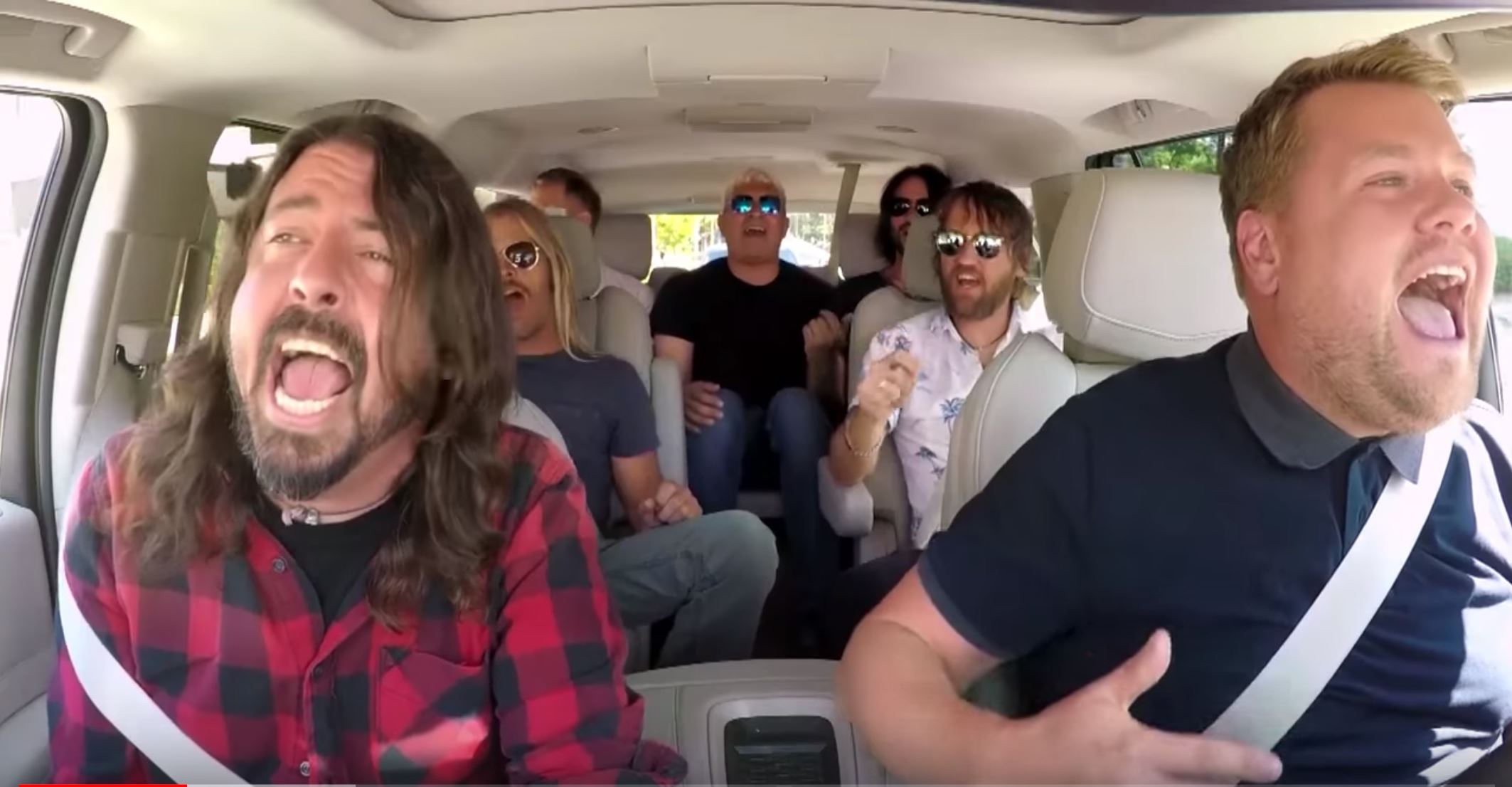 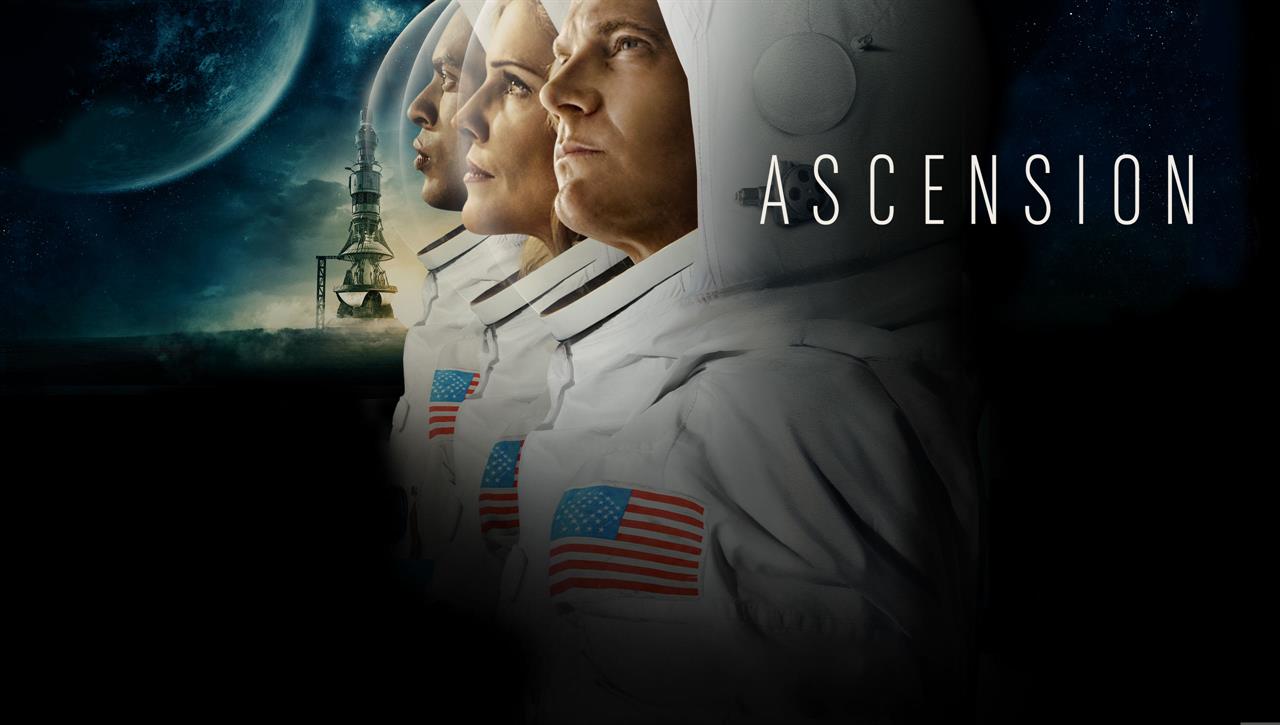 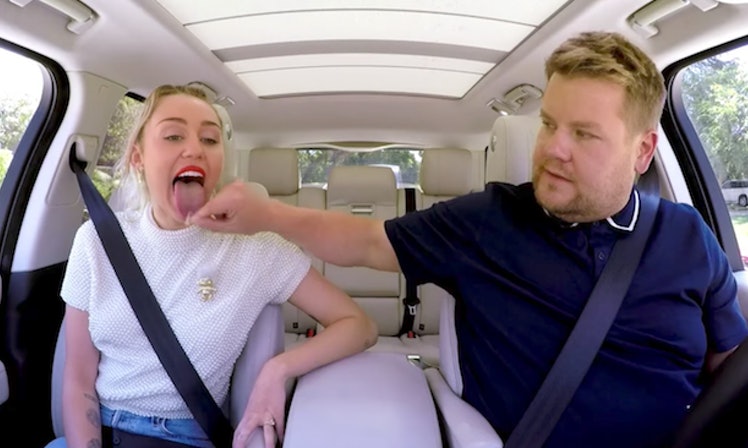