We all know about Captain America, but what about other countries? Here are some of the captains in Europe.
This is based on stereotypes and references from the different countries.

Do you miss a captain from an other country? Tell us about it!

Captain America wears a costume that bears an American flag motif, and is armed with a nearly indestructible shield that he throws at foes. The character is usually depicted as the alter ego of Steve Rogers, a frail young man enhanced to the peak of human perfection by an experimental serum to aid the United States government’s imminent efforts in World War II. Near the end of the war, he was trapped in ice and survived in suspended animation until he was revived in the present day. Although Captain America often struggles to maintain his ideals as a man out of his time with its modern realities, he remains a highly respected figure in his community which includes becoming the long-time leader of the Avengers.

Captain America has no superhuman powers, but through the Super-Soldier Serum and “Vita-Ray” treatment, he is transformed and his strength, endurance, agility, speed, reflexes, durability, and healing are at the zenith of natural human potential. Rogers’ body regularly replenishes the super-soldier serum; it does not wear off.[112]

The formula enhances all of his metabolic functions and prevents the build-up of fatigue poisons in his muscles, giving him endurance far in excess of an ordinary human being. This accounts for many of his extraordinary feats, including bench pressing 1200 pounds (545 kg) and running a mile (1.6 km) in 73 seconds (49 mph/78 kph).[142] Furthermore, his enhancements are the reason why he was able to survive being frozen in suspended animation for decades. He is highly resistant to hypnosis or gases that could limit his focus.[143] The secrets of creating a super-soldier were lost with the death of its creator, Dr. Abraham Erskine.[61] In the ensuing decades there have been numerous attempts to recreate Erskine’s treatment, only to have them end in failure. Even worse, the attempts have instead often created psychopathic supervillains of which Captain America’s 1950s imitator and Nuke are the most notorious examples.

Rogers’ battle experience and training make him an expert tactician and an excellent field commander, with his teammates frequently deferring to his orders in battle. Thor has stated that Rogers is one of the very few humans he will take orders from and follow “through the gates of Hades”.[144] Rogers’ reflexes and senses are extraordinarily keen. He has blended judo, western boxing, kickboxing, and gymnastics into his own unique fighting style and is a master of multiple martial arts. Years of practice with his near-indestructible shield make him able to aim and throw it with almost unerring accuracy. His skill with his shield is such that he can attack multiple targets in succession with a single throw or even cause a boomerang-like return from a throw to attack an enemy from behind. In canon, he is regarded by other skilled fighters as one of the best hand-to-hand combatants in the Marvel Universe, limited only by his human physique.[145][146] Although the super-soldier serum is an important part of his strength, Rogers has shown himself still sufficiently capable against stronger opponents, even when the serum has been deactivated reverting him to his pre-Captain America physique.[147]

Rogers has vast U.S. military knowledge and is often shown to be familiar with ongoing, classified Defense Department operations. He is an expert in combat strategy, survival, acrobatics, military strategy, piloting, and demolitions. Despite his high profile as one of the world’s most popular and recognizable superheroes, Rogers has a broad understanding of the espionage community, largely through his ongoing relationship with S.H.I.E.L.D. He is a talented artist, and has worked on the Captain America comic book published in the Marvel universe. Other career fields include commercial arts, teaching high school history, and law enforcement.

Although he lacks superhuman strength, Captain America is one of the few mortal beings who has been deemed worthy enough to wield Thor’s hammer Mjolnir 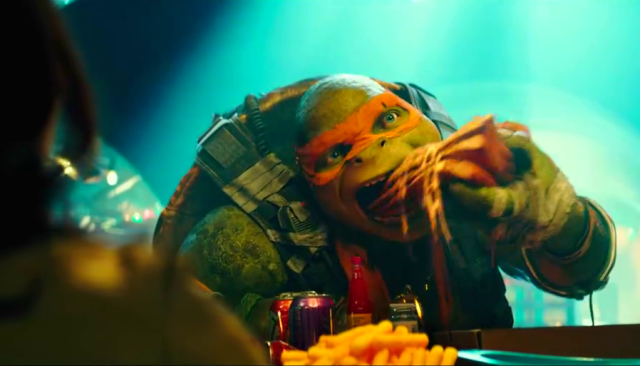 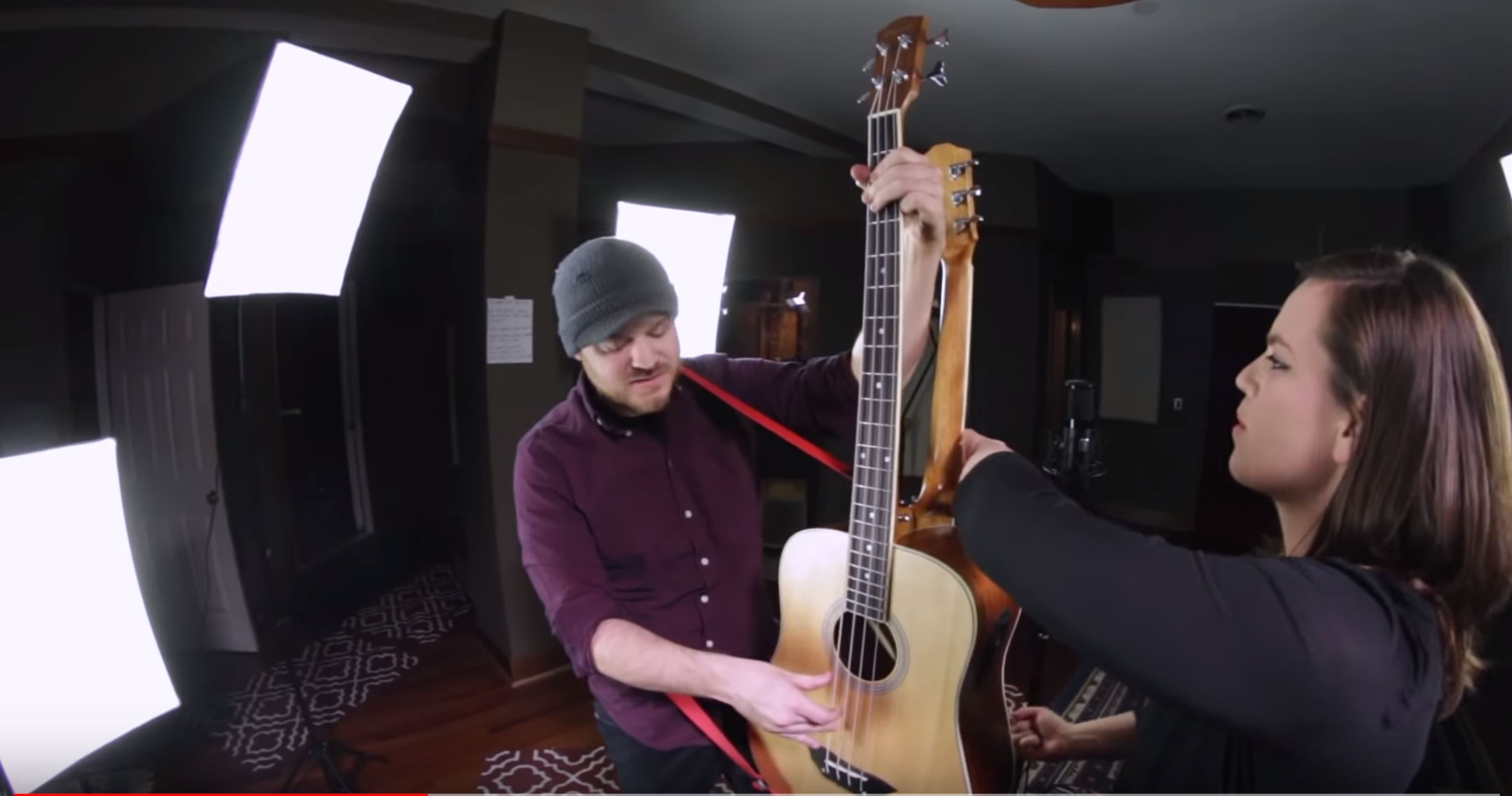 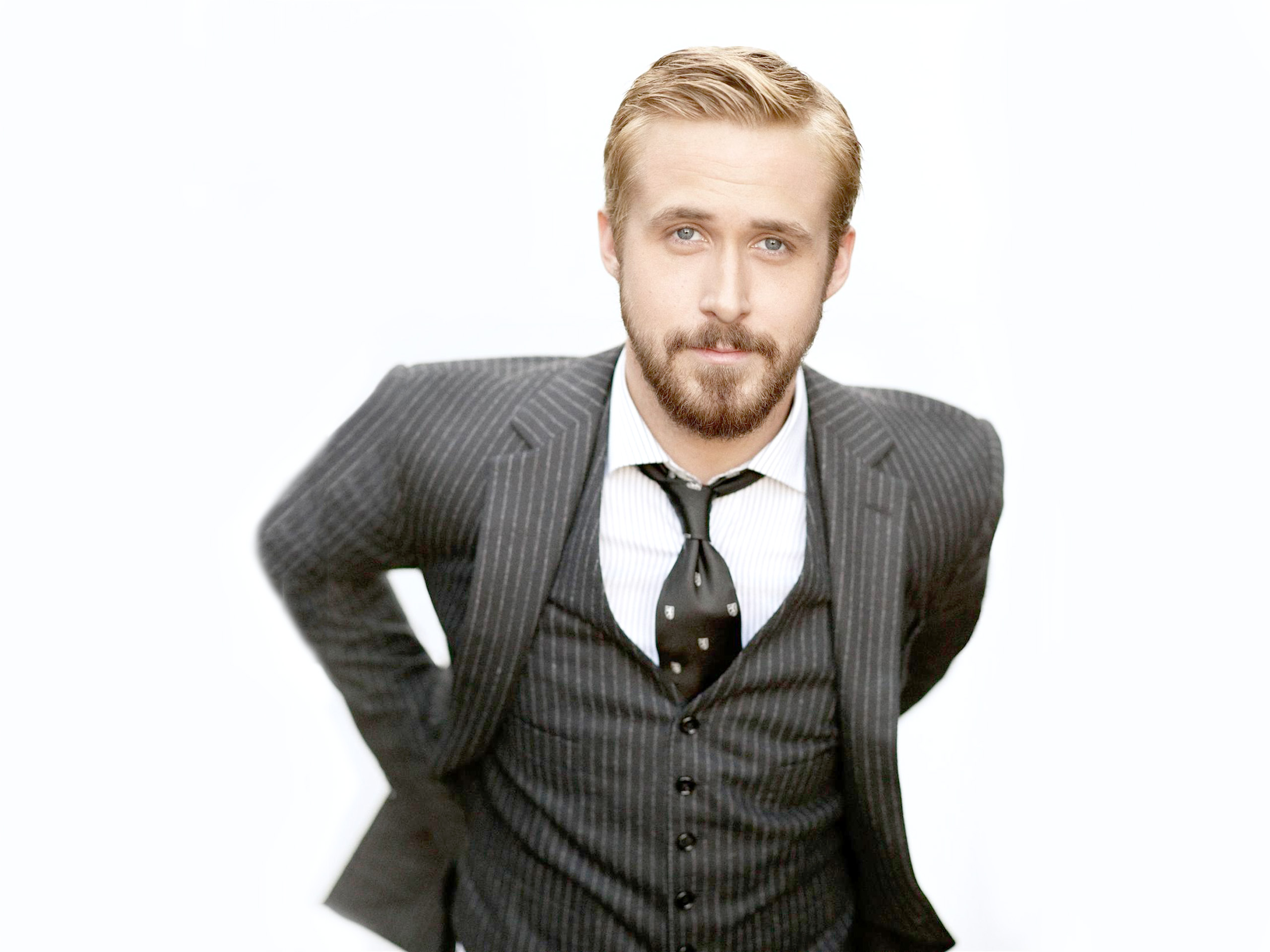 New Video From Grimes - California ‘California’, by Grimes. From the new album ‘Art Angels’, out now and available for...