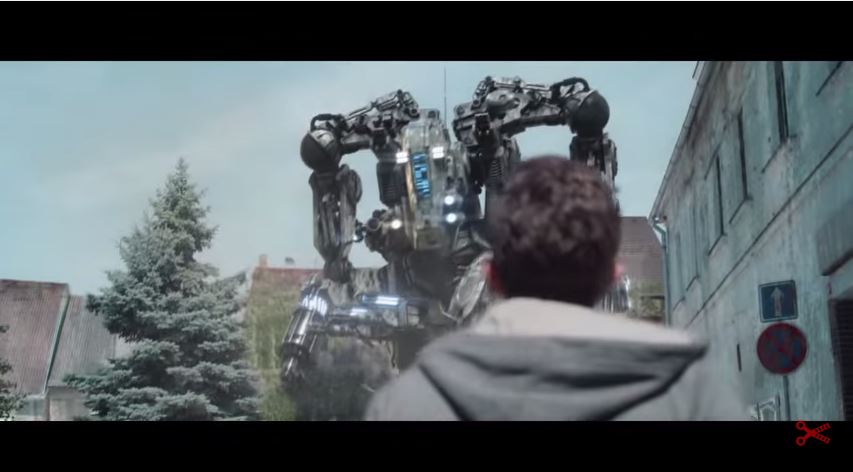 In 2020 super-computer Kronos concludes that human beings are the biggest threat to the planet. 60 years later, Andrew finds himself lost in a world run by machines when he meets Calia, a girl on the way to a place called Aurora.

The Movieclips Trailers channel is your destination for the hottest new trailers the second they drop. Whether it’s the latest studio release, an indie horror flick, an evocative documentary, or that new RomCom you’ve been waiting for, the Movieclips team is here day and night to make sure all the best new movie trailers are here for you the moment they’re released. 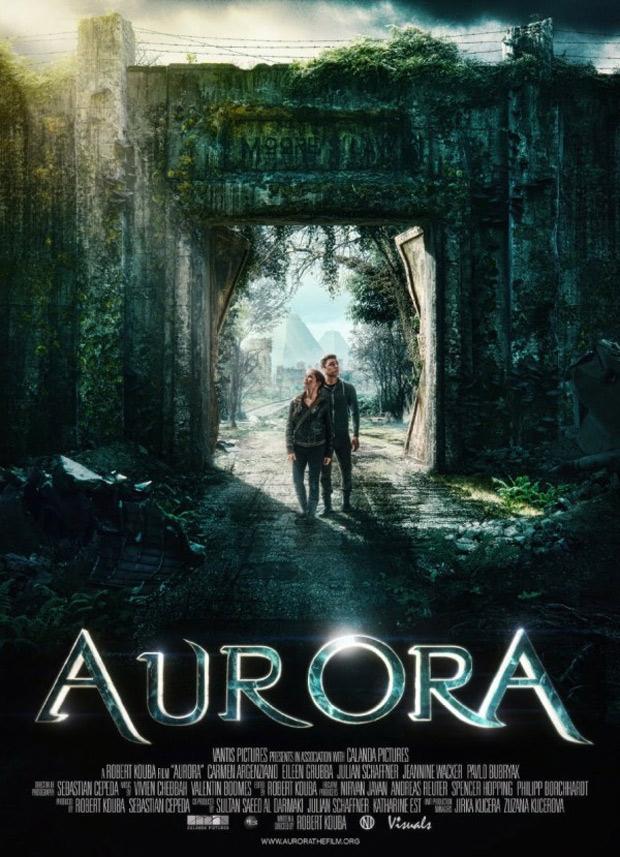 Aurora is a post-apocalyptic sci-fi film, set in 2080 – 60 years after machines have taken over the world.

Our story follows Andrew (Julian Schaffner), who encounters a car accident on the day of the uprising, in 2020. He wakes up 60 years later, in a world where the human race is almost extinct.

On his path, he comes across a girl named Calia (Jeannine Wacker), who ventures north to reach a long-rumored stronghold called Aurora, the last human reserve. While on constant watch for the machines, they develop feelings for each other until a horrendous discovery tears their relationship apart.

Andrew is not human. 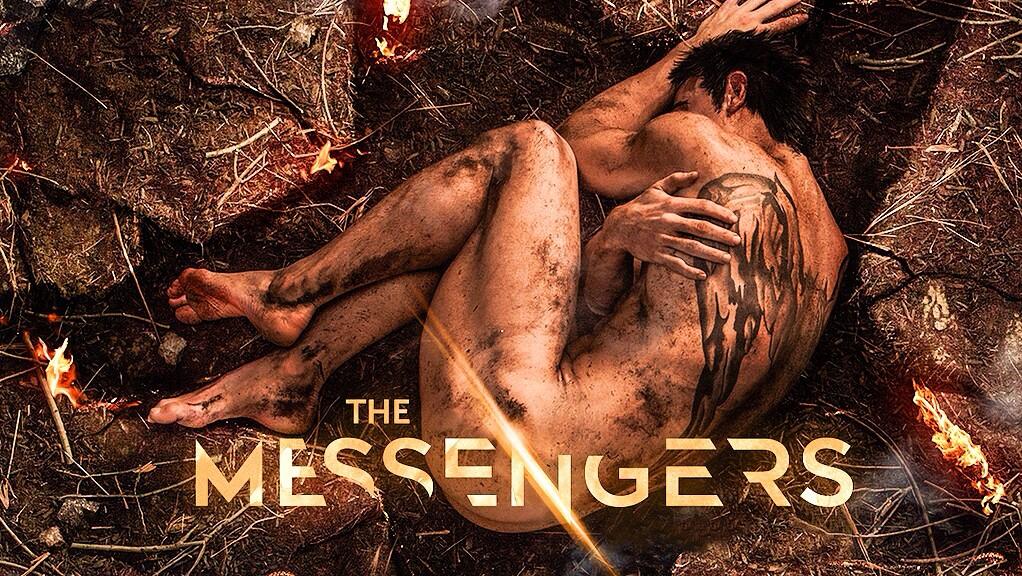