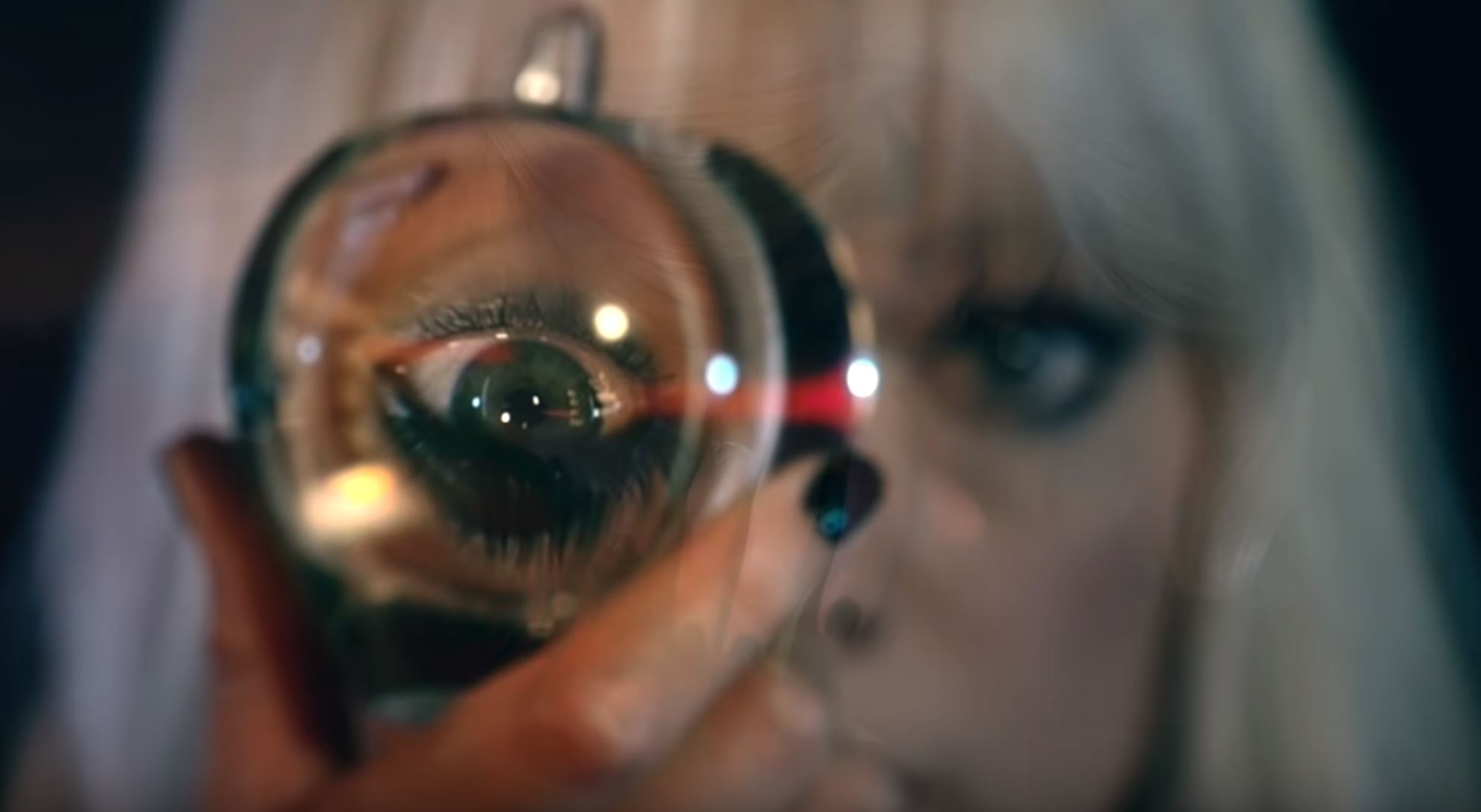 Chromatics shows again they can deliver wonderful and beautiful music and videos. Mesmerizing and simply wonderful.
Enjoy the video below!

Their third album Night Drive (2007) was met with critical acclaim, as was their fourth album, Kill for Love, which was released on March 26, 2012. Several of the band’s songs have been featured in television series such as Bates Motel, Gossip Girl, Mr. Robot, Parenthood, Revenge, Riverdale, 13 Reasons Why, and Twin Peaks, and their track “Tick of the Clock” was featured in the films Drive (2011)[8] and Taken 2 (2012).[9] In December 2014, the band announced their fifth studio album, titled Dear Tommy.[10] While Chromatics have released a number of singles, Dear Tommy has yet to be released as of May 2018 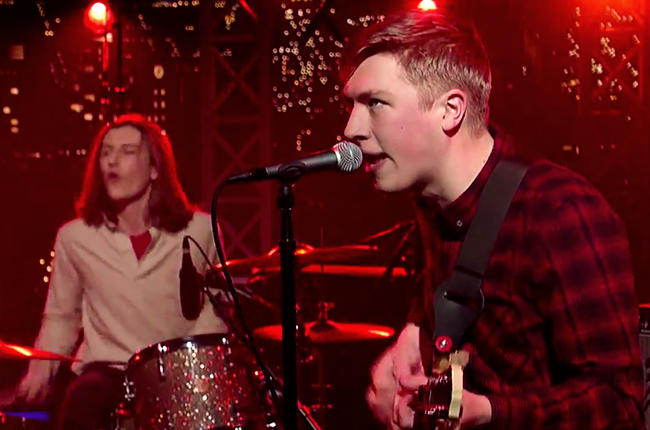 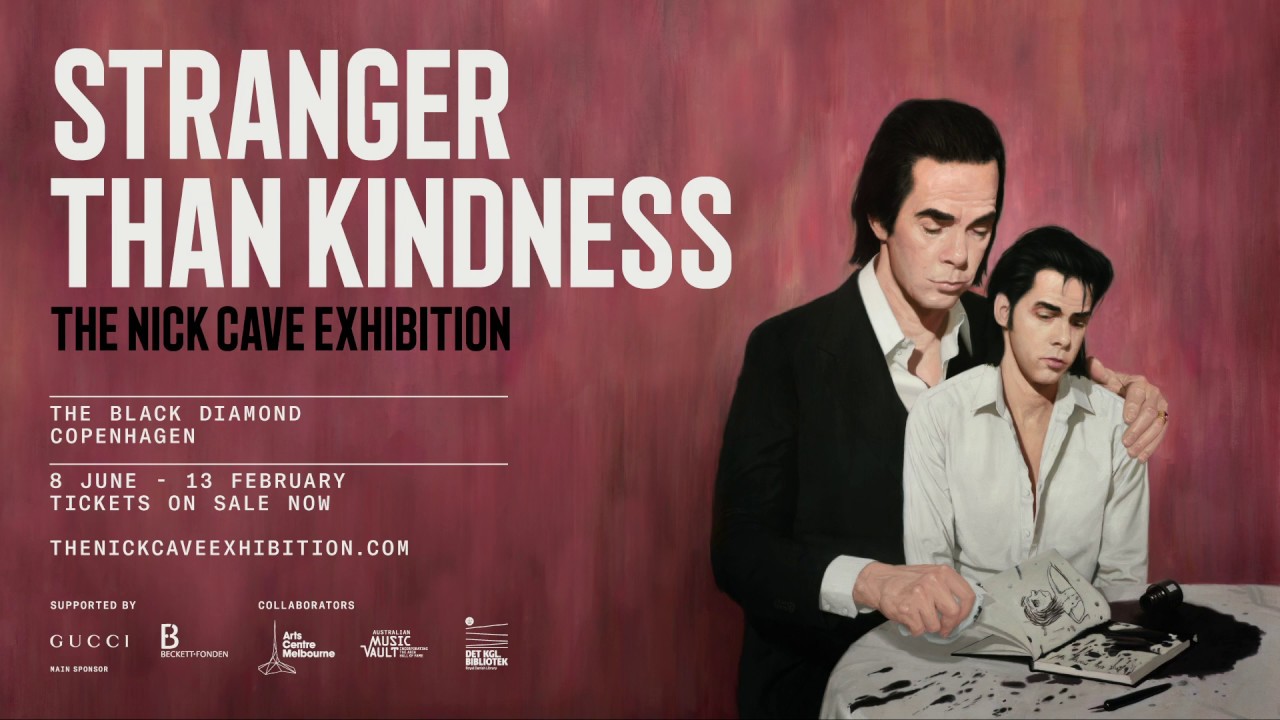 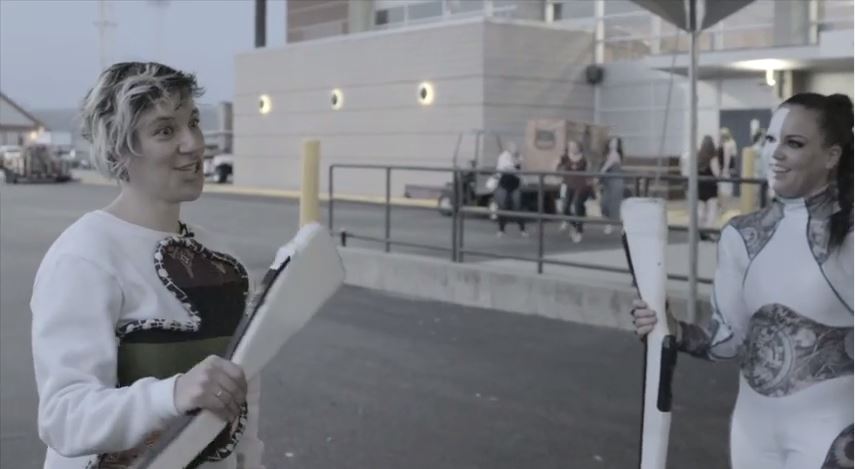 Listen To The First Reunited The Smashing Pumpkins Track - Solara The first recording in over 18 years to feature...