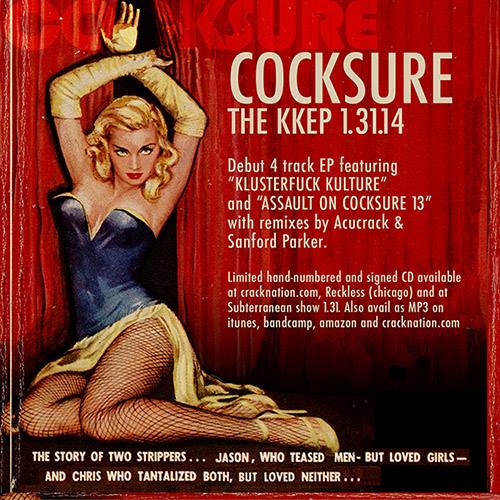 Cocksure, Best Thing Since The 90´s and we are not joking. This is Chris Connellys new project together with Jason C. Novak. And it´s the best industrial beats we have heard since the 80´s and 90´s without a doubt.
We are eagerly looking forward the full release from Metropolis Records in August as they describe the project as the following: (See below)

THE SOUND: huge air-craft hangar size mechanized rhythms and bone-crushing, limb-severing noises that stretch from 2014 all the way back to 1985, long, endurance testing, panic-attack hit songs that you can drive around at night to, sweating dry-ice and smoking your chemical-weapon blunts.

THE WORDS: shockingly infantile, irreverent & irrelevant, riot inciting, anger inducing, anti-social, unashamedly un-p.c. , paranoid, narcissistic bullshit, barked and howled by someone who you think would have learned his fucking lesson by now.

THE PERPS: COCKSURE-the bastard that once was “REVCO” deformed and dug up, re-animated and re-branded by CHRIS CONNELLY and JASON NOVAK .”Unfinished bizness” mutters Chris under his breath with a chuckle, then politely folding his arms and crossing his legs he whispers softly: “We’ll show these pussy-ass motherfuckers how it’s really done” adding with a serene smile “we’ll tell these ageing dinosaur fuckwads where to stick their dicks”

THE OUTCRY: “these people are despicable, truly society’s day-old used q-tips, we thought we were DONE with this childish self obsessed crap and we were safely tucked away in middle age doing respectable soundtracks or appearing in the reality shows of the poorly-tatooed: but NO! these HALFWITS are here to PICK us up by the scruffs of our necks and drop us like used condoms on the dancefloor .SHUT DOWN THE CLUBS!! RUN THAT D.J. OUT OF TOWN & HURRY BACK TO YOUR SAFE POP/PUNK PANIC ROOM!

Chris Connelly  is a Scottish musician who became famous for his industrial music work of the late 1980s and early 1990s, particularly his involvement with the Revolting Cocks and Ministry. He has since established himself as analternative singer-songwriter. His vocal style has been compared[by whom?] to that of Scott Walker and David Bowie.

In 2008, Connelly published a memoir of his early years in the music industry, Concrete, Bulletproof, Invisible, and Fried: My Life As A Revolting Cock (ISBN 0946719950). It describes his professional debut in Finitribe, meeting Al Jourgensen in London, his involvement with the Revolting Cocks, Ministry, PTP, Acid Horse, Killing Joke, and Pigface, and the development of his solo career. 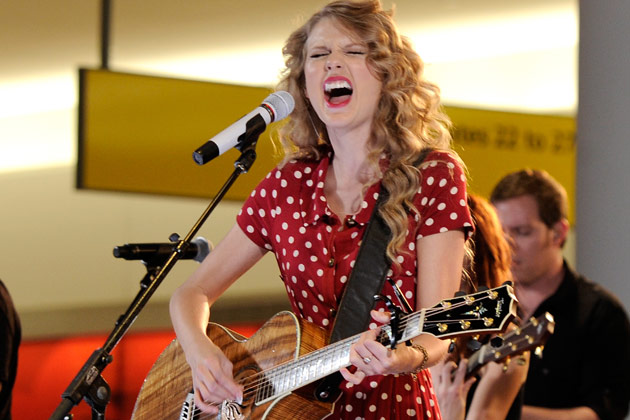 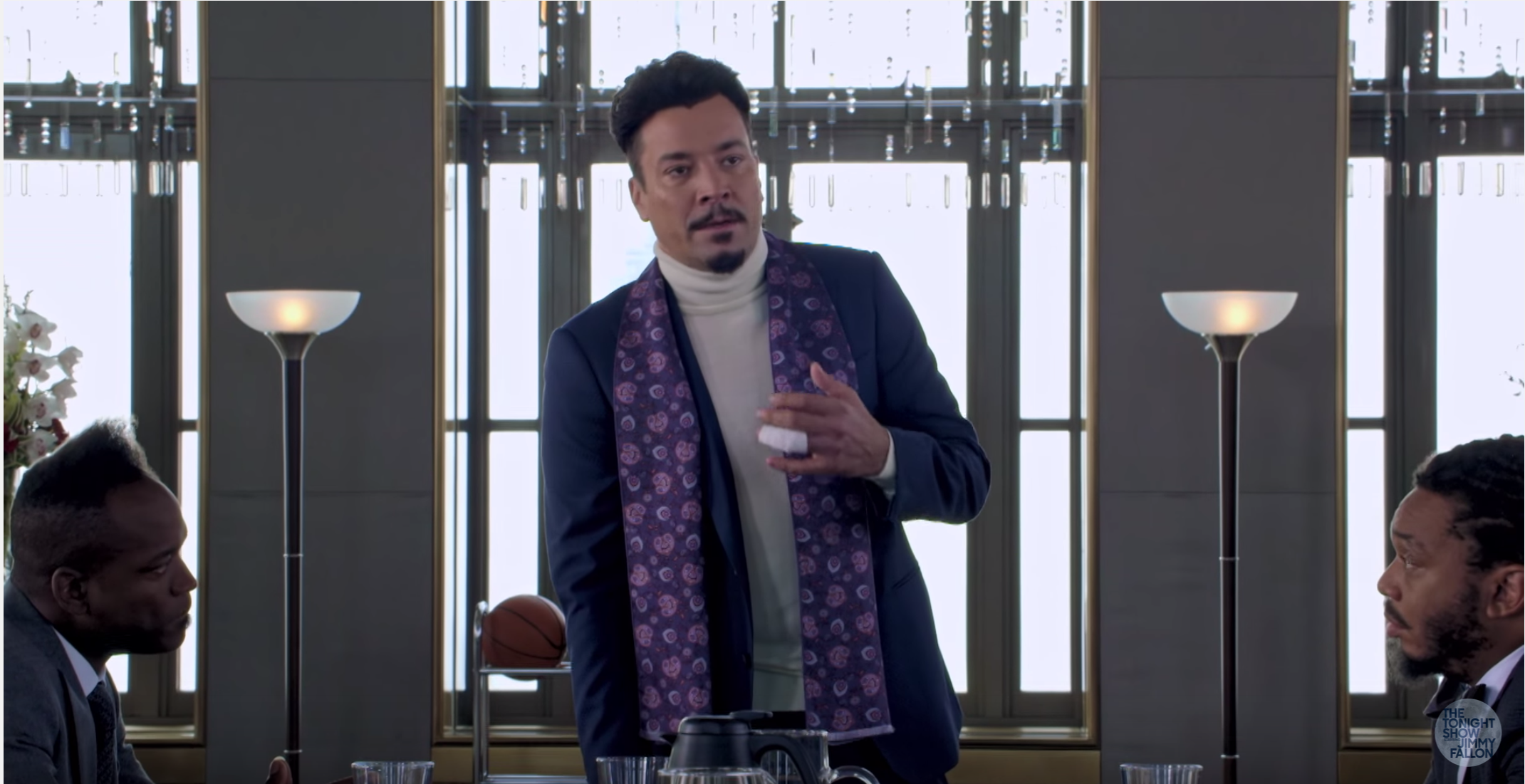 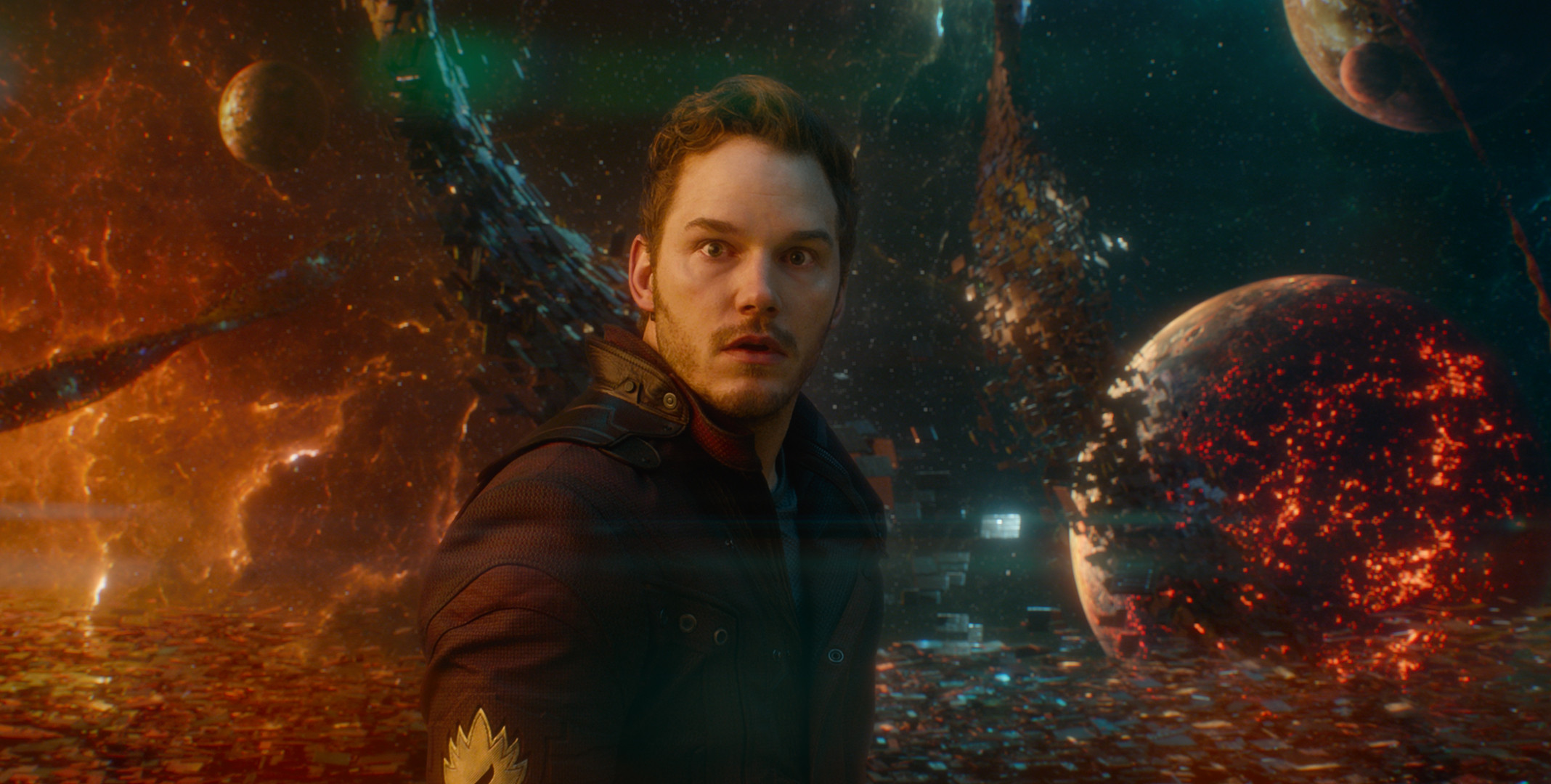