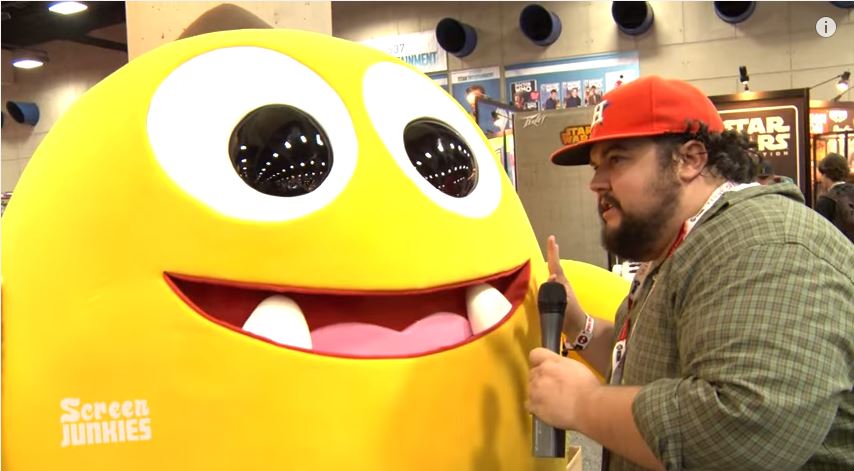 San Diego Comic-Con International is a multigenre entertainment and comic convention held annually in San Diego, California. It was founded as the Golden State Comic Book Convention in 1970 by a group of San Diegans, which included Shel Dorf, Richard Alf, Ken Krueger, and Mike Towry; later, it was called the “San Diego Comic Book Convention.” The name, as given on its website, isComic-Con International: San Diego; but it is commonly known simply as Comic-Con or the San Diego Comic-Con or “SDCC.”[2][3][4][5] It is a four-day event (Thursday–Sunday) held during the summer at the San Diego Convention Center in San Diego, California. On the Wednesday evening prior to the official opening of the event, there is a preview for professionals, exhibitors, and select guests pre-registered for all four days.

Comic-Con International also produces two other conventions, WonderCon, held in Anaheim, California, and the Alternative Press Expo (APE), held in San Francisco. Since 1974, Comic-Con has bestowed its annual Inkpot Award on guests and persons of interest in the Popular Arts industries, as well as on members of Comic-Con’s Board of Directors and the Convention Committee. It is also the home of the Will Eisner Awards.

Originally showcasing primarily comic books and science fiction/fantasy related film, television, and similar popular arts, the convention now includes a larger range of pop culture and entertainment elements across virtually all genres, including horror, animation, anime, manga, toys, collectible card games, video games, webcomics, and fantasy novels. According to Forbes, the convention is the “largest convention of its kind in the world;”[6] Publishers Weekly wrote “Comic-Con International: San Diego is the largest show in North America;”[7] it is also the largest convention held in San Diego.[8] In 2010, it filled the San Diego Convention Center to capacity with more than 130,000 attendees. 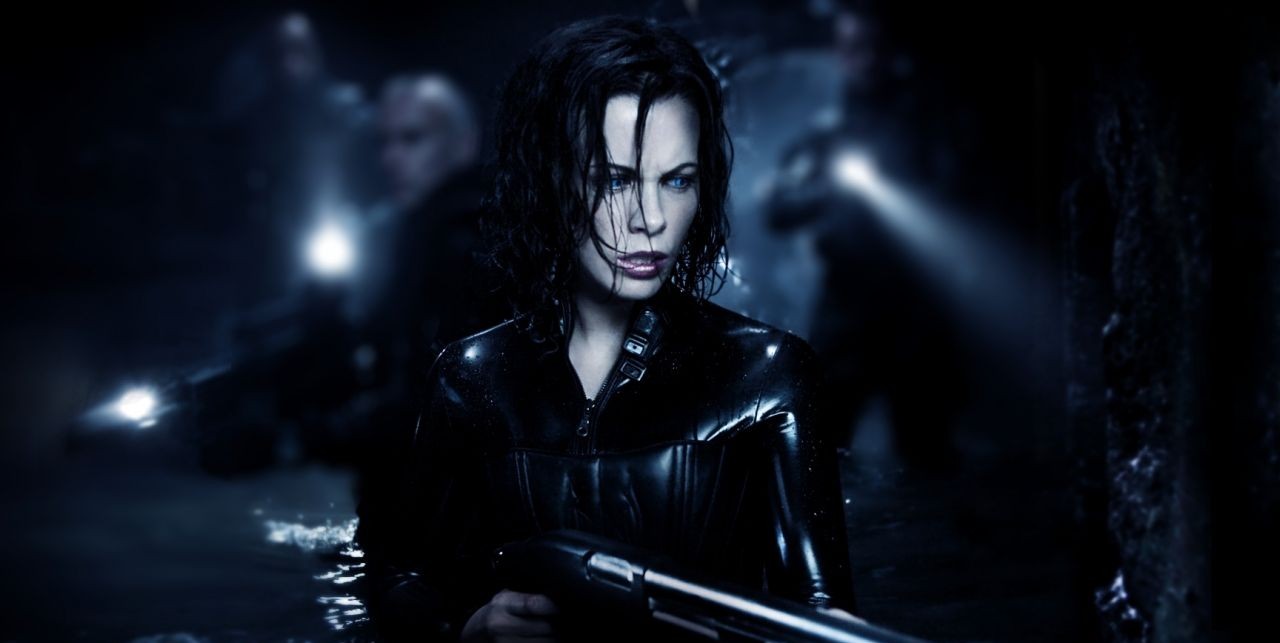 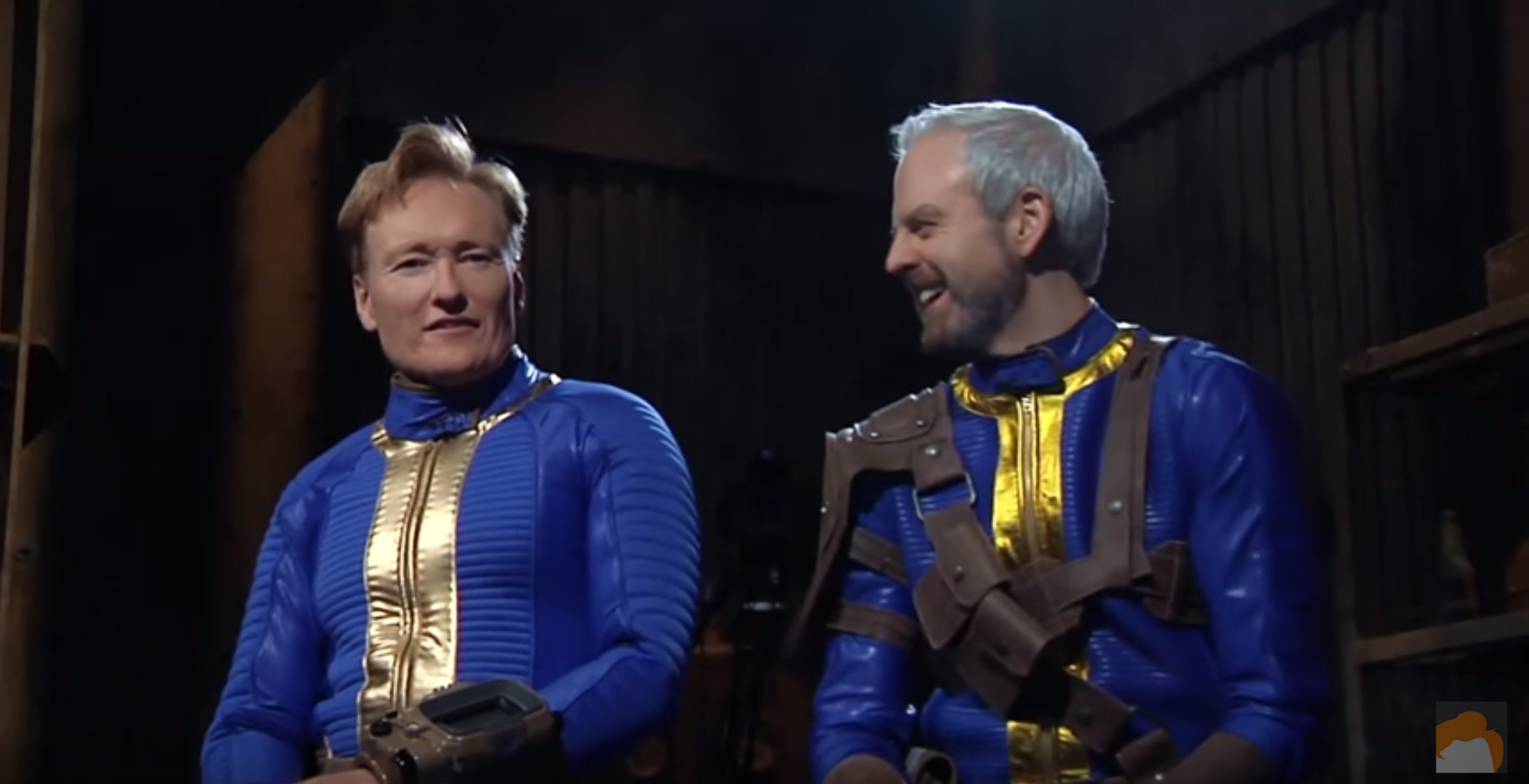