Here is the 10 minute brilliant video by Johan Renck of Black Star that sounds like a Scott Walker song and excellent as such!

Blackstar (stylised as ★) is the upcoming 25th studio album by David Bowie scheduled to be released on 8 January 2016, the date of Bowie’s 69th birthday.[1][2][3]The album will feature seven songs[4][5] and the title track is scheduled to be released as a single on 20 November 2015.[6] The track will be used as the opening music for the television series The Last Panthers.[7]

The album artwork was releaved through a video posted on Facebook on 18 November 2015.[8] 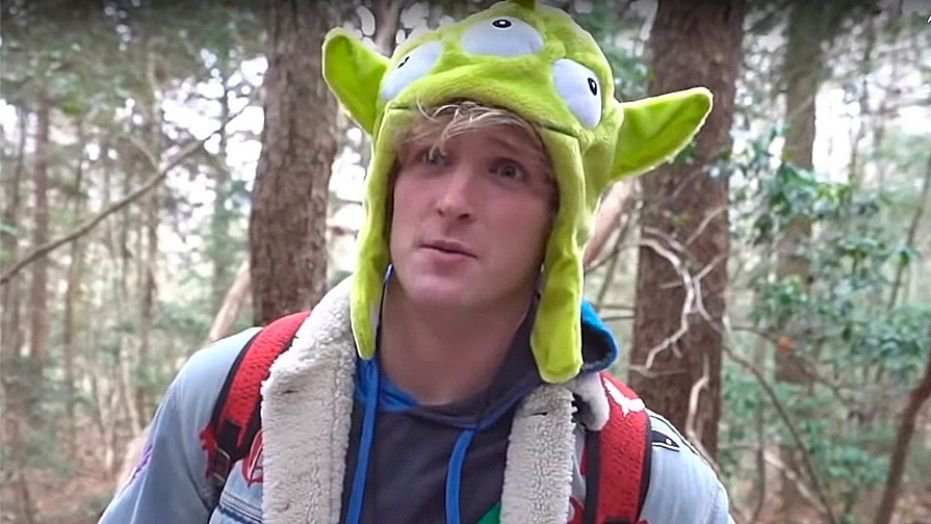 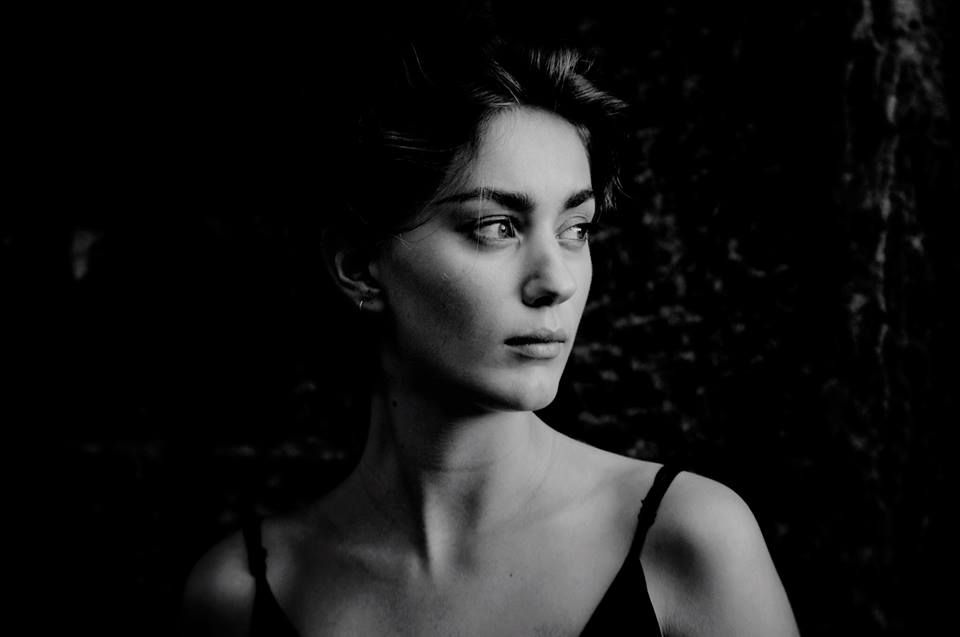