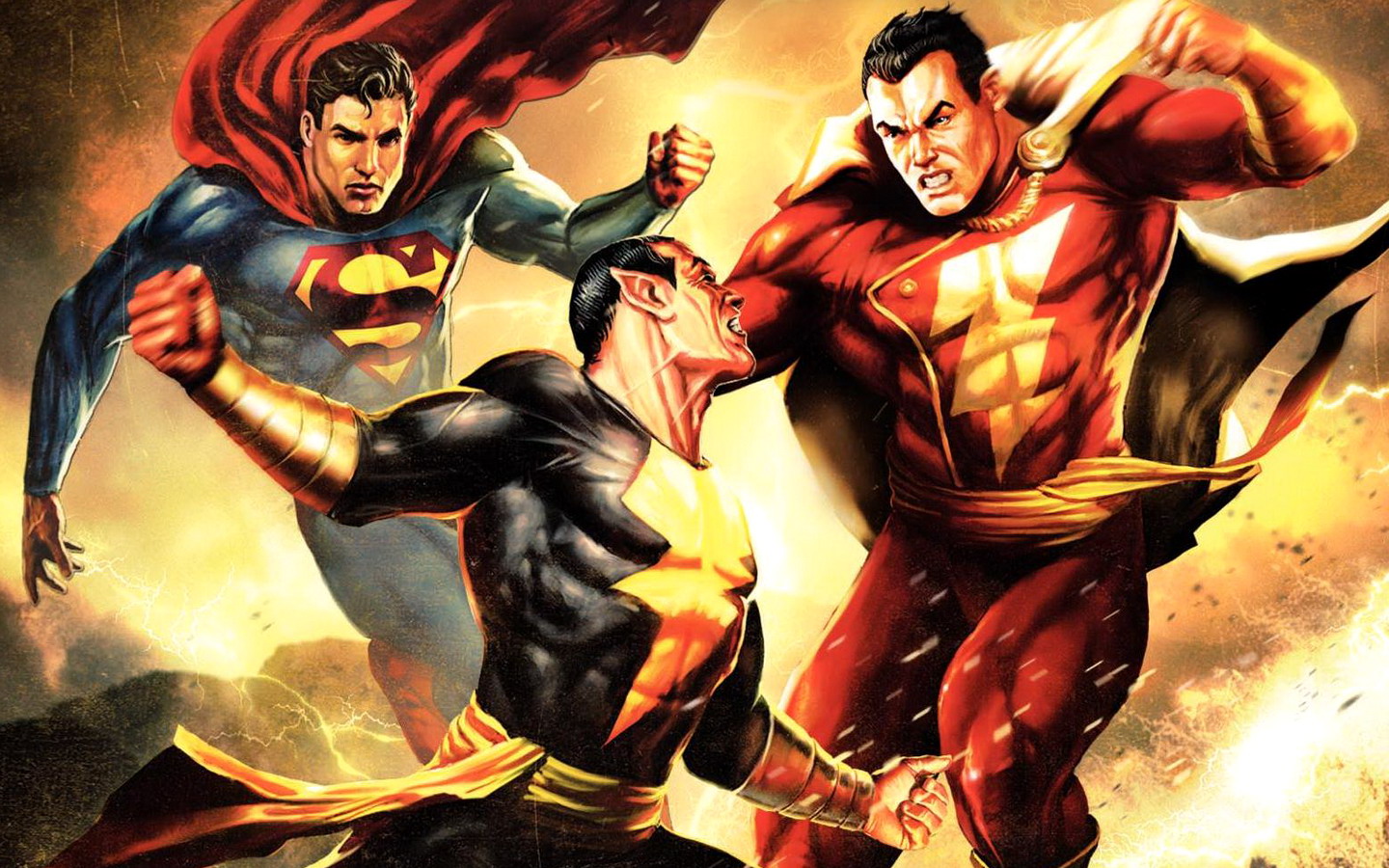 It´s true! Now, all we need to know is who is gonna play Shazam?

Dwayne “The Rock” Johnson was originally considering taking the role of Captain Marvel. However, he was approached by comic books fans who explained the villain, Black Adam, to him in an attempt to persuade him to take that role instead. The combination of the fans’ request and the fact that the character seemed more interesting prompted Johnson to take that role instead. 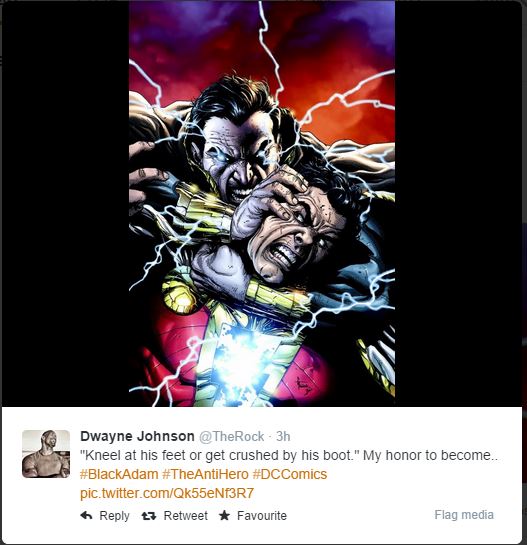 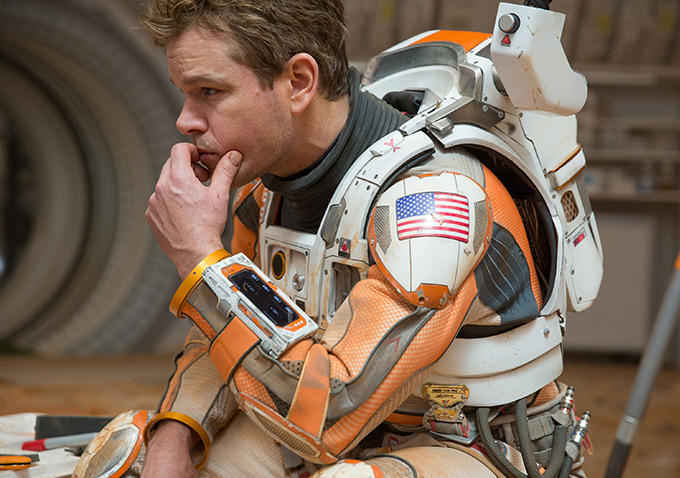 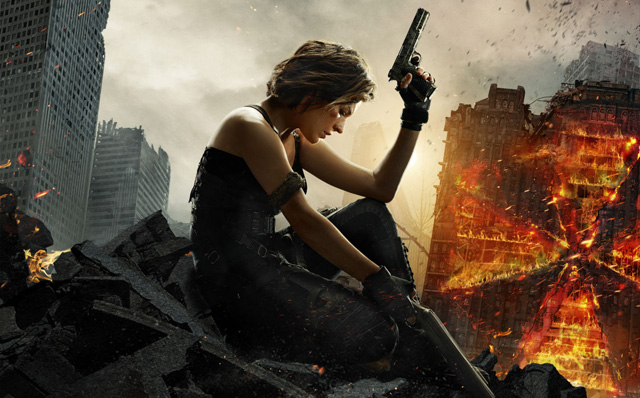 Nothing could make us happier! In an interview with the Guardian, Jemaine Clement has revealed that he and partner Bret...