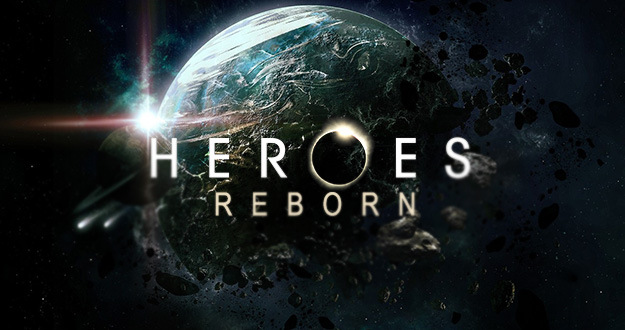 “For those with special abilities, a new era awaits.” (LOL)

As much as we have to say that the original TV series where pretty exciting at the time when they came out (pre the enormous DC and Marvel surge) but do we realy need/want them back?

Do we care? Does this trailer/teaser make you want it? Or do you just want to get back to watching Flash/Gotham/Arrow/Agents of Shield/Agent Carter …and so on….

Let us know in the comments below or on Twatter!


Heroes is an American science fiction television drama series created by Tim Kring that appeared on NBC for four seasons from September 25, 2006 through February 8, 2010. The series tells the stories of ordinary people who discover superhuman abilities, and how these abilities take effect in the characters’ lives. The series emulates the aesthetic style and storytelling of American comic books, using multi-episode story arcs that build upon a larger, more encompassing arc. The series was produced by Tailwind Productions in association with Universal Media Studios. It was filmed primarily in Los Angeles, California.

Four complete seasons aired, ending on February 8, 2010.The critically acclaimed first season had a run of 23 episodes and garnered an average of 14.3 million viewers in the United States, receiving the highest rating for an NBC drama premiere in five years. The second season of Heroes attracted an average of 13.1 million viewers in the U.S., and marked NBC’s sole series among the top 20 ranked programs in total viewership for the 2007–2008 season. Heroes has earned a number of awards and nominations, including Primetime Emmy Awards, Golden Globes, People’s Choice Awards, and British Academy Television Awards.

An online extension of the series, Heroes 360 Experience, later rebranded as Heroes Evolutions, was created to explore the Heroesuniverse and provides insight into the show’s mythology. Other official Heroes media include magazines, action figures, tie-in and interactive websites, a mobile game, a novel, clothing and other merchandise. In the fall of 2008, NBC Digital Entertainment released a series of online content for the summer, including more original web content, wireless iTV interactivity, graphic novels available for mobile viewing and webisodes.

A 13-episode miniseries entitled Heroes Reborn will premiere on NBC in 2015. Additionally, comic book writer Cullen Bunn will be writing an ongoing comic book continuing Heroes, called Heroes: Season Five; a release date and artist has yet to be determined. 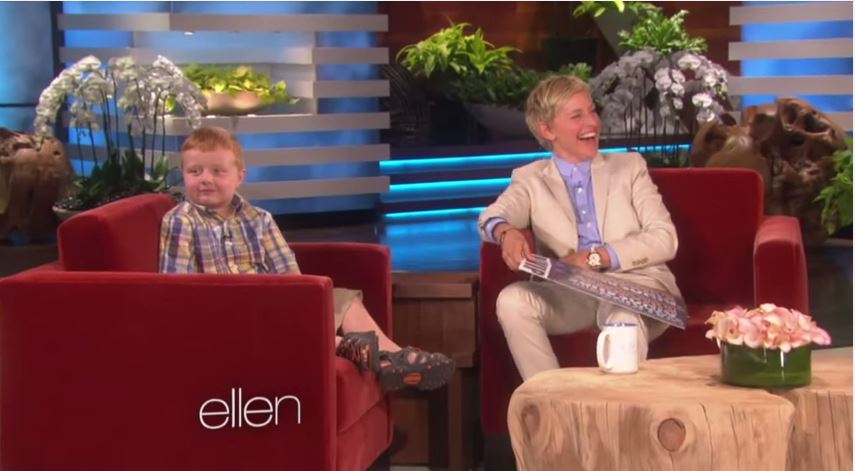 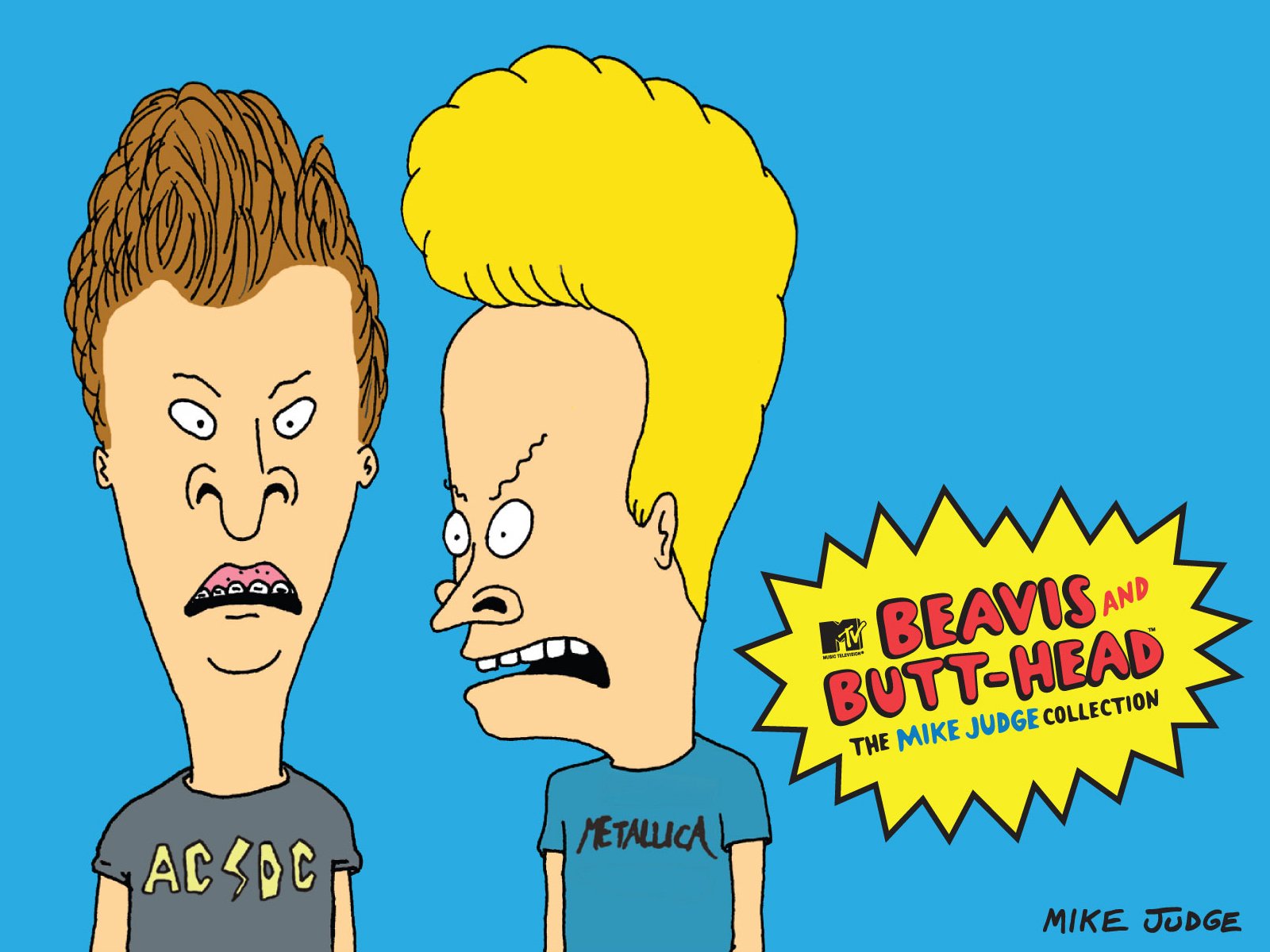