In anticipation of the teaser trailer reveal, set to go live tomorrow, Marvel Entertainment and Netflix have released a brief promo featuring our first look at footage from “Marvel’s Daredevil.” Check it out in the player below!

Produced by Marvel Television and ABC Studios, with executive producers Steven S. DeKnight (“Spartacus”), Jeph Loeb (“Marvel’s Agents of S.H.I.E.L.D.”) and Drew Goddard (The Cabin in the Woods), the full 13-episode season will be made available globally upon release in all territories where Netflix is available.

“Marvel’s Daredevil” will premiere all 13 episodes on Netflix April 10. [via Comingsoon.net] Daredevil is a fictional character, a superhero that appears in comic books published by Marvel Comics. The character was created by writer-editor Stan Lee and artist Bill Everett, with an unspecified amount of input from Jack Kirby,  and first appeared in Daredevil #1 (April 1964).

Living in the Hell’s Kitchen neighborhood of New York City, Matt Murdock is blinded by a radioactive substance that falls from an oncoming vehicle. While he no longer can see, the radioactive exposure heightens his remaining senses beyond normal human ability. His father, a boxer named Jack Murdock, supports him as he grows up, though Jack is later killed by gangsters after refusing to throw a fight. After donning a yellow and dark red, and later an all dark red costume, Matt seeks out revenge against his father’s killers as the superhero Daredevil, fighting against his many enemies including Bullseye and the Kingpin. Daredevil’s nickname is “the Man Without Fear”.

While Daredevil had been home to the work of comic-book artists such as Everett, Kirby, Wally Wood, John Romita, Sr., andGene Colan, among others, Frank Miller‘s influential tenure on the title in the early 1980s cemented the character as a popular and influential part of the Marvel Universe. Daredevil has since appeared in many various forms of media including several animated series, video games and merchandise, and the 2003 feature-length film Daredevil, where he was portrayed by Ben Affleck. Charlie Cox will play Daredevil in Marvel‘s upcoming Daredevil live-action television series set to premier April 2015 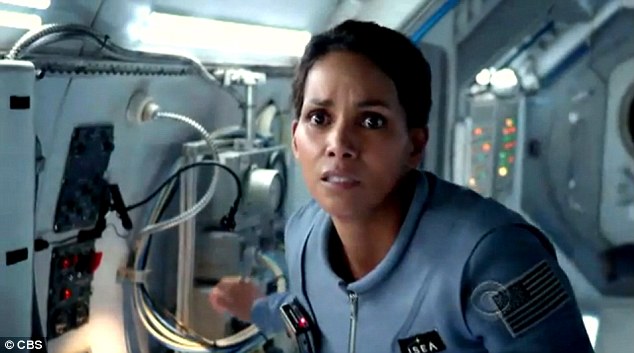 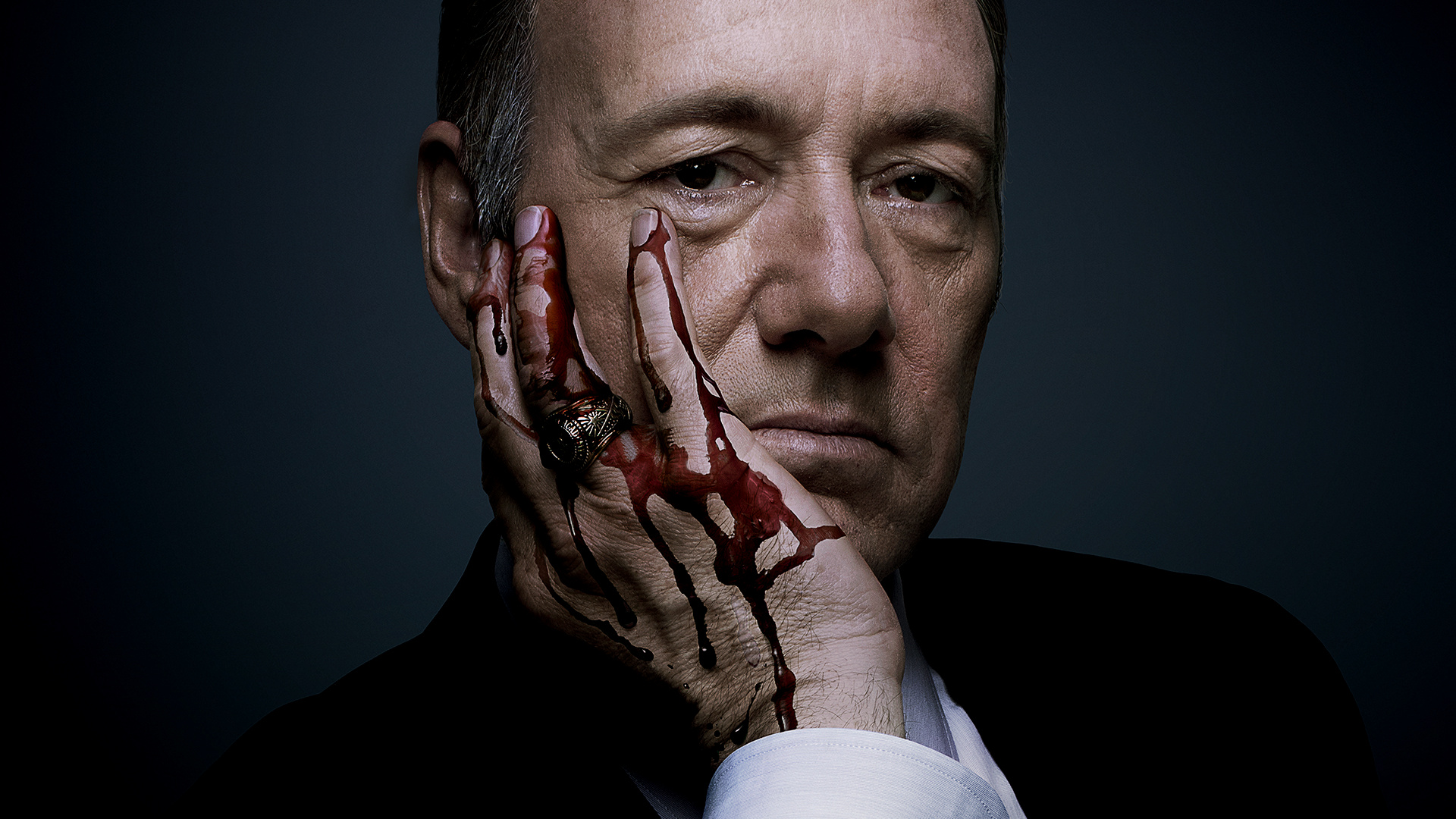 Listen to the new Other Lives track 'Reconfiguration' from their upcoming album   Other Lives is an American indie rock...