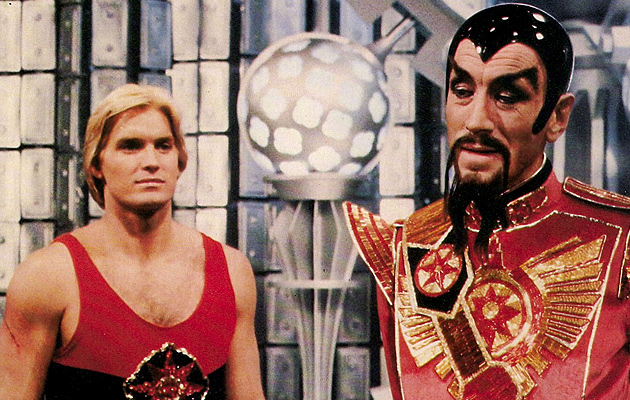 Flash Gordon 2 Confirmed
HAHHAHAA Lack of scripts in Hollywood much?

Flash Gordon 2 is finally happening and it is absolutely, one hundred percent suitable for today’s audience.
It’s a sequel to the original movie directed by Mike Hodges in 1980.

Flash Gordon has appeared on screen multiple times in the past. In 1936, he first appeared in a 13-episode science fiction show. Then in the 80’s he was featured in a show as well as in the movie and again in 2007. Now that it is 2015 and the sequel is confirmed, he is sure to return.

Flash Gordon from the 80’s featured Sam J. Jones and in an interview with Den of Geek, he revealed tidbits about the movie that was not announced officially.

Michael Hodges will direct Flash Gordon 2. John Davis along with his crew will write the script and Matthew Reilly will be the production head for this project.

“Matthew Reilly, VP of production at Fox Studios, acquired the screenplay rights to Flash Gordon last year, and he hired (Predator/ Chronicle/ Man From U.N.C.L.E producer) John Davis and his staff to write the script. They are looking to bring out a sequel actually. I met with Matt; we are in talks about that. I’m very excited.”

Jones seems excited about the upcoming project and is willing to alter his character as demanded by the script.

Although he slightly adds that he is as capable as a young boy is and it won’t be difficult for him beat anyone.

Jones will also appear in TED 2, which premieres June 26. Other details about Flash Gordon 2 script, cast and release date are not confirmed yet. [Article via segmentnext.com]

Flash Gordon is the hero of a science fiction adventure comic strip originally drawn by Alex Raymond. First published January 7, 1934, the strip was inspired by and created to compete with the already established Buck Rogers adventure strip. Also inspired by these series were comics such as Dash Dixon (1935 to 1939) by H.T. Elmo and Larry Antoinette and Don Dixon and the Hidden Empire (1935 to 1941) by Carl Pfeufer and Bob Moore.

The Flash Gordon comic strip has been translated into a wide variety of media, including motion pictures, television and animated series. The latest version, a Flash Gordon television series, appeared on the United States Syfy in 2007–2008. A printcomic book series by Brendan Deneen and Paul Green and published by Ardden Entertainment debuted in 2008, with the first arc entitled “The Mercy Wars”. These were followed by further storylines. 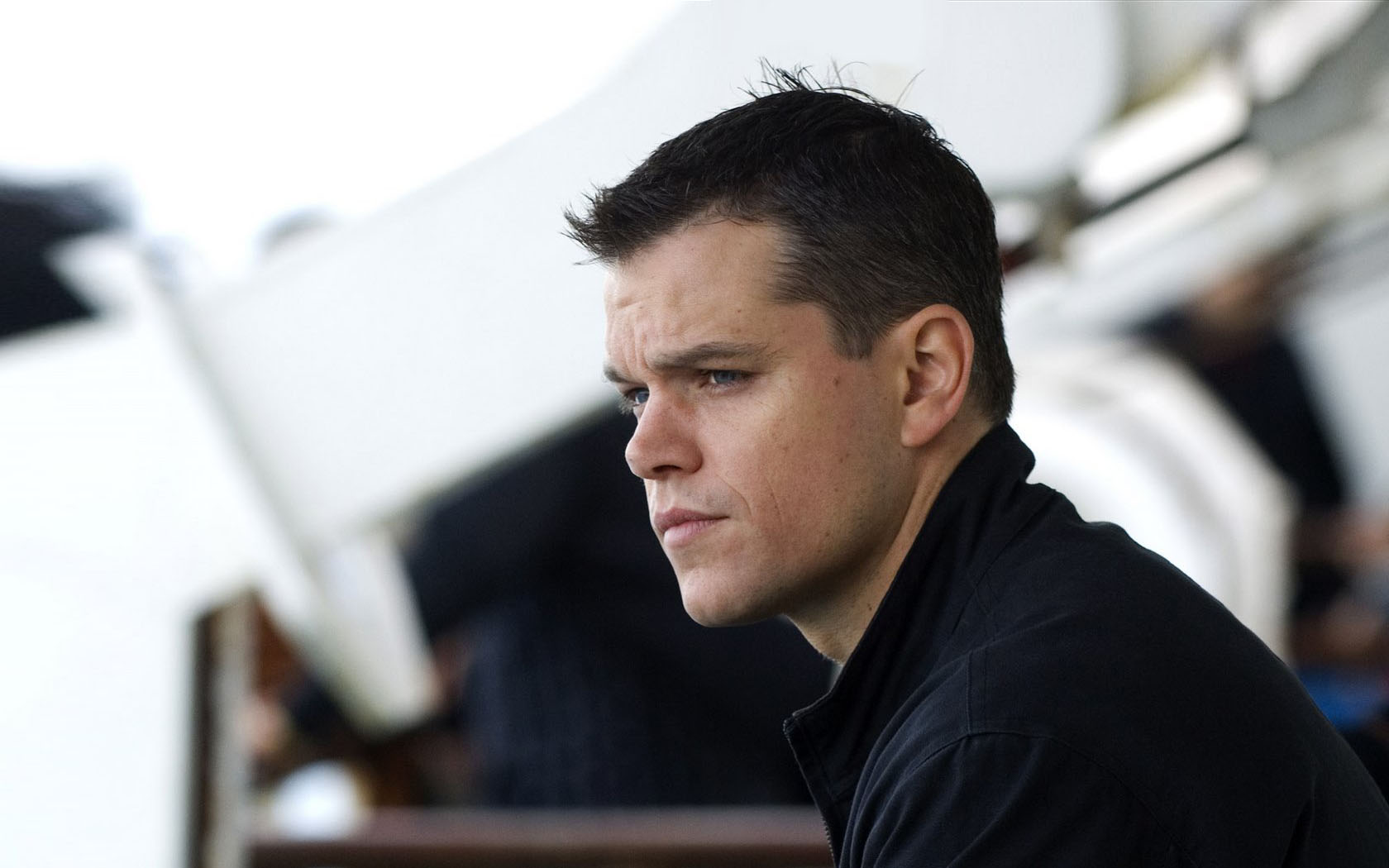 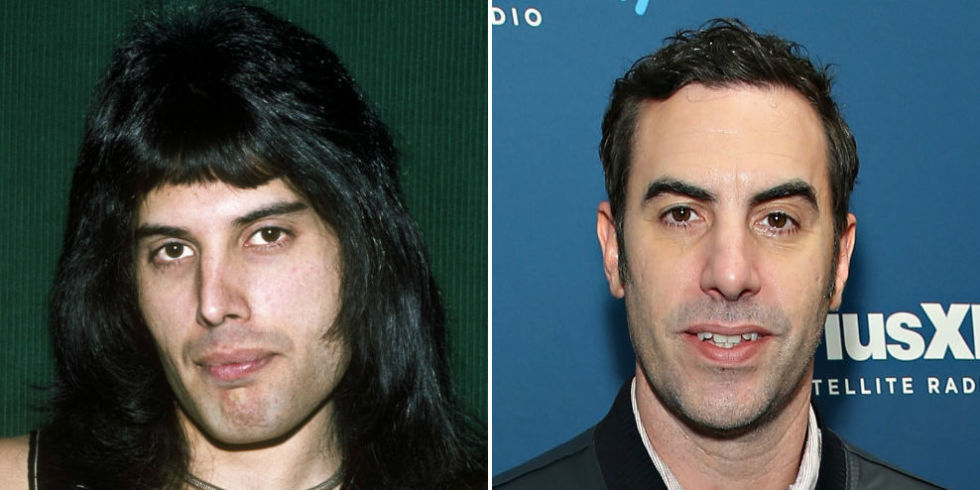 Look at this awesome Teaser for the Sci-Fi "The Leviathan"   From District 9 to Whiplash to Deadpool, many proof-of-concept...