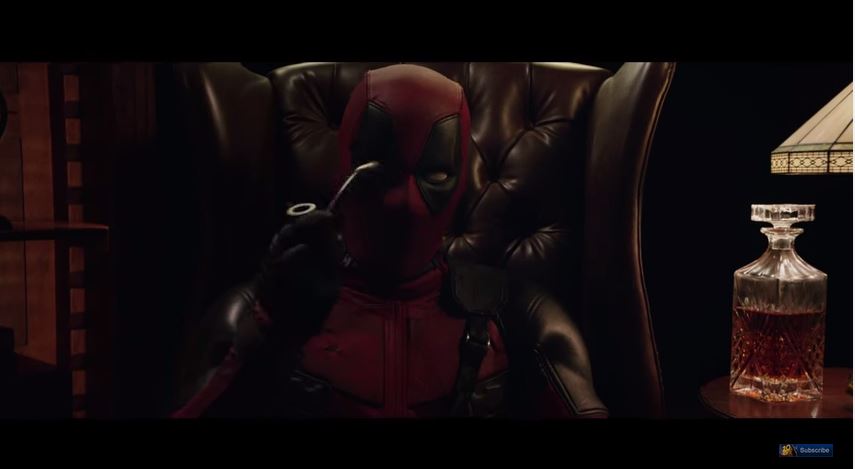 SEE THE TRAILER BELOW

The Deadpool trailer is coming — but before it gets here, there’s the trailer for the trailer, complete with a warning for fans to “get ready to blow out your collective sphincters.” Yes, really.

The teaser re-uses footage that debuted to much laughter at San Diego Comic-Con last month, with only the end re-dubbed, to explain that the full trailer is due tomorrow. On the YouTube page for the video, the description of the video quotes “Tomorrow” from Annie: “When you’re stuck in a day/that’s grey/and lonely…/Just stick our your chin/and grin/and say…” (Except, of course, the original version didn’t end “Everything looks sexier in red,” as this version does.)

The teaser makes a point of poking fun at Ryan Reynolds‘ original appearance as the character in the much-derided X-Men Origins: Wolverine, as he describes the new movie as coming “from the studio that inexplicably sewed his f___ing mouth shut the first time.” (He also refers to himself as “five-time Academy Award viewer Ryan Reynolds.”)

Deadpool is scheduled for release February 2016. [via THR] 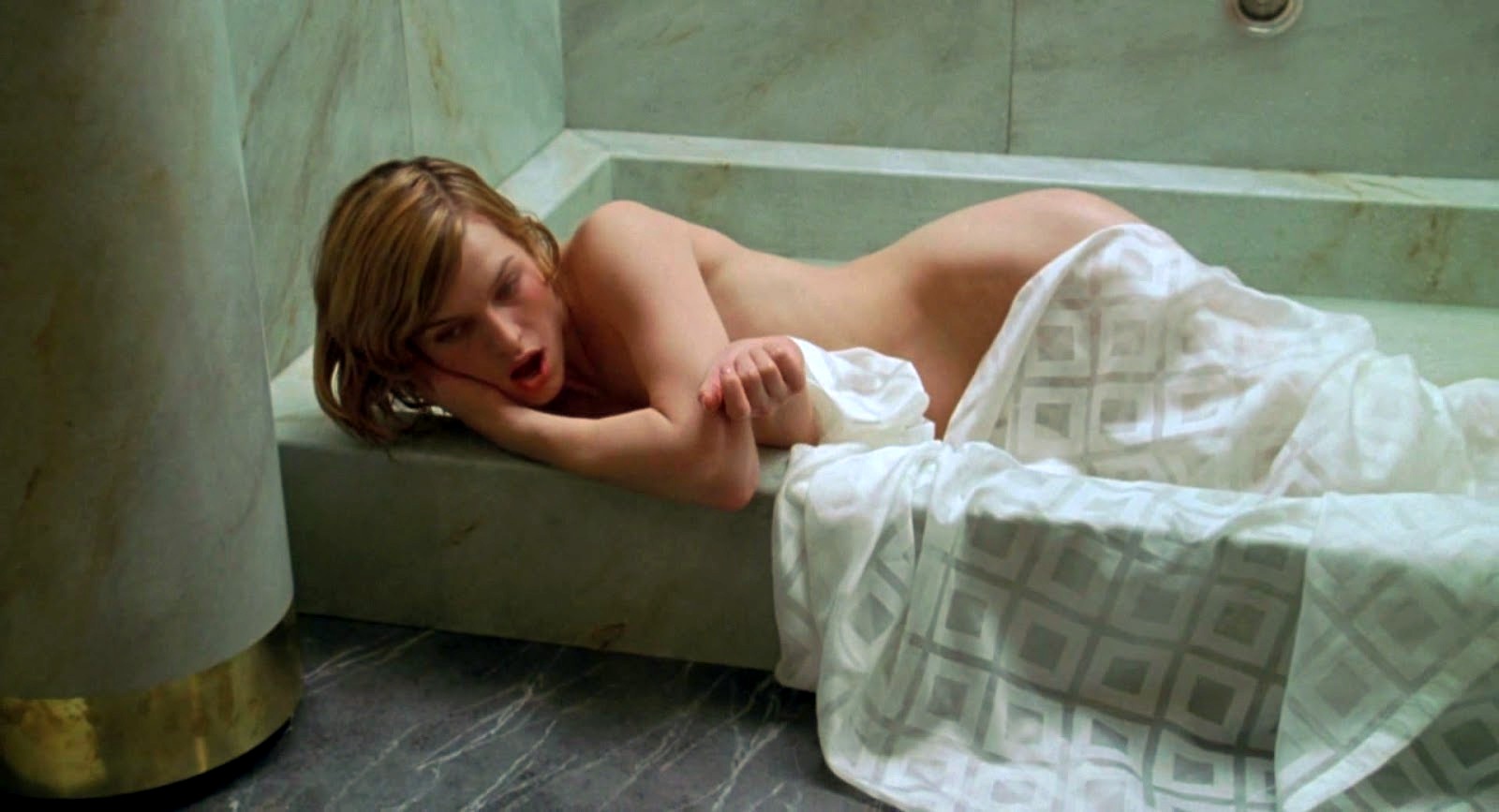 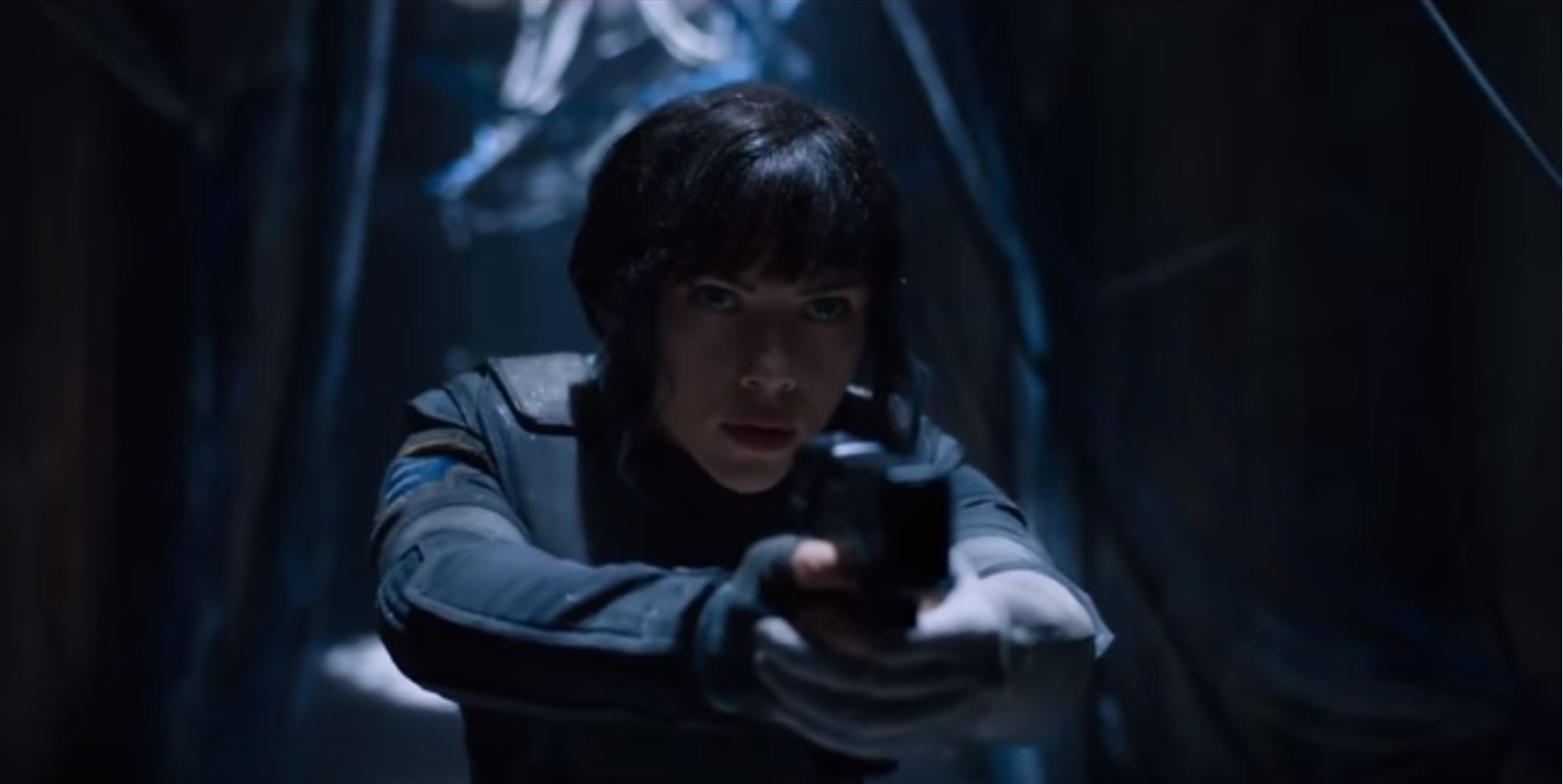 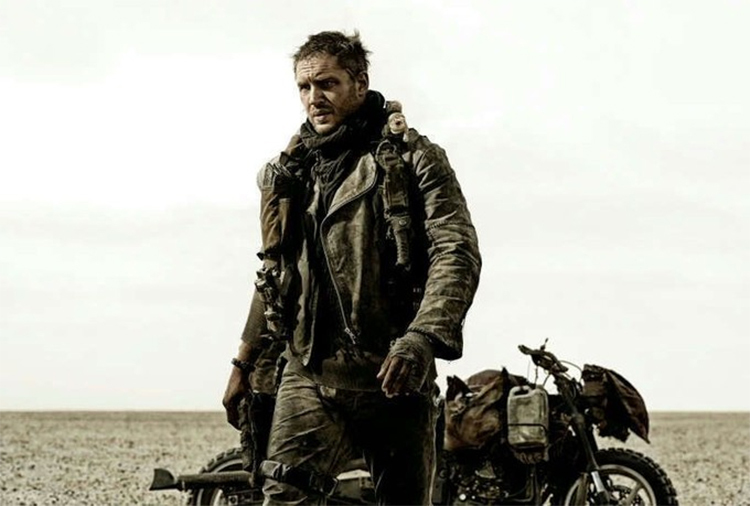