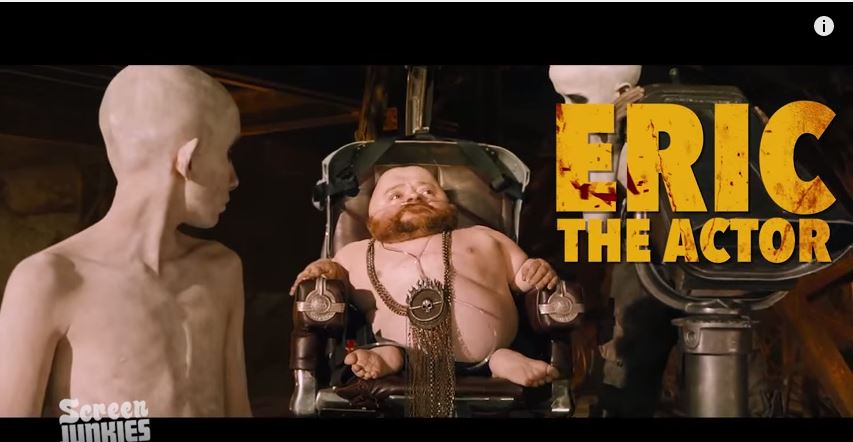 What a trailer! What a lovely trailer! Strap in for the summer’s only high-octane hit directed by a senior citizen – Mad Max: Fury Road! Witness this!

Mad Max: Fury Road is a 2015 post-apocalyptic action film directed and produced by George Miller, and written by Miller, Brendan McCarthy and Nico Lathouris. The fourth instalment in the Mad Max franchise, the film is set in a future desert wasteland where gasoline and water are scarce commodities. It follows Max Rockatansky (Tom Hardy), who joins forces with Imperator Furiosa(Charlize Theron) to flee from cult leader Immortan Joe (Hugh Keays-Byrne) and his army in an armoured tanker truck, which leads to a lengthy road battle. The film also features Nicholas Hoult, Rosie Huntington-Whiteley, Riley Keough, Zoë Kravitz, Abbey Lee, and Courtney Eaton.

Fury Road was in development hell for many years, with Miller first attempting to shoot the film in 2001. However, due to theSeptember 11 attacks, shooting was delayed and Miller decided to focus on Happy Feet. In 2003, Miller finished the script for a fourth film, and the film was greenlighted with a US$100 million budget. However, production was delayed again, and then cancelled after the start of the Iraq War. Mel Gibson, originally set to reprise his role as Max, departed from the project after the cancellation. By 2007, Miller was pursuing the film again, and in 2009, it was announced that the film would instead be a 3D animated film, though this was eventually abandoned in favour of a live-action film. Later that year, Miller announced that filming would begin in early 2011. Hardy was cast as Max in June 2010, with production planned to begin that November. Principal photography was delayed several more times before beginning in July 2012. The film wrapped in December 2012, although additional footage was shot in November 2013.

The film had its world premiere on 7 May 2015 at the TCL Chinese Theatre. It began a wide theatrical release on 14 May 2015, including an out-of-competition screening at the 68th Cannes Film Festival. It received significant acclaim from critics, with some calling it one of the greatest action films ever made, and received praise for its acting, direction, screenplay, practical effects, stunts, and action. The film has grossed over $373 million worldwide, making it the highest grossing film in the Mad Max franchise. 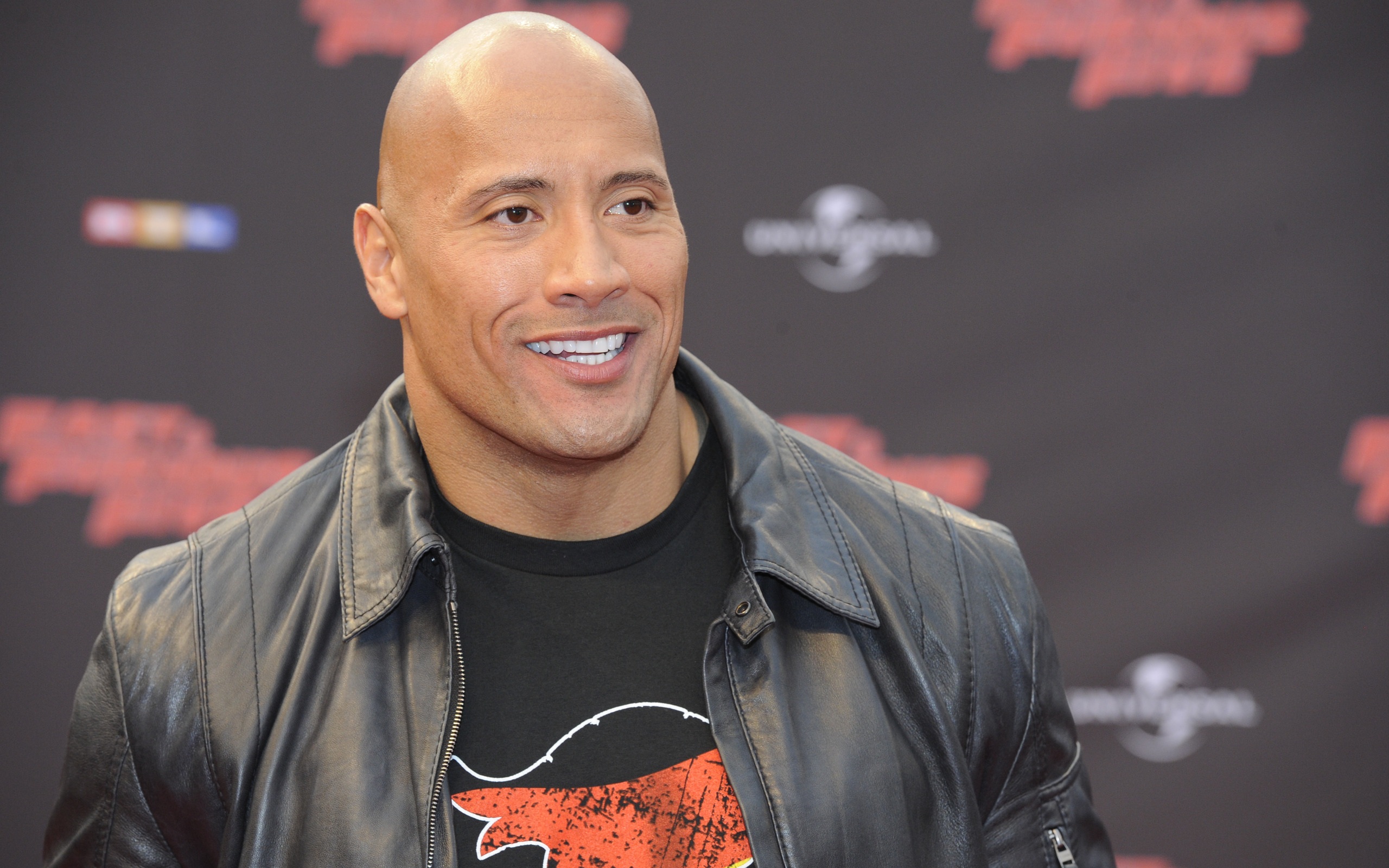