How Logan Should Have Ended. If you are curious as to why we made this, well the answer was Logan already ends pretty beautifully. When talking about flaws our biggest hang up in the film was stopping to have dinner with the family. That’s the point where everything goes bad, so really that’s where Logan should’ve put his foot down. Then Chris’ cousins called him up one day saying “We just heard the Les Misérables finale in the car and were laughing about how similar it is to the end of Logan.” So we watched the scene and started giggling at the possibilities. A few weeks later there where lyrics, drawings, and an actual choir from New Zealand singing our goofy track. It has been a bizarre month. We hope you enjoy this silly mashup.

Wolverine (born James Howlett[1] commonly known as Logan and sometimes as Weapon X) is a fictional character appearing in American comic books published by Marvel Comics, mostly in association with the X-Men. He is a mutant who possesses animal-keen senses, enhanced physical capabilities, powerful regenerative ability known as a healing factor, and three retractable bone claws in each hand. Wolverine has been depicted variously as a member of the X-Men, Alpha Flight, and the Avengers.

The character first appeared in the last panel of The Incredible Hulk #180, with his first full appearance in #181 (cover-dated Nov. 1974). He was created by writer Len Wein and Marvel art director John Romita, Sr., who designed the character, and was first drawn for publication by Herb Trimpe. Wolverine then joined a revamped version of the superhero team the X-Men, where eventually writer Chris Claremont and artist-writer John Byrne would play significant roles in the character’s development. Artist Frank Miller collaborated with Claremont and helped to revise the character with a four-part eponymous limited series from September to December 1982 which debuted Wolverine’s catchphrase, “I’m the best there is at what I do, but what I do best isn’t very nice.”

He has appeared in most X-Men adaptations, including animated television series, video games, and the live-action 20th Century Fox X-Men film series, in which he is portrayed by Hugh Jackman in nine of the ten films. The character is highly rated in many comics best-of lists, ranked #1 in Wizard magazine’s 2008 Top 200 Comic Book Characters;[5] 4th in Empire‘s 2008 Greatest Comic Characters;[6] and 4th on IGN‘s 2011 Top 100 Comic Book Heroes 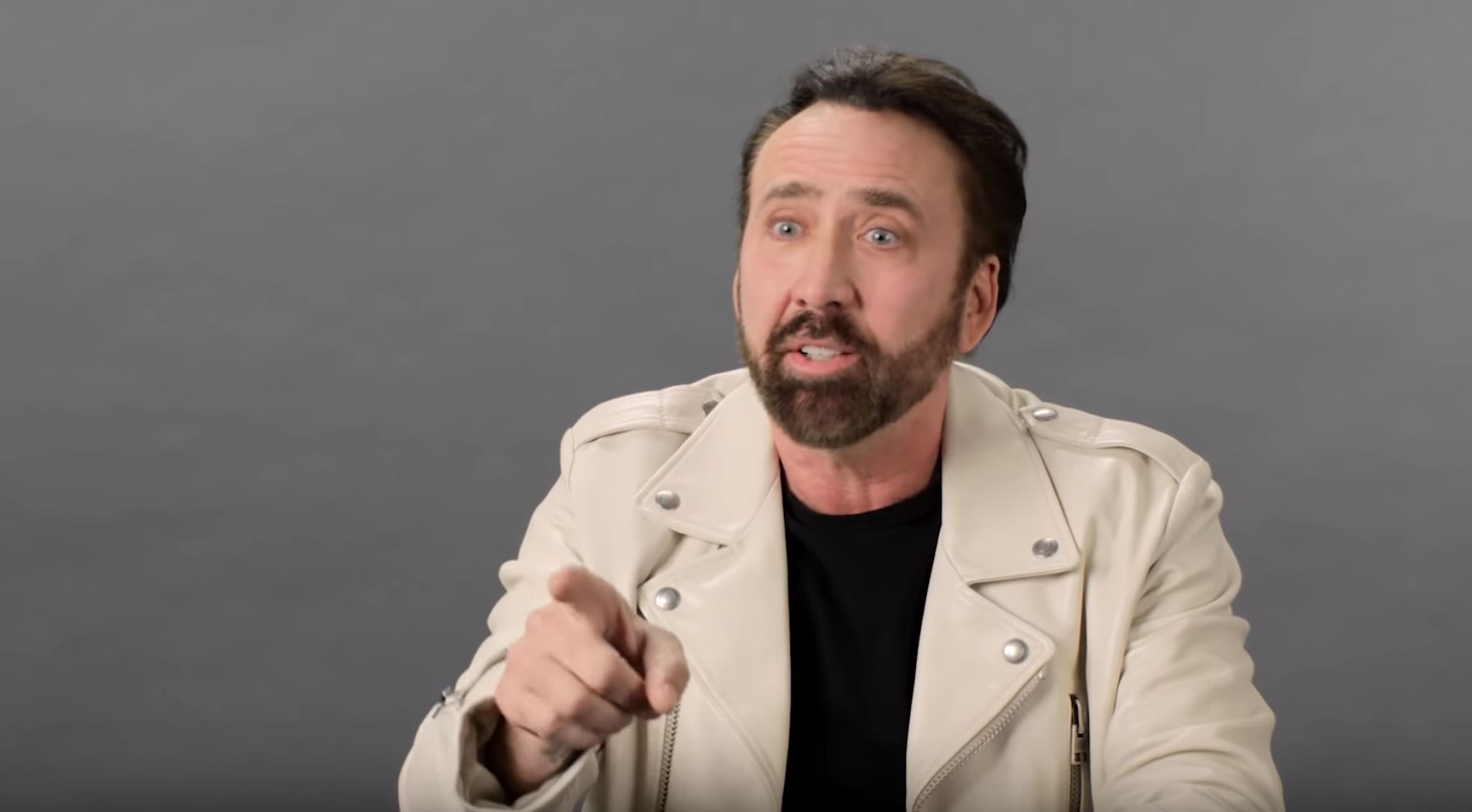 The New Transformer 5 Trailer Is Here!   When all seems lost, a few brave souls can save everything we’ve...