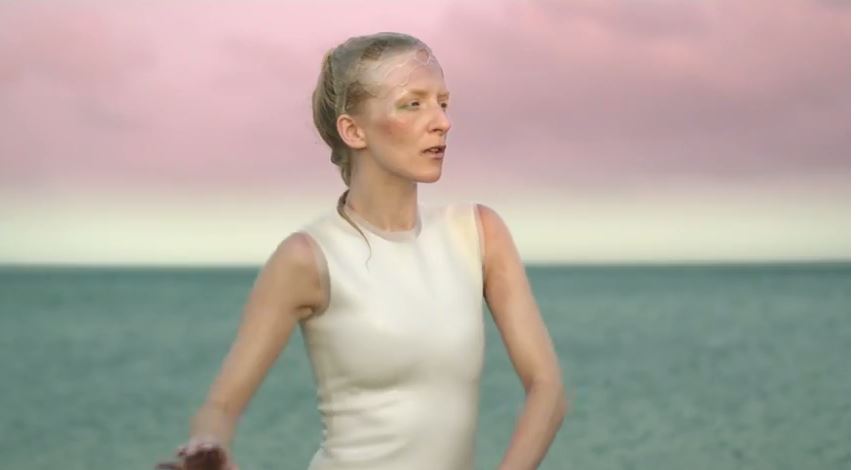 Just released a new video and it looks and sounds as dreamy as always.
Check out new video”Tap your glass” below!

Their videos in particular have spread virally, and the project is notable not only for its artistic multimedia output, but also the creators’ leveraging of YouTube and viral videos to disseminate their music and music videos. As of 2012, iamamiwhoami has its ownlabel “To whom it may concern.” which is founded and run by Jonna Lee. In 2014 Lee founded WAVE; a directors collective within the label “To whom it may concern.”. It consists of Jonna Lee, John Strandh and Agustín Moreaux. WAVE is now credited for iamamiwhoami’s recent visuals. 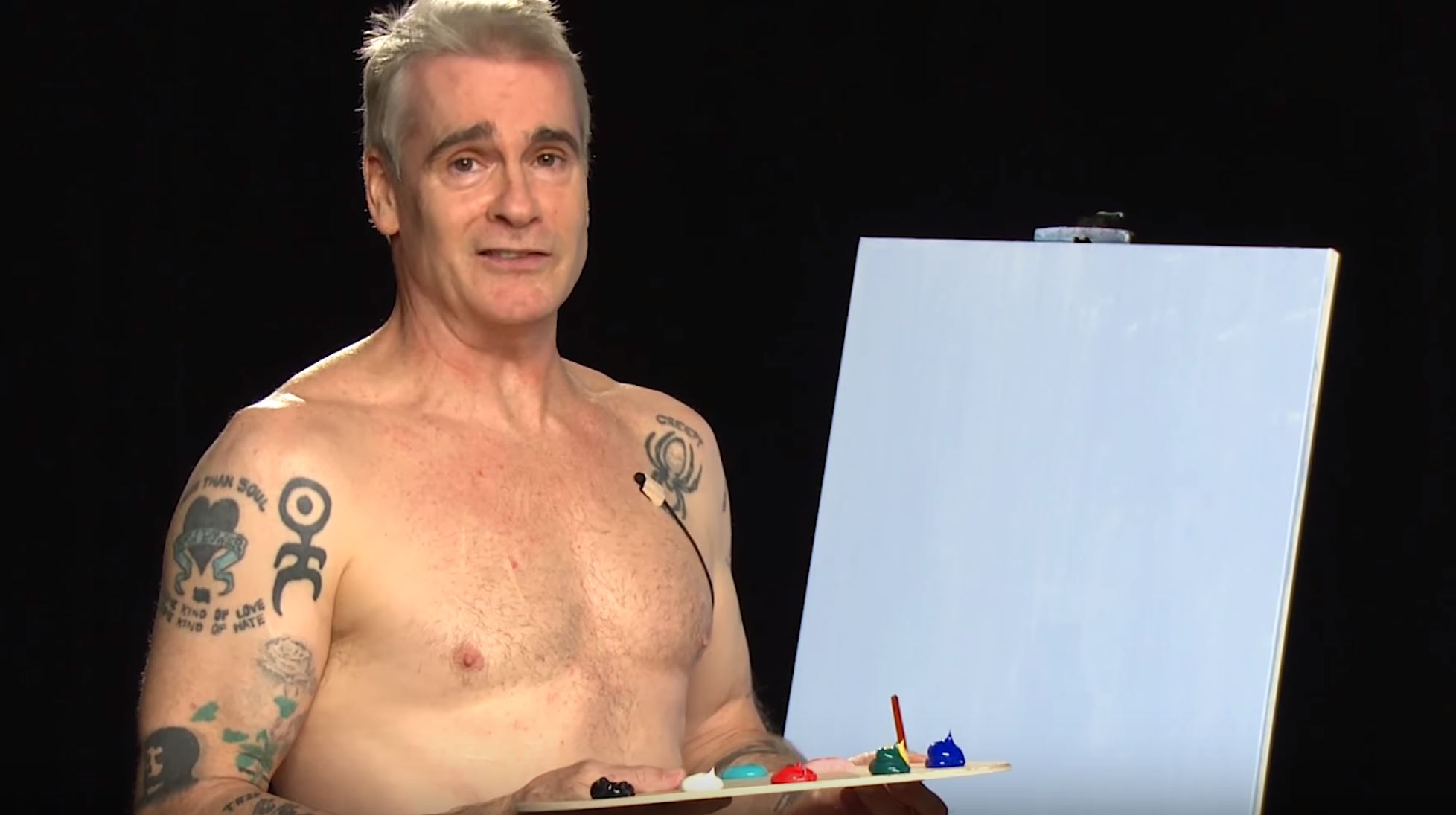 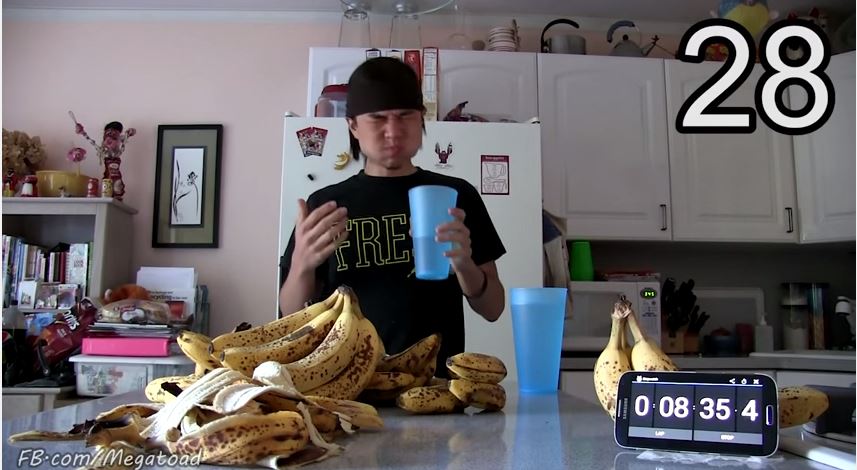 First pictures from Tim Burtons Big Eyes flick, due to be out 25th December 2014. "A drama centered on the...