A film based on Carol Danvers has been in development at Marvel Studios since as early as May 2013. A release date was first set in October 2014, and Perlman and LeFauve were hired as a writing team the following April after submitting separate takes on the character. Larson’s casting was announced at the 2016 San Diego Comic-Con International, making it Marvel Studios’ first female-led solo film. Boden and Fleck were brought on board to direct in April 2017, and Robertson-Dworet soon took over scripting duties, the story of which borrows elements from the 1971 “Kree–Skrull War” comic book storyline. Location filming began in January 2018, with principal photography beginning that March, taking place in California and Louisiana. By the start of filming, the remainder of the cast was filled out as were the additional screenwriters. Filming concluded in July 2018. 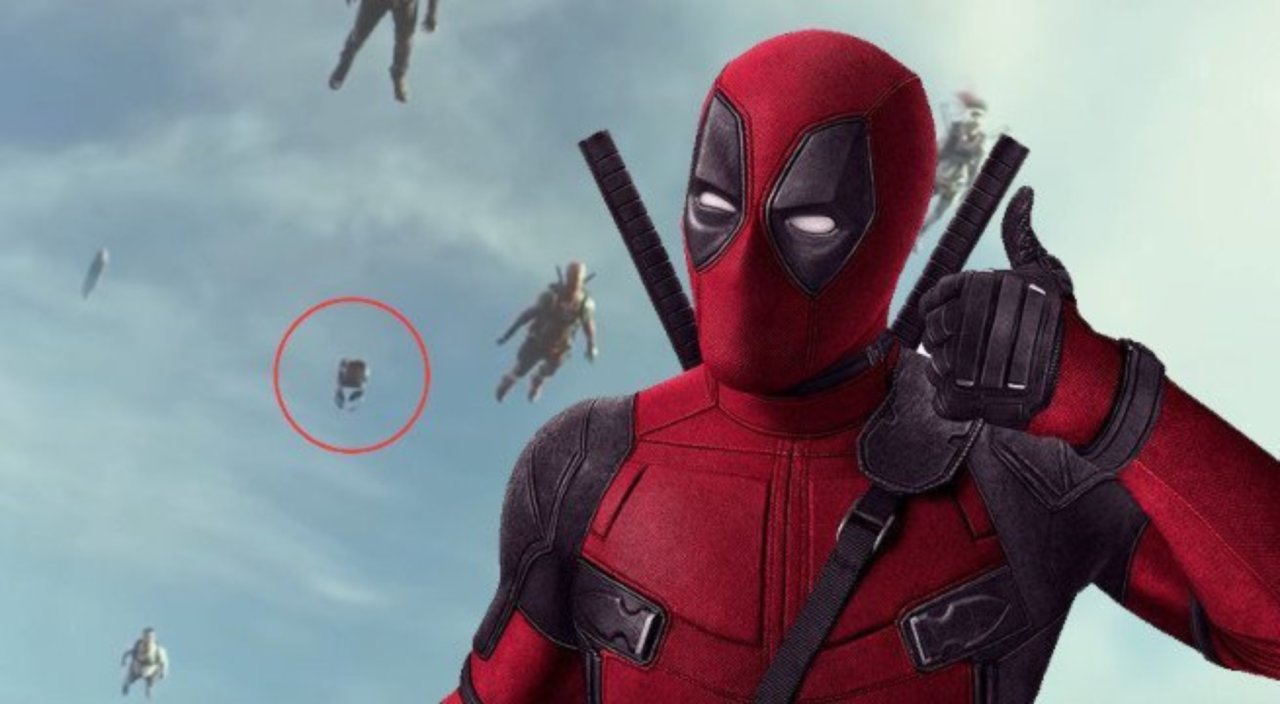 Was MySpace Music’s Best Social Media Platform?   The dawn of social media was a more innocent time, when finding...