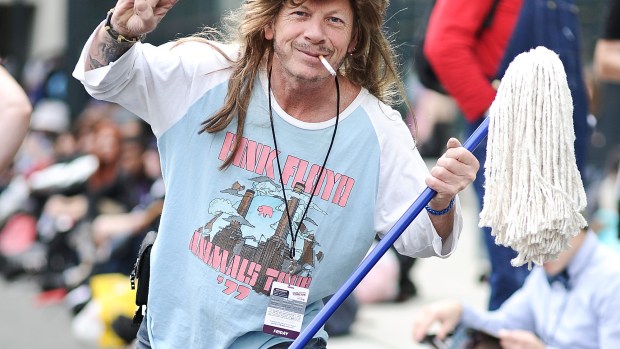 Joe Dirt 2: Beautiful Loser is an upcoming American comedy film directed by Fred Wolf and written by David Spade and Fred Wolf. It is the sequel to the 2001 film Joe Dirt. The film stars David Spade reprising his role as the title character, Brittany Daniel,Dennis Miller, Adam Beach, Christopher Walken, Mark McGrath and Patrick Warburton. The film is scheduled to premiere onCrackle on July 16, 2015.

On April 30, 2014, David Spade revealed in a Reddit question that he had written a sequel to Joe Dirt for Crackle, saying: “We wrote a sequel, and we may wind up doing it on Crackle.com, because they want to be the first web address to do a sequel to a movie. Because Sony owns them, and it’s a Sony movie. We’re trying to find a way to make it for the budget, but we really want to do it. And keep it good.”[2] On October 10, 2014, it was announced that Fred Wolf would direct the film, with filming set to start in November 2014.[3] Principal photography began on November 17, 2014.[4] On January 13, 2015, it was announced that Christopher Walken, Dennis Miller, Brittany Daniel and Adam Beachwill all reprise their roles from the first film, alongside series newcomers Mark McGrath and Patrick Warburton. 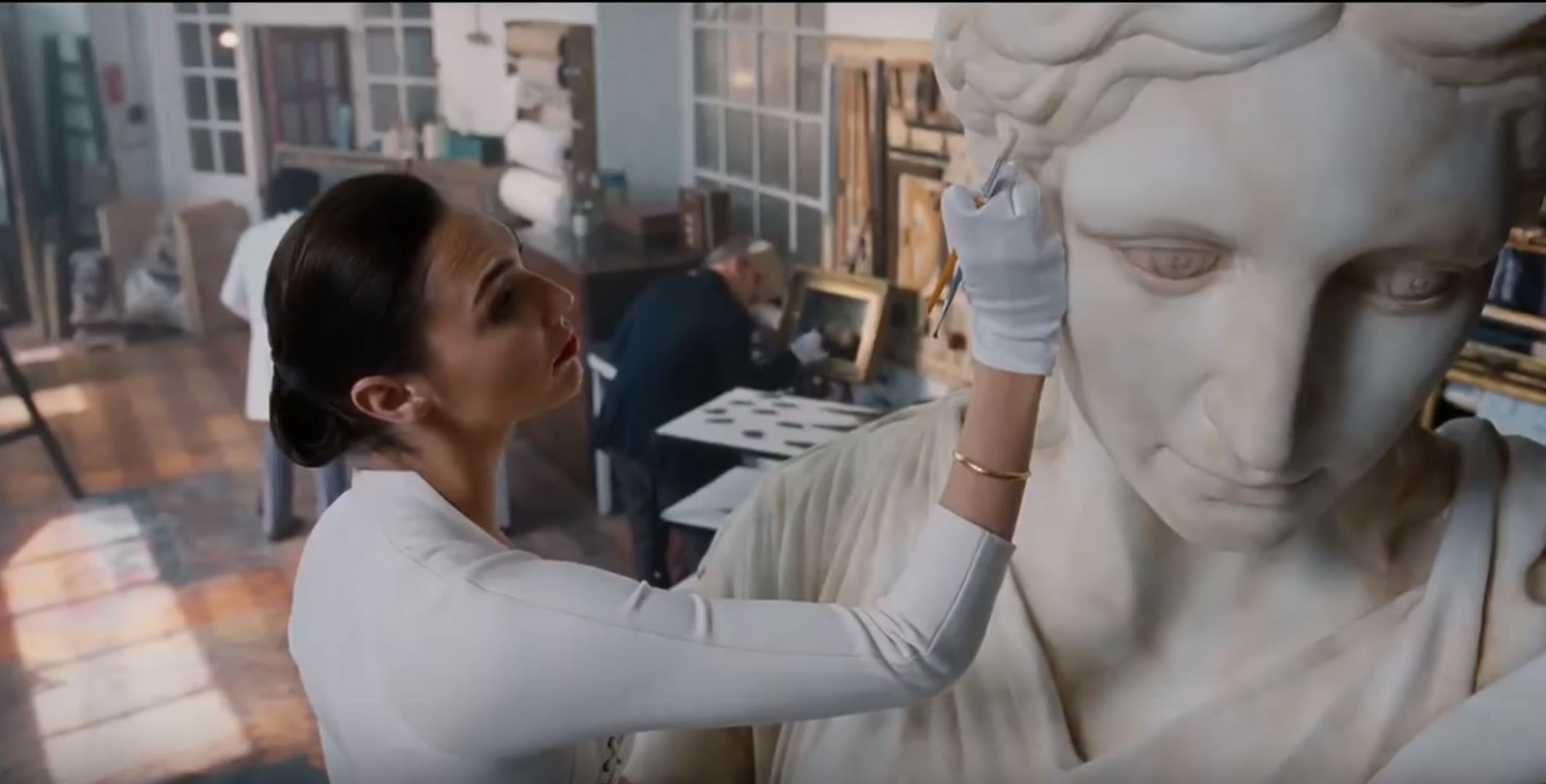 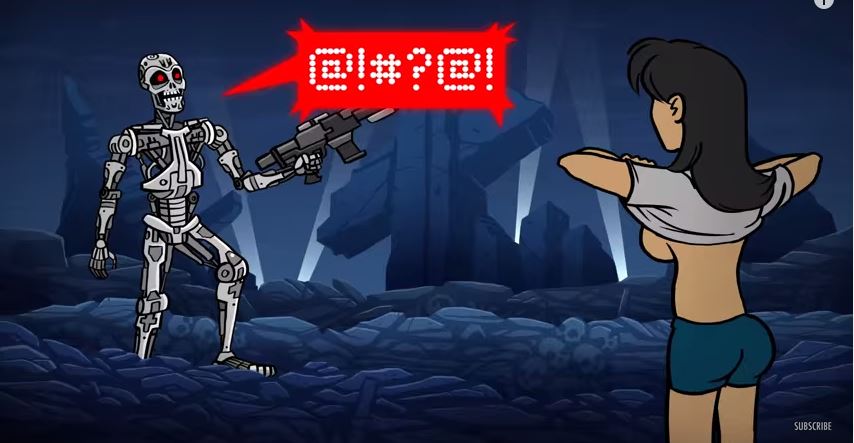