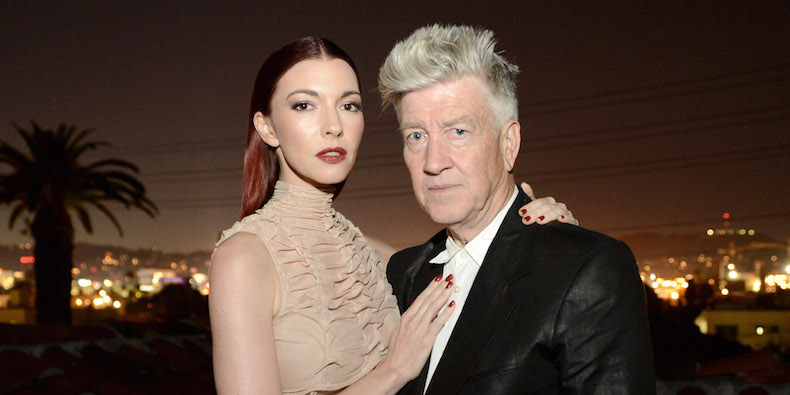 Listen To The New EP From David Lynch and Chrysta Bell
Lynch wrote and produced Somewhere in the Nowhere, which is out October 7
LISTEN BELOW

Chrysta Bell is a California-based artist who has worked with David Lynch throughout her career. In 2011, Lynch wrote and produced her debut album This Train. She was also featured on Lynch’s 2007 Inland Empire soundtrack. Most recently, she performed at a2015 David Lynch Foundation concert in L.A., which has since been compiled on the album The Music of David Lynch. Now, Bell is readying a new EP called Somewhere in the Nowhere. Lynch wrote and produced the project, which is out October 7. Stream Bell’s new song “Beat the Beat” from the EP below.

In a press release, David Lynch said of Bell: “The first time I saw her perform, I thought she was like an alien. The most beautiful alien ever.” He added that she “is not only a killer performer, she also has a great intuitive ability to catch a mood and find a melody that’s really spectacular.”

Bell is currently working on her sophomore LP, which she has recorded with longtime PJ Harvey producer John Parish. The forthcoming album features Portishead’s Adrian Utley, Sunn O)))’s Stephen O’Malley, and Yes’ Geoff Downes. It is due out next year.

In addition to her musical collaborations with Lynch, Chrysta Bell is a part of the cast for his 2017 “Twin Peaks” reboot. She will join the likes of Trent Reznor, Sky Ferreira, Sharon Van Etten, Pearl Jam’s Eddie Vedder, and more on the program.

Read “The Musical Legacy of ‘Twin Peaks’” on the Pitch.[Article axed from Pitchfork] 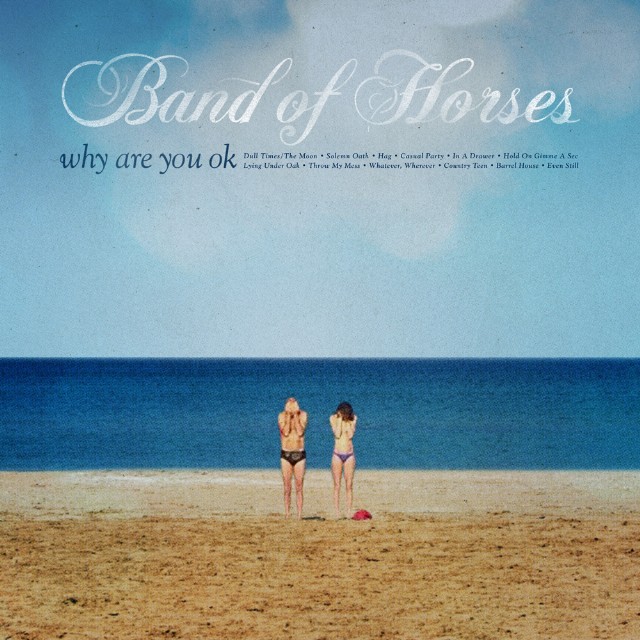 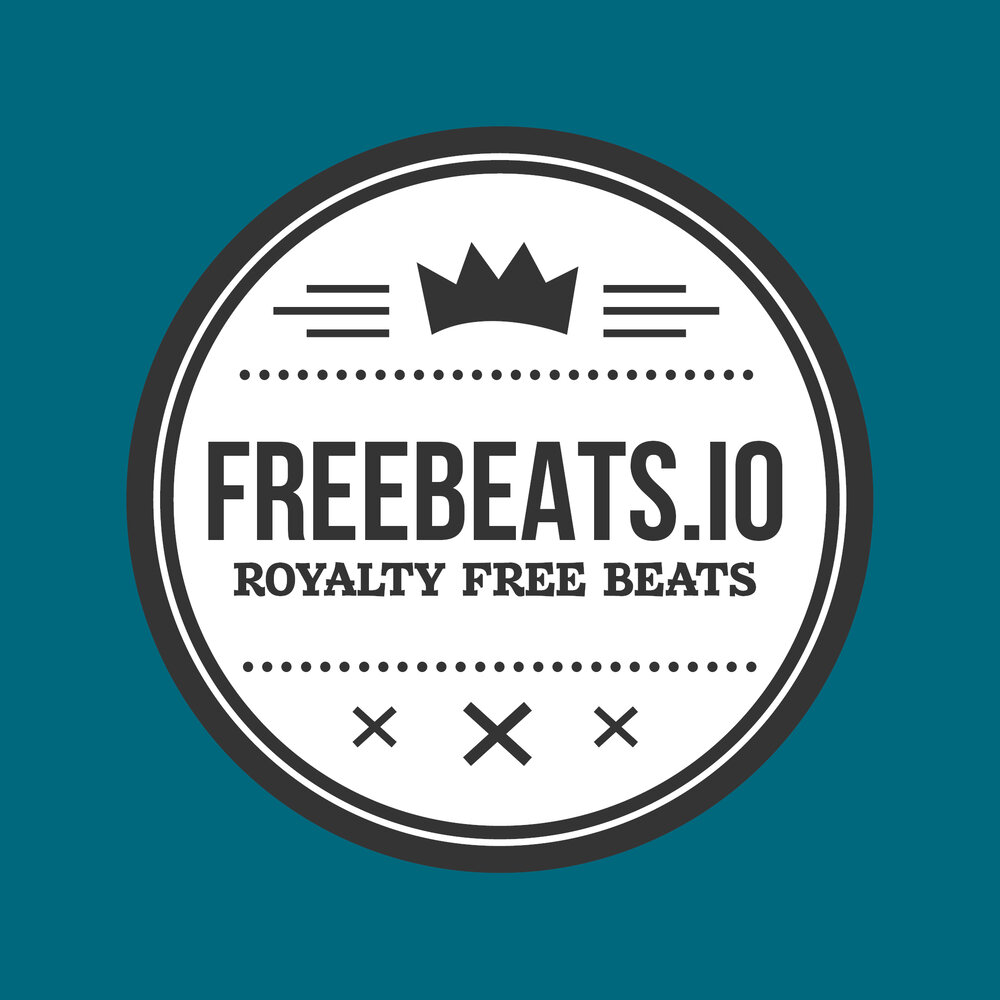