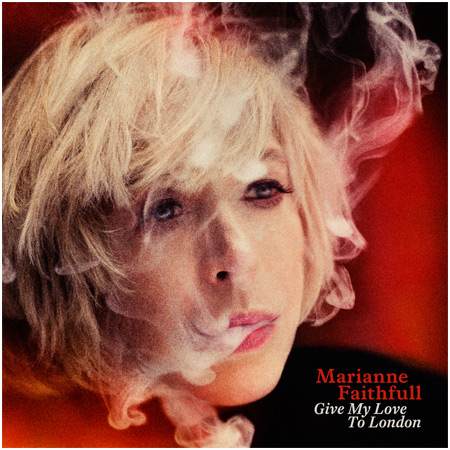 Listen to the new Nick Cave written Marianne Faithfull song “Late Victorian Holocaust“. He also wrote the track “Deep Water” on the album.
The new album by Marianne Faithfull called “Give My Love to London” is released the 29th of September this year and also features collaborations with Pink Floyd’s Roger Waters, Anna Calvi, and Steve Earle. Her early work in pop and rock music in the 1960s was overshadowed by her struggle with drug abuse in the 1970s. During the first two-thirds of that decade, she produced only two little-noticed studio albums. After a long commercial absence, she returned late in 1979 with the highly acclaimed album Broken English. Faithfull’s subsequent solo work, often critically acclaimed, has at times been overshadowed by her personal history.

From 1966 to 1970, she had a highly publicised romantic relationship with The Rolling Stones lead singer Mick Jagger. She co-wrote “Sister Morphine”, which is featured on the Rolling Stones’ Sticky Fingers album. 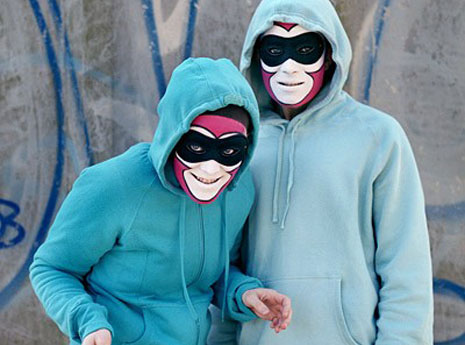 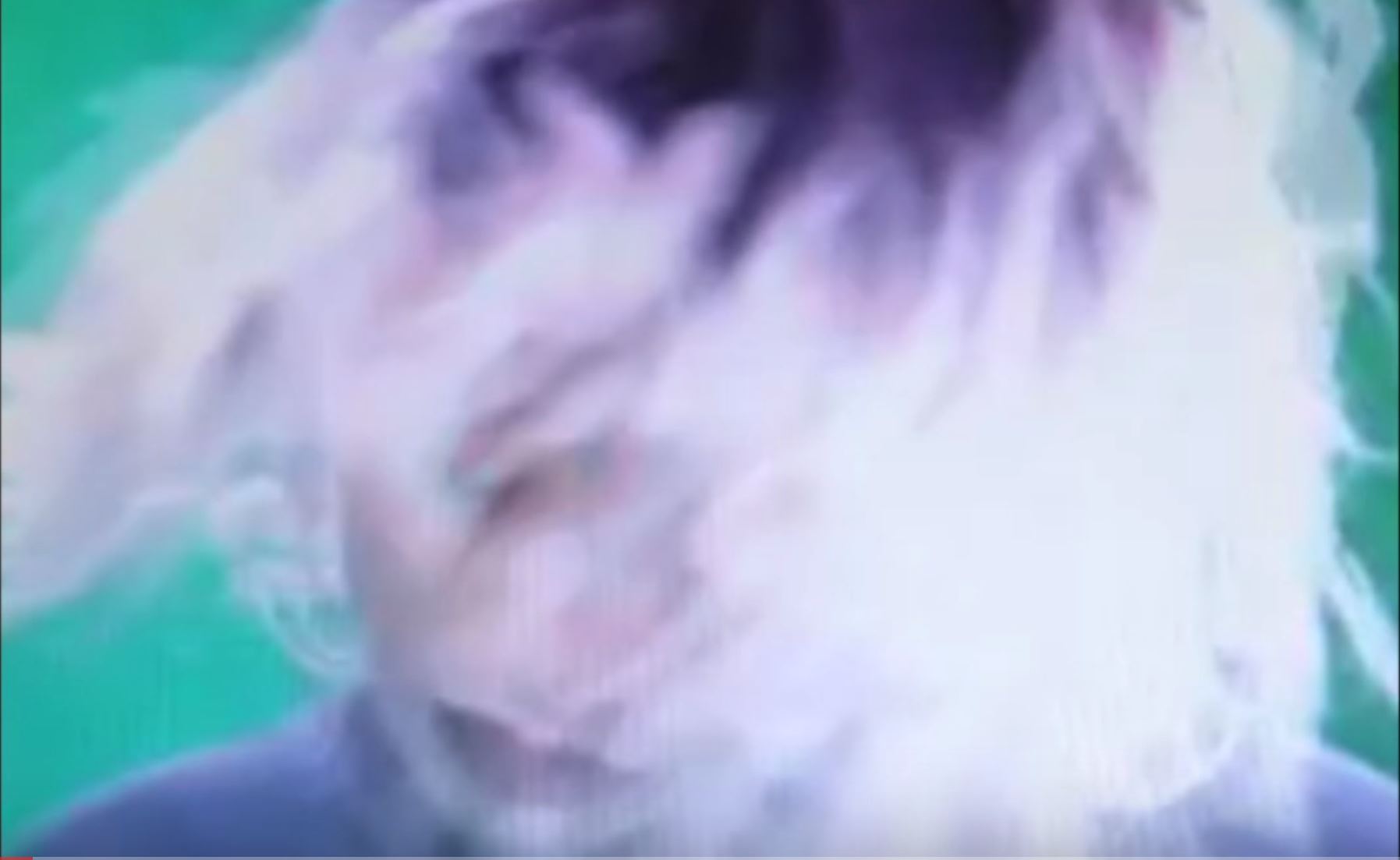 If you have a tattoo, you’re part of a rich cultural history that dates back at least 8,000 years....