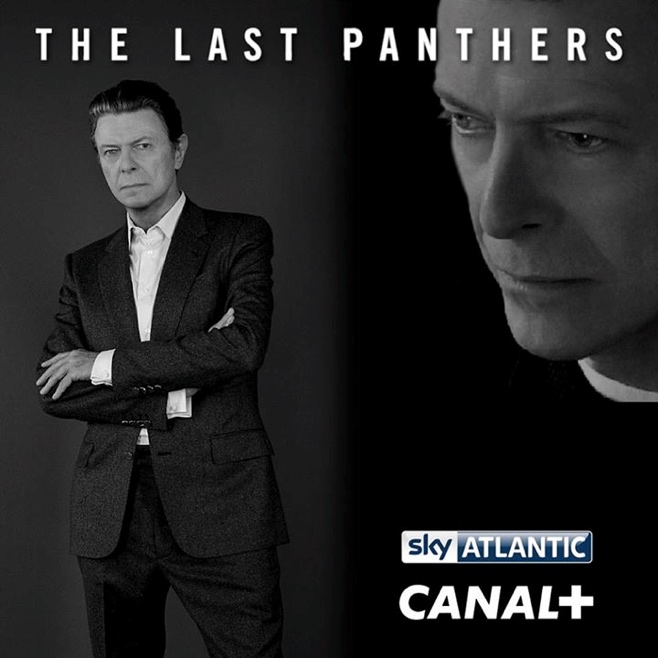 It was recently reported that David Bowie and director Johan Renck collaborated on the theme song to the Canal+/Sky Atlantic TV show “The Last Panthers“. Now, that theme song has been revealed. Renck previously described the song as “dark, brooding, beautiful and sentimental”. It’s an excerpt from new Bowie track “Blackstar”. Hear for yourself below.[via Pitchfork]

Here’s some background from the show’s director, Johan Renck:

I showed Mr. Bowie the two first episodes in the rough state they were at the time, and he liked what he saw very much. We discussed the various aspects of the show; naturally the plot line, but also the underlying currents of guilt and personality flaws. We talked about the dark heart of Europe. We talked about the biblical aspects of human nature. He asked if there was anything else to see, so I showed him the first concept board i had just made for the title sequence – images from the show laced with chimaeras and demons from the worlds of Bosch and Grunewald. That’s when he said go – it all fits. Then he played me his new song ‘BLACKSTAR’.

The Last Panthers is a British crime drama television series created by Jack Thorne and directed by Johan Reneck. The show is set to premiere on Sky Atlantic in November 2015.

The show opens with a diamond heist bearing a resemblance to heists of a gang of thieves known as the Pink Panthers before quickly delving into the dark heart of Europe where a shadowy alliance of gangsters and ‘banksters’ now rules. 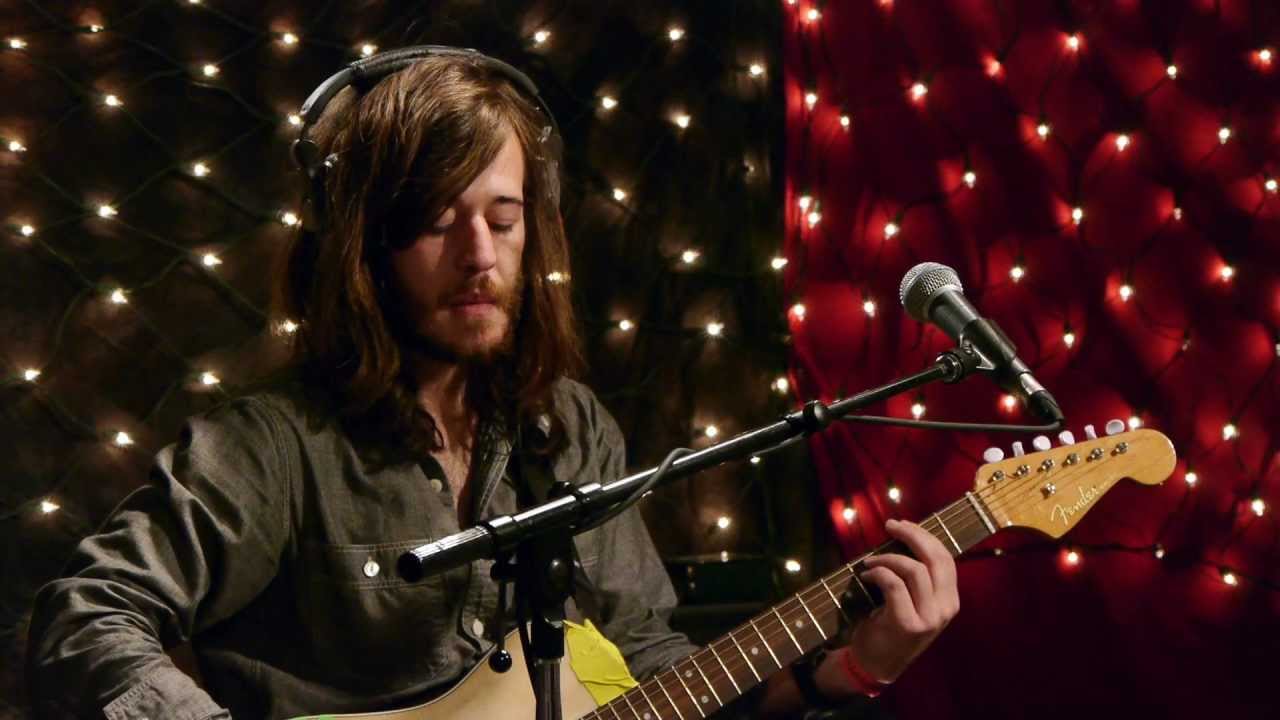 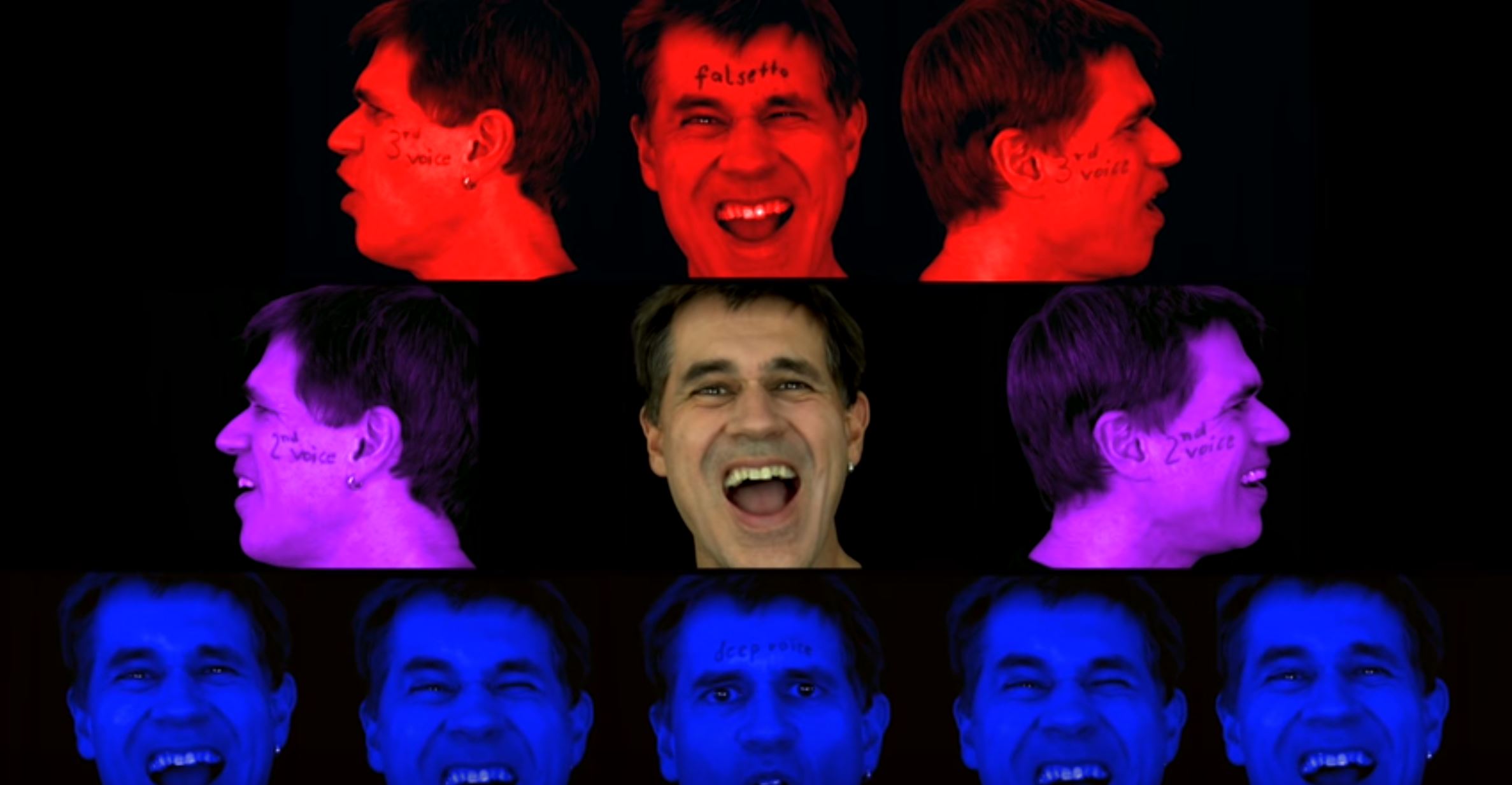 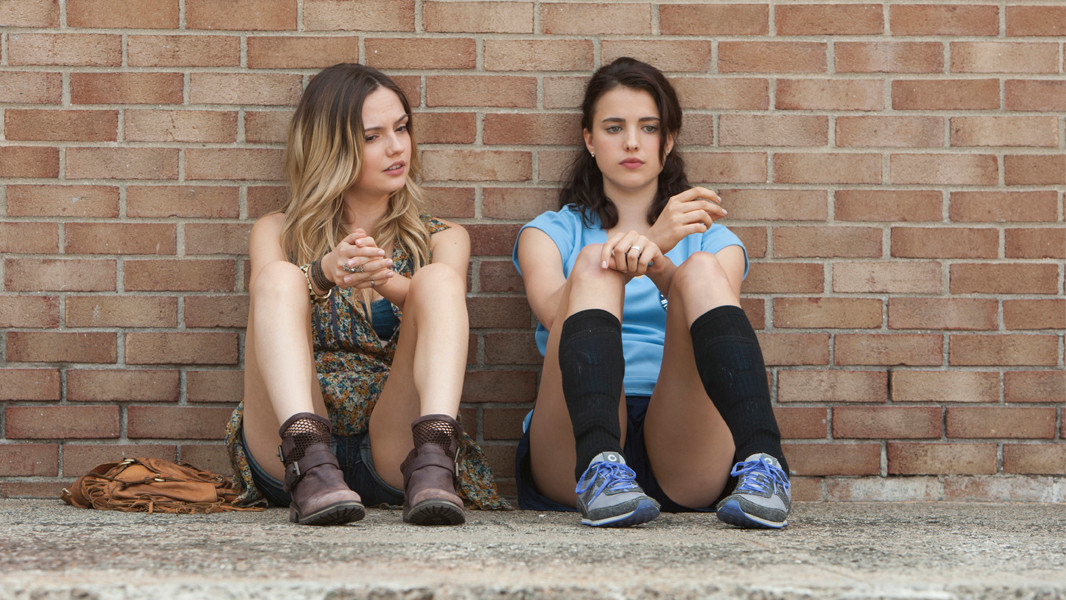 4 More ‘Transformers’ Sequels Will Destroy The Cinemas Did you think that you would never have to see any more...