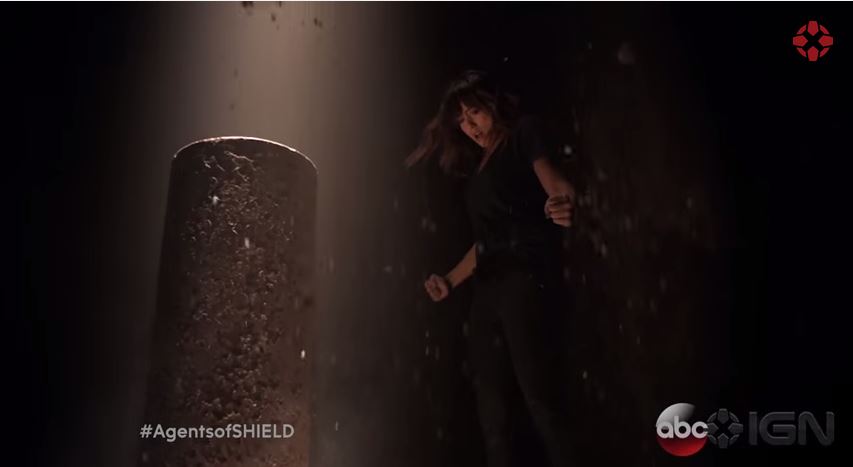 Marvel’s Agents of S.H.I.E.L.D. – Season 2 Midseason Return Trailer
With Skye’s true identity and the Inhumans revealed, what’s next for the team? Find out on March 3rd!

Marvel’s Agents of S.H.I.E.L.D., or simply Agents of S.H.I.E.L.D., is an American television series created for ABC by Joss Whedon, Jed Whedon, and Maurissa Tancharoen, based on the Marvel Comics organization S.H.I.E.L.D. (Strategic Homeland Intervention, Enforcement and Logistics Division), a fictional peacekeeping and spy agency in a world populated with superheroesand numerous supernatural phenomena. It is set in the Marvel Cinematic Universe (MCU), sharing continuity with the films of the franchise.

The series revolves around the character of Phil Coulson, with Clark Gregg reprising his role from the film series, and his team of S.H.I.E.L.D. agents, who must deal with various unusual cases and enemies. Several characters from Marvel Cinematic Universe films and Marvel One-Shots appear throughout the series, while some episodes directly crossover with films or other television series. It is produced by ABC Studios, Marvel Television, and Mutant Enemy Productions, with Jed Whedon, Tancharoen, andJeffrey Bell serving as showrunners.

The first season originally aired from September 24, 2013, to May 13, 2014, while a second season began airing on September 23, 2014. After initially high ratings but mixed reviews, ratings steadily dropped, while reviews steadily improved, throughout the first season. This led to much lower but more consistent ratings, as well as positive reviews, in the second season. Several characters created for the series have since been introduced to the comic universe. 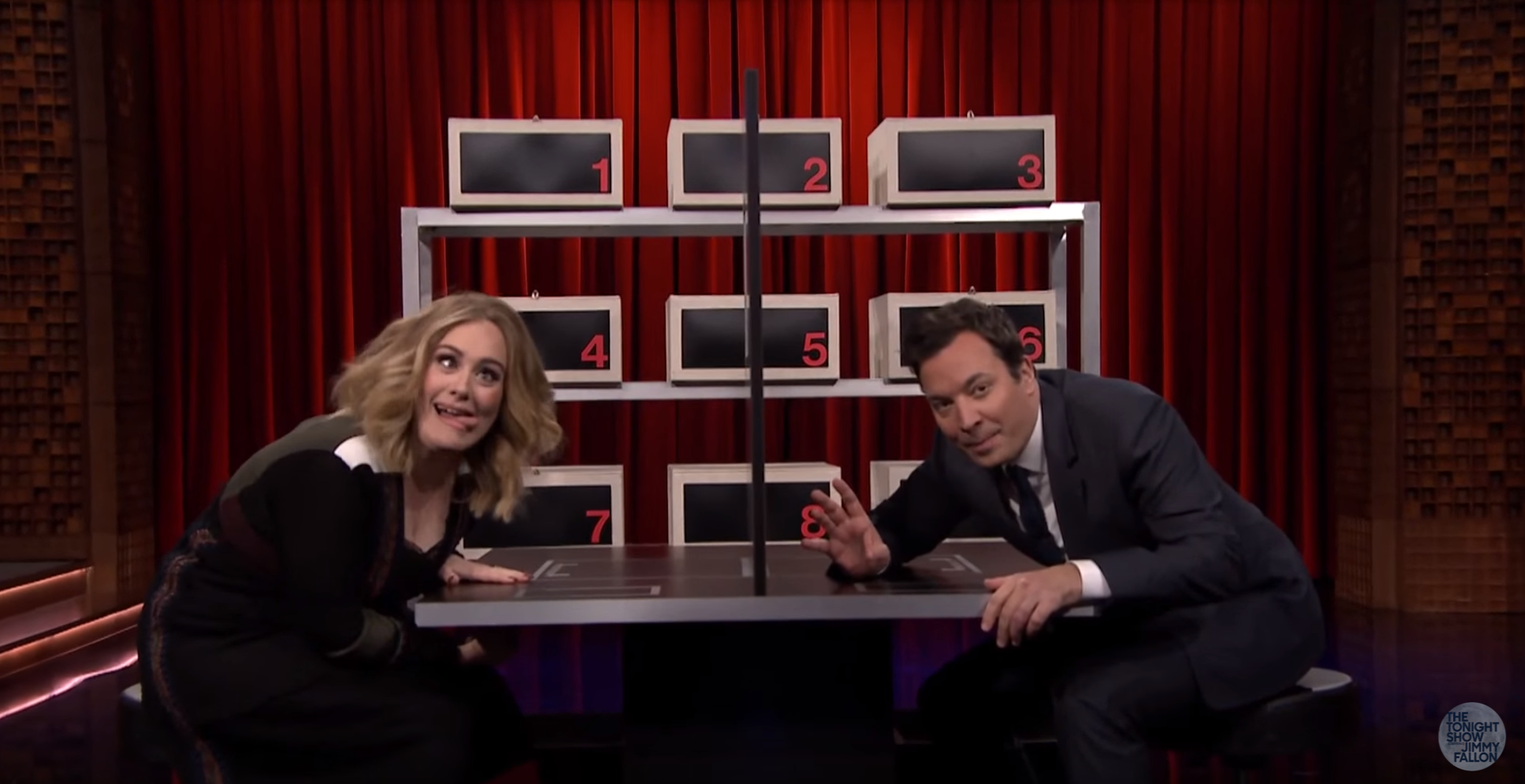 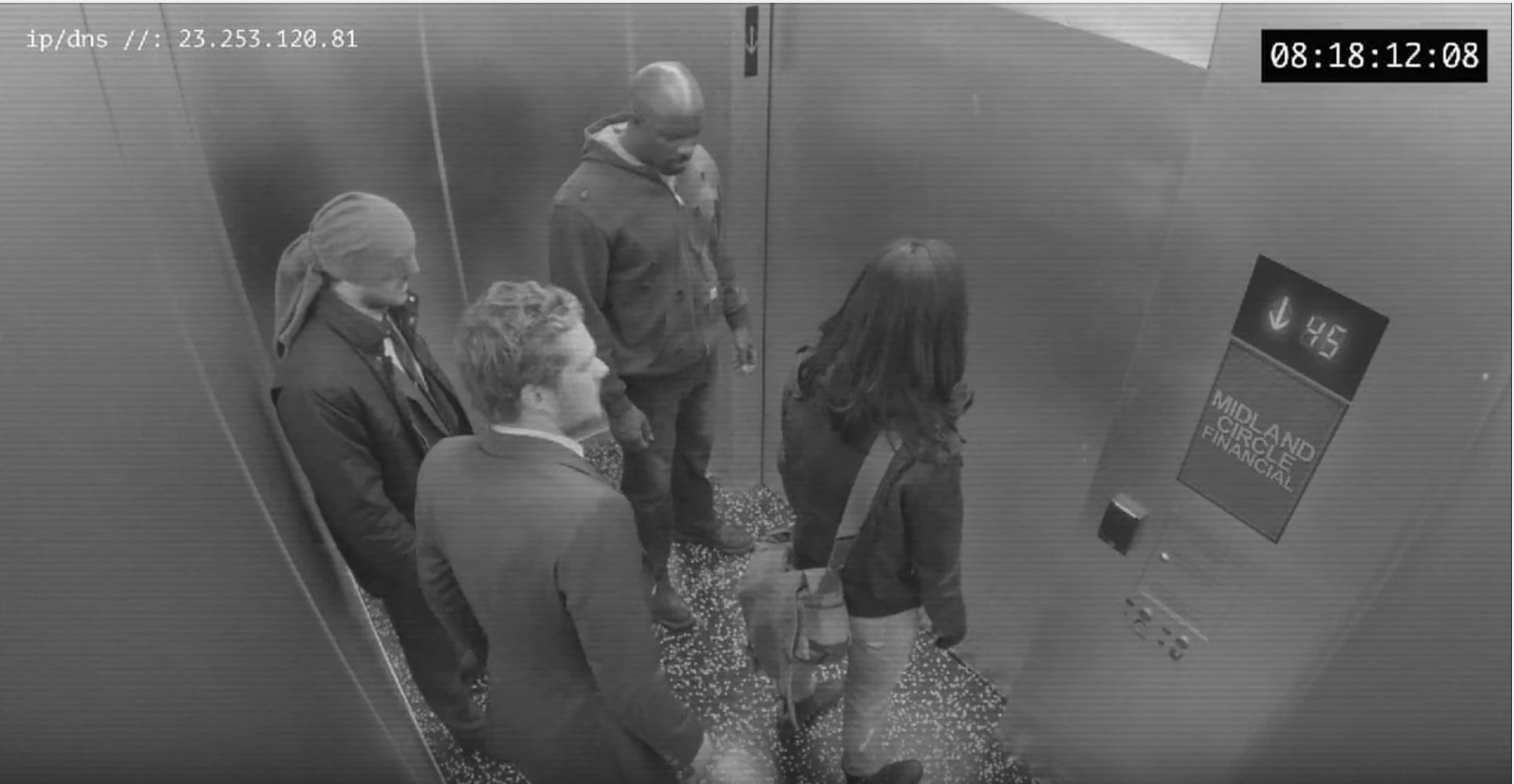 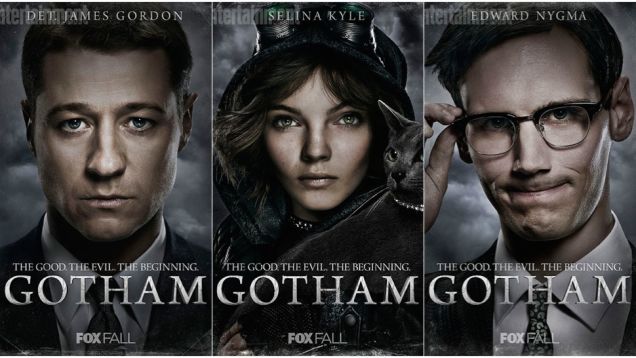 Besiege, The New Viral Game Success!? Besiege is a Game that has taken over Imgur recently with funny pictures of...