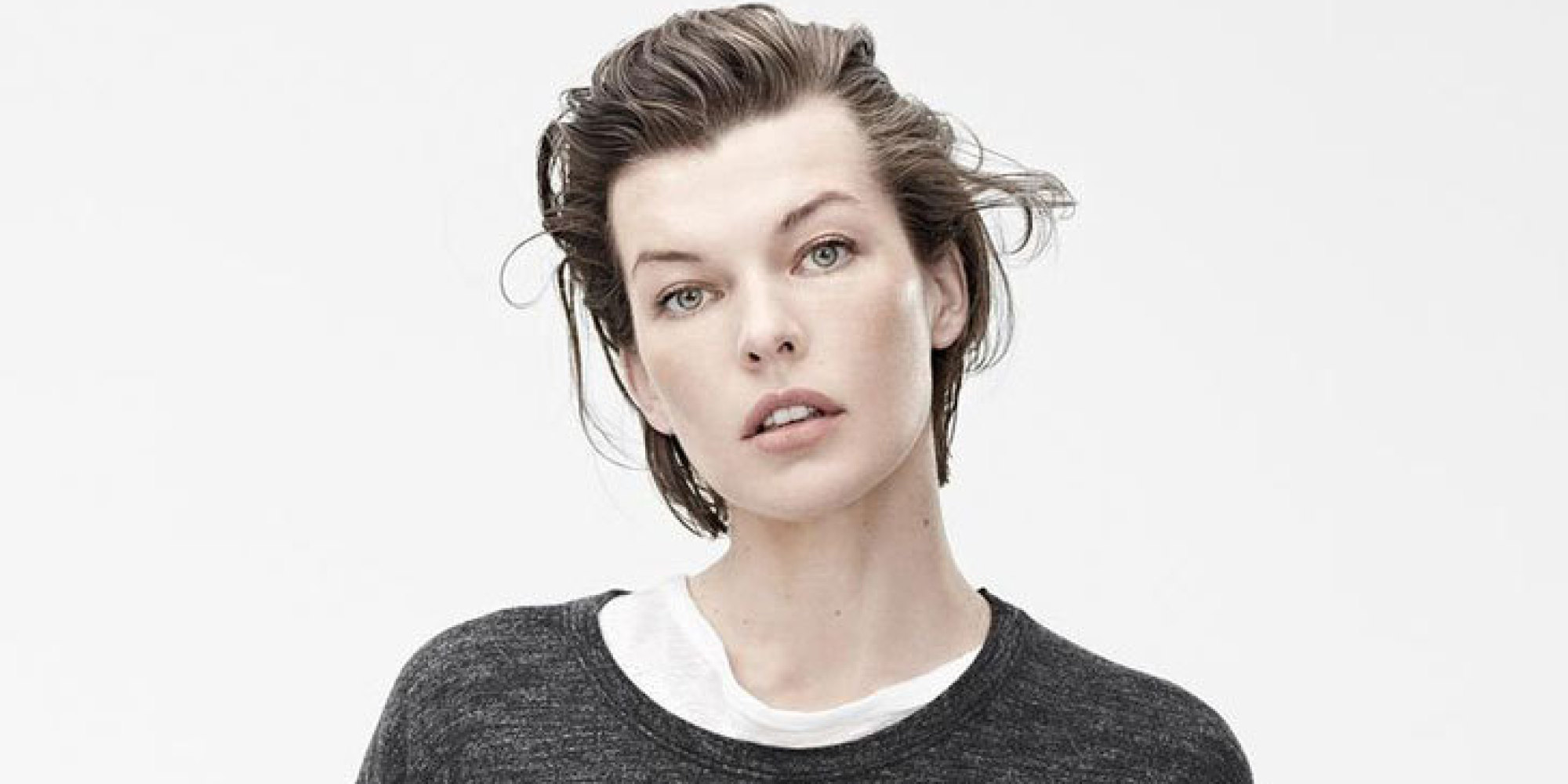 Milla Jovovich gets a name change
Reported by TMZ:

Milla Jovovich is destroying her good name — for the second time — she’s going to court to get yet another name change.

The “Resident Evil” vixen’s motives might have something to do with their 7-year-old daughter, Ever Gabo — in the same docs she’s requesting the daughter’s last name get the same Jovovich-Anderson treatment.

Let’s just call Milla hot and forget about it.

Milla Jovovich (/ˈjoʊvəvɪtʃ/ yoh-və-vich born Milica Jovovich[nb 1][nb 2]) (born December 17, 1975) is an American model, actress, musician, and fashion designer. She has appeared in numerous science fiction and action-themed films, earning her the sobriquet“reigning queen of kick-butt” from the music channel VH1 in 2006.

Born in Ukraine, Jovovich immigrated with her parents to the United States when she was five. In 1987 she began modeling at the age of 12 when Herb Ritts photographed her for the cover of the Italian magazine Lei (“She”). Richard Avedon featured her inRevlon‘s “Most Unforgettable Women in the World” advertisements, and she also starred in campaigns for major companies. In 1988, Jovovich had her first acting role in the television film, The Night Train to Kathmandu, and that year also appeared in her first feature film, Two Moon Junction.

Jovovich gained attention for her role in the explicit 1991 romance film Return to the Blue Lagoon, as she was then only 15. She was considered to have a breakthrough with her role alongside Bruce Willis and Gary Oldman in the 1997 French science-fiction filmThe Fifth Element, written and directed by Luc Besson. She and Besson married that year but soon divorced. She starred as the heroine and martyr in Besson’s The Messenger: The Story of Joan of Arc (1999).

In 2002, Jovovich starred in the film Resident Evil, adapted from the video game of the same name. It was disliked by critics,but was commercially successful. She reprised her role in four sequels made between 2004 and 2012.

Jovovich released a music album, The Divine Comedy, in 1994. She continues to release demos for other songs on her official website and contributes to film soundtracks. In 2003, she and model Carmen Hawk created the clothing line Jovovich-Hawk. Jovovich has her own production company, Creature Entertainment. 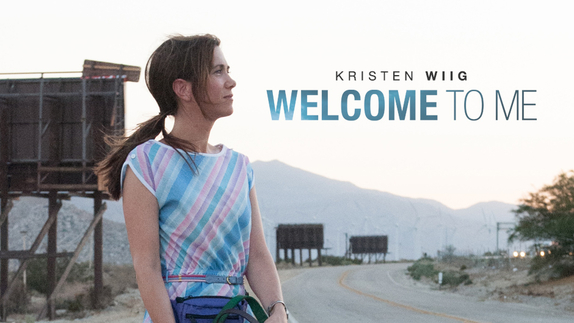 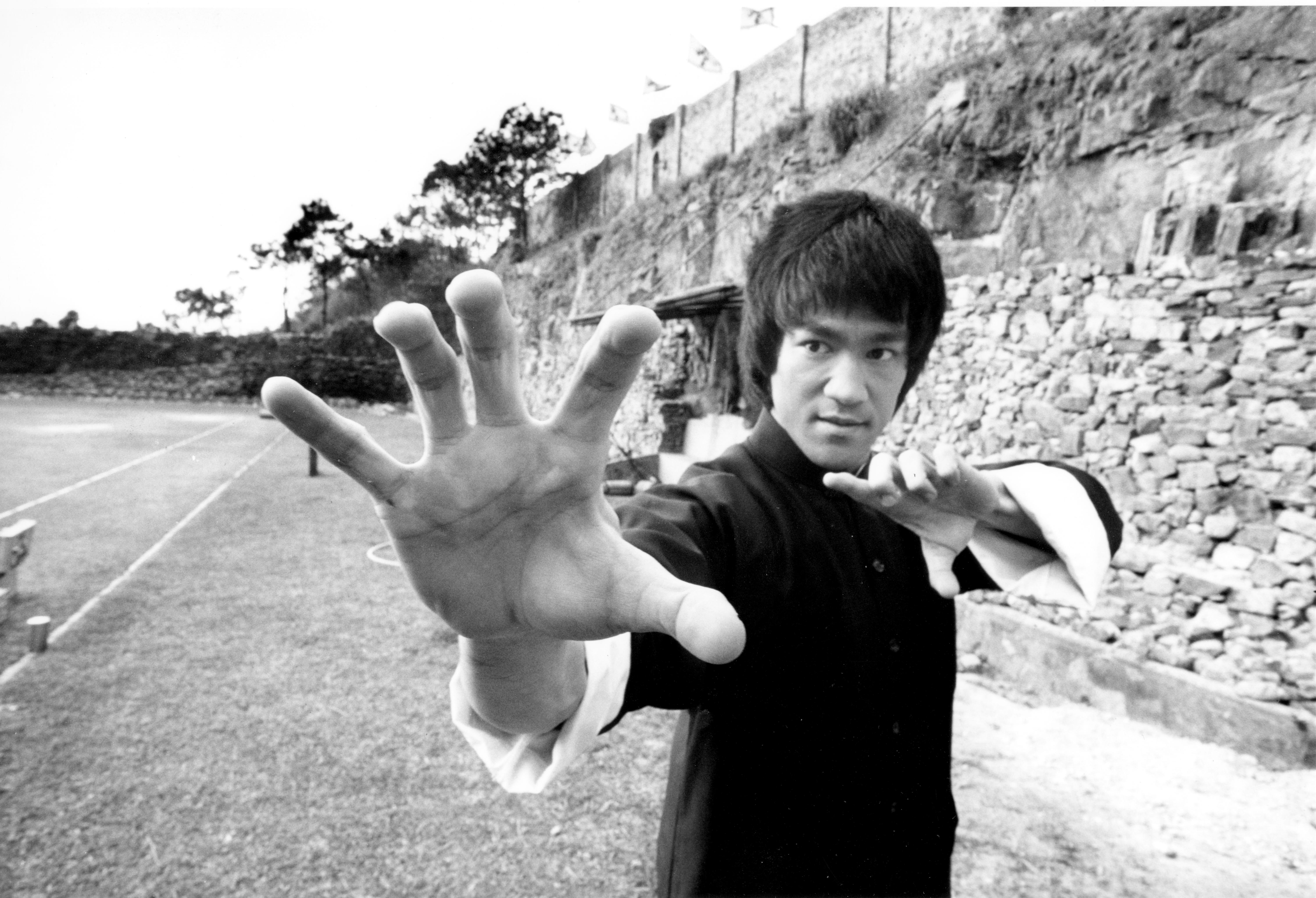 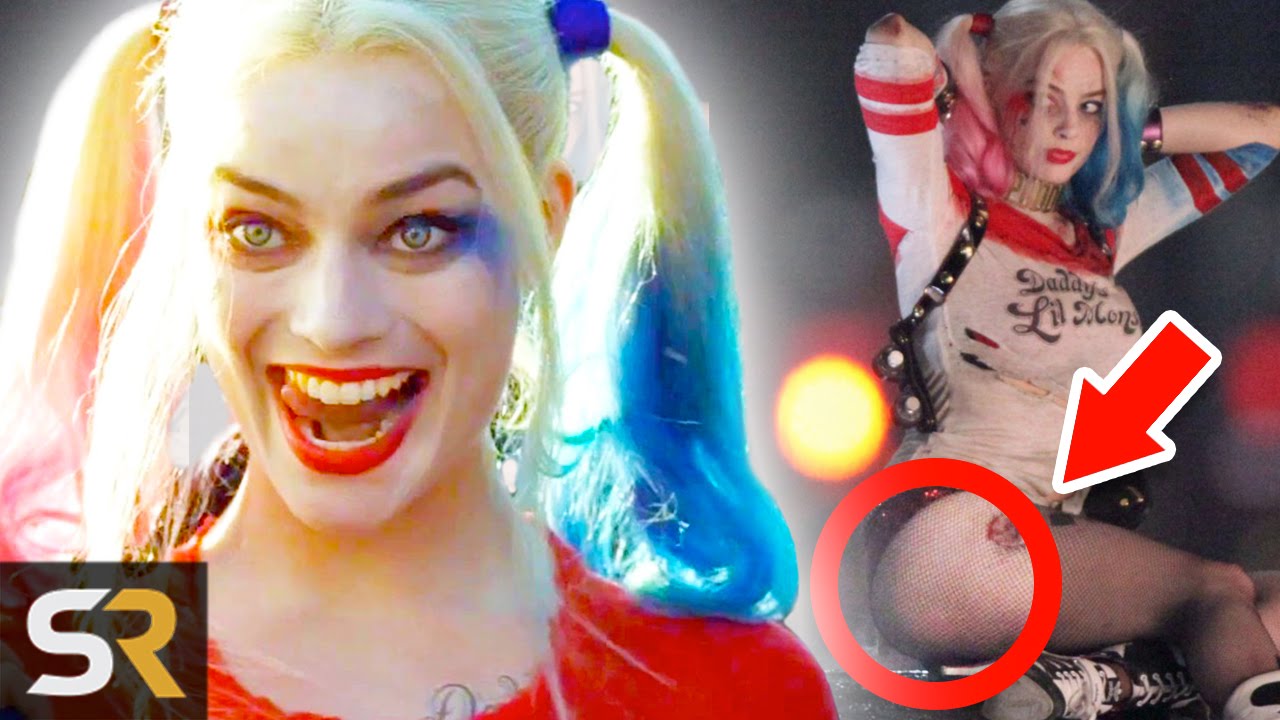 Stephen Colbert interviewing Smaug   So.. Smaug being interviewed at The Colbert Report.. Literally. Epic.   The Hobbit: The Battle...